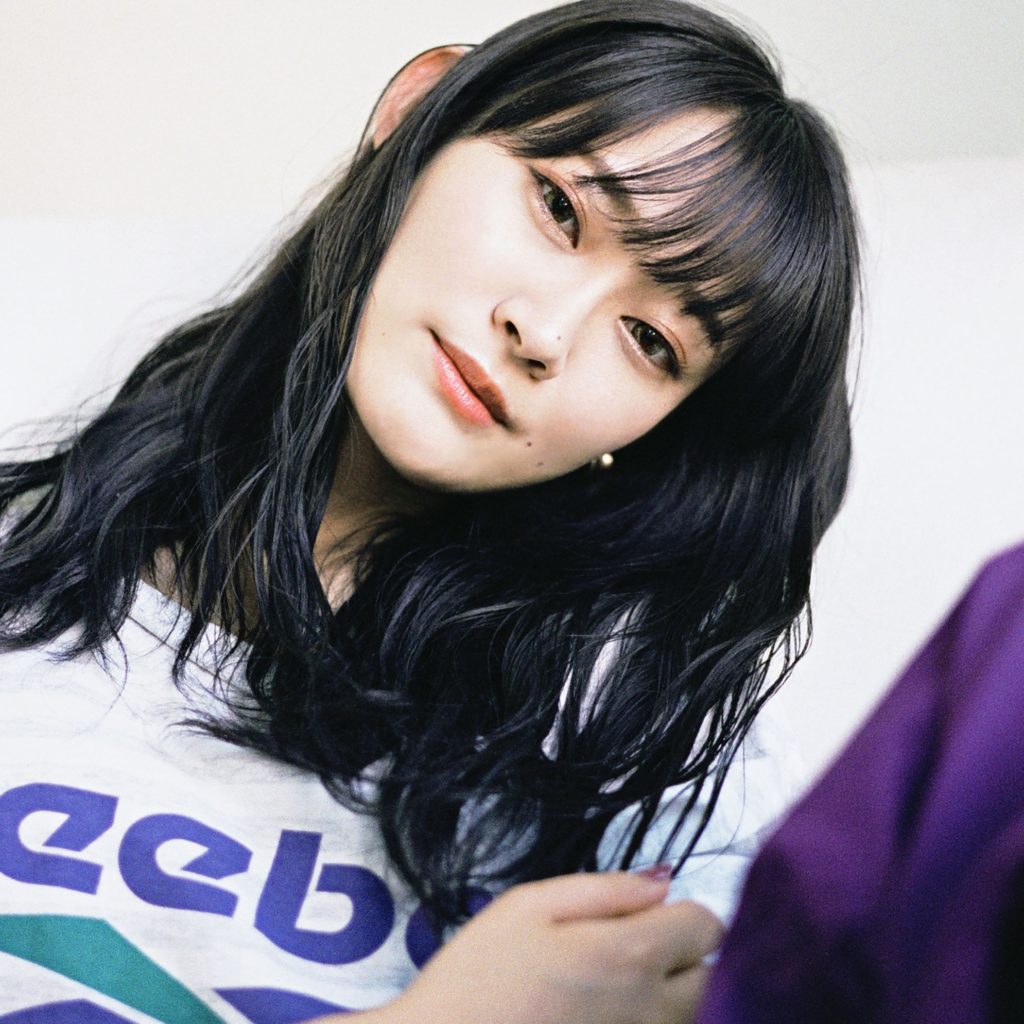 The idol pop corner of modern J-pop boasts plenty of positives, but one of the larger drawbacks comes from those trying to achieve authenticity (or at least the appearance of authenticity). Many idols operate as enthusiastic performers giving it their all towards music and dance, and part of the draw is watching people strive to get better at their pursuits. Plenty of talent goes into this of course, but this general lets-go-on-a-journey formula feels like its own thing rather than someone committing to their craft.

For example — a hip-hop idol group such as Lyrical School puts on great live shows and offers up plenty of catchy material. I’m not sure any rap devotees, though, are putting the five-piece group in the same category as someone such as KOHH, for example. Even their collaborations with actual established rappers feel a little bit like a novelty.

Unfairly or not, that’s a common perception wielded against idols. Yet Lyrical School member minan offers a bit of a rebuttal to those doubting their skills with her solo debut single “No More.” Watch the video below.

The song finds minan rapping (and occasionally singing…which puts her in line with almost every other young rapper in Japan in how they approach the genre) over a sturdy bit of boom-bap backed by some seasick synthesizer and piano melodies. It’s a sparse backdrop, and that feels intentional. There’s no bells or whistles to hide behind, but rather minan has to step right into the spotlight and show her stuff.

She delivers, with a confident delivery that ducks and weaves between the beat. When she raises her voice to sing come the hook, she matches the monochrome atmosphere the music conjures up and adds in a nice dramatic rise when she goes up a register near the end of the chorus. “No More” nails this balance, and shows that minan deserves to play around in this space as much as anyone else, the idol tag being no barrier.