m-flo Teams With J. Balvin, Get Animated for “HUMAN LOST” 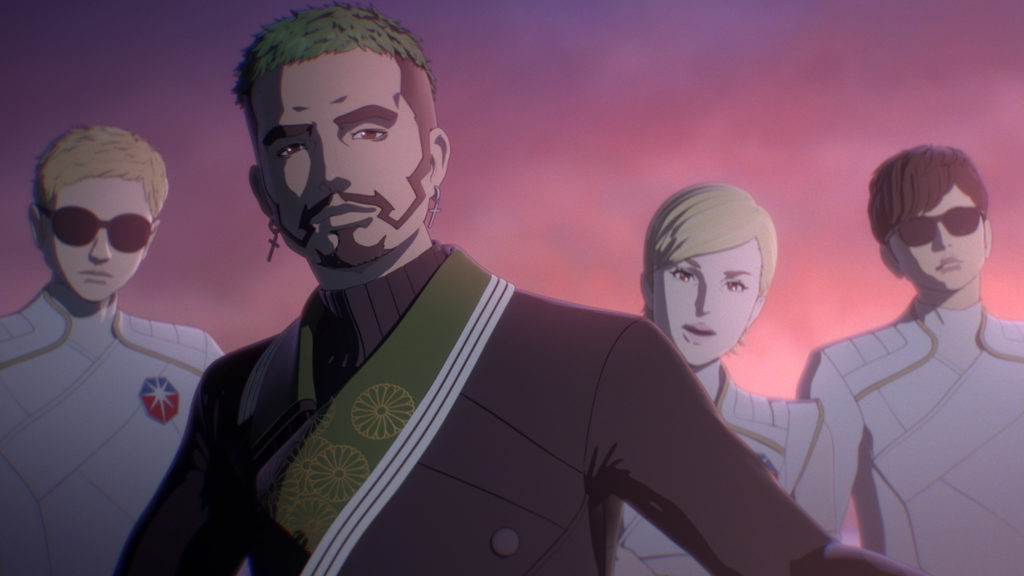 Here’s a grade-A example of how a globalised music market can create generally thrilling pop music while also creating bridges between regions. Spansih-language pop music remains an extreme niche in Japan — during “Despacito’s” world-conquering run a couple years back, the only real way it made any inroads here was via a goofy video using a Japanese band — but this collaboration between long-running shapeshifters m-flo and Columbian reggaeton heavyweight J. Balvin offers a chance to change that. “HUMAN LOST” serves as the theme song for an upcoming animated film of the same name, based off the novel No Longer Novel, and it marks the most significant meeting point between J-pop and Latin pop circa 2019 to date. Watch the animated video — featuring some nifty versions of m-flo and J. Balvin — below.

The accompanying clip mixes shots coming from the movie HUMAN LOST with original shots of the animated versions of the artists involved with this song incorporated into the same world as the film. It’s a nice eye-grabbing visual to go along with the song, even if it at times can feel a little disjointed between original footage for the music video and promo shots for the film (a classic problem for this sort of thing).

“HUMAN LOST” the song, meanwhile, offers an elegant bridge between Balvin’s reggaeton and m-flo’s dance-pop stylings. The song opens with a surprisingly dramatic and melancholy passage built around glitchy electronics, giving way to Balvin’s opening verse helping to set the emotional stakes for the song to come. The pace quickens when Lisa of m-flo enters, switching between English and Japanese, turning the song even more urgent along the way. From there, everything bursts open — Balvin swings back to provide a Spanish-centric hook, Verbal parachutes in to deliver a confident rap, and Lisa sticks around to add some melodic details in. When people imagine the internet and globalization making art better via an exchange of ideas, “HUMAN LOST” is a good example of what they think of.

The Shape of Shounen: Polygon Pictures’ Anime and More