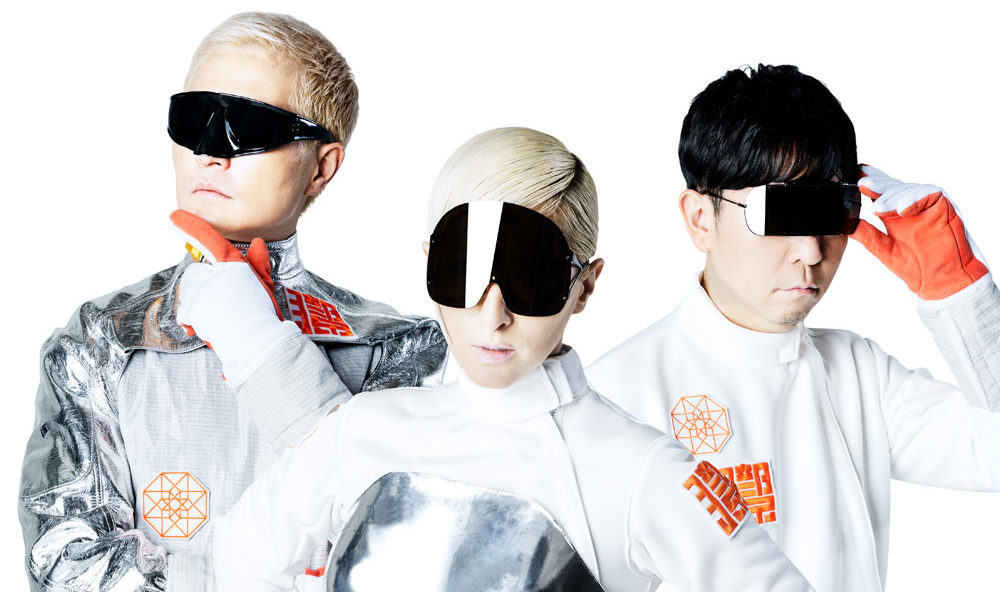 It would have been so easy for m-flo to use Kyo as a simple excuse for a nostalgia trip. The album, their ninth full-length and first since 2014’s Future Is Wow, finds founding member Lisa return to the group. She left in 2002 but came back in 2017, and this set of songs marks the trio’s creative output since returning to the original line-up. That would have been enough reason to avoid trying out new sounds in favor of giving the people turn-of-the-century m-flo. Plenty of other artists globally have done that, and it has proven to be a lucrative route.

Instead, with Kyo, they’ve used this return to their roots as a way to move in a new direction and challenge themselves. It’s a set of songs featuring some of their better material to date and includes stabs at a global sound that few other artists in Japan — let alone those at the level of m-flo — have tried. Listen below.

There’s plenty of familiar m-flo touches throughout that remind this is a group working consistently rather than tearing it all down — they have an opening number setting the scene, dashes of sci-fi imagery throughout and a familiar tag-team approach where Lisa sings and Verbal raps. Yet Kyo also allows them to practically re-introduce themselves, down to a few awkward moments (Verbal rapping “I’m a chase it / all the big dreams I have to make it / waited too long, I have no patience” makes you want to point out they’ve been a pretty big deal for 20 years now). They just sound more energized here, and that’s mostly thanks to the presence of Lisa, who adds a real sweetness to “E.T.” and a melancholy to the wobbly “juXtapoz.” She works great alongside Verbal, and fits in against whatever backdrop Taku Takahashi conjures up, whether it’s the skittery bounce of “No Question” or the retrowavey skip of “PULSE.”

Those also are examples of how m-flo are approaching broader musical trends. They’ve always been adept at putting their spin on bigger waves, and here they find a way in via guest spots. JP THE WAVY steps into their take on trop-house on the sunny “Toxic Sweet,” while MIYACHI adds some extra intensity to the shapeshifting “Sheeza.” The highlight, though, comes via “Human Lost,” a collab with J. Balvin that stands as J-pop’s best effort at connecting with the booming Spanish-language popscape. It imagines a global music map where Japanese artists play a prominent role, with m-flo teasing what’s possible. That’s the surest sign Kyo isn’t concerned with reliving the past, but trying to figure out the way forward.