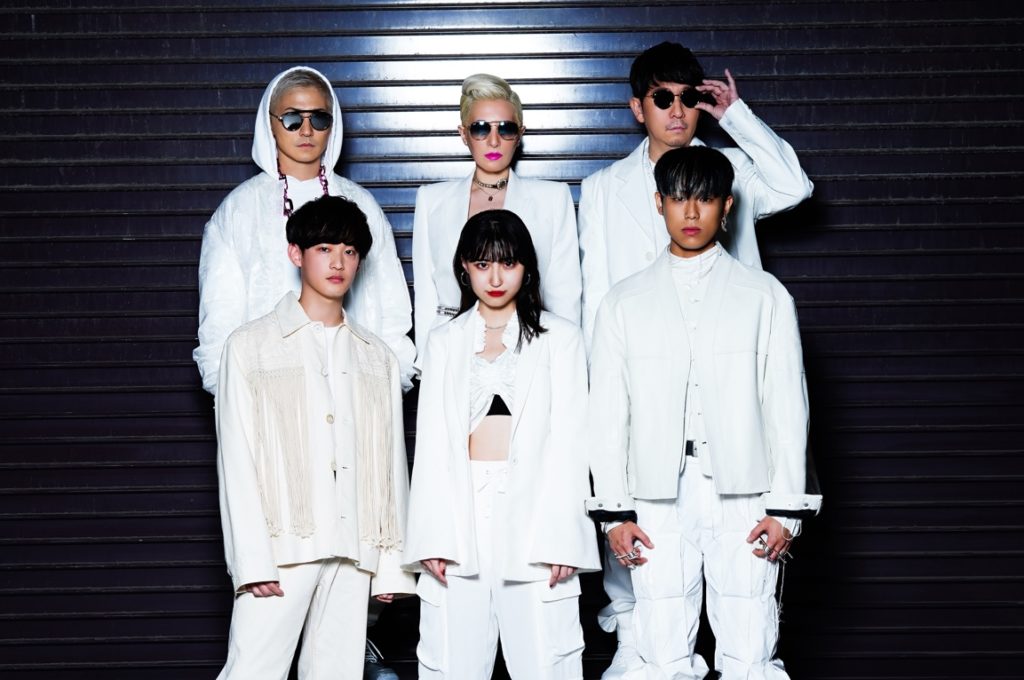 m-flo has certainly been busy since coming back onto the scene in a big way in 2018 when LISA returned to the group. In that time they’ve celebrated their 20th anniversary, performed in the US multiple times now, and released a new album. They’re not showing any signs of slowing going into 2020 though with the surprise reveal that their iconic m-flo ♡ (loves) series is making a come back. Many fans in the US know them from the original m-flo loves series which was made up of their albums Astromantic (2004), Beat Space Nine (2005), and Cosmicolor (2007). The loves series was a continuation for the group after LISA had left the group to pursue a solo career following the release of their 2nd full-length album Expo Expo. It was focused on DJ/producer ☆Taku Takahashi and MC VERBAL collaborating with any artists that they really enjoyed to create new songs covering a massive range of genres. During this time they not only worked with some very iconic names from the Japanese music industry but also introduced new artists to the world.

This concept is now coming back in a big way, following the same formula, with their new track “tell me tell me” featuring Sik-K, eill, and Taichi Mukai dropping today on all platforms. This collaboration already sparks huge potential for the project, kicking things off with a trio of young artists who are making waves in the Tokyo scene:

A Korean rapper who released his first studio album, FL1P, last year and was featured on JP The Wavy’s “Just A Little Bit” in addition to a slew of other explosive tracks since his debut in 2015.

A J-Pop/R&B tour de force who I personally have counted amongst my “must-listen” artists as of late, especially after the release of her fantastic 2nd album, Spotlight.

A Japanese singer-songwriter who in addition to his incredibly strong solo activities has done some really notable work over the years including collaborations with StarRo, Minmi, SALU, and YOSA & TAAR.

Producer (and OTAQUEST co-founder) ☆Taku Takahashi says that the new m-flo loves project is going to be a very versatile one. Where the previous loves albums consisted of specifically him & VERBAL working with different artists, LISA’s return to the group adds a whole new element to things. Taku specifically called out the idea that in the new project in addition to songs by the trio with a featured artist, there will also be songs that can be made up of any combination of the three of them. That means potential for VERBAL & LISA to do a track featuring another producer, Taku & VERBAL collaborating in the same vein as the original loves series, or even LISA & Taku working with another MC. The possibilities are actually limitless and I for one can’t wait to see what the three of them come up with.

In addition to the release of “tell me tell me“, this weekend the m-flo YouTube channel will be celebrating the loves era by streaming a live concert recording from each of the albums over the course of 3 days.

Previously these concerts were only viewable if you were there, or if you have the Japan-only DVD release of the event. This weekend fans from all over the world will have a chance to watch these concerts together via YouTube live. You can tune in at the times listed above on the official m-flo YouTube channel. 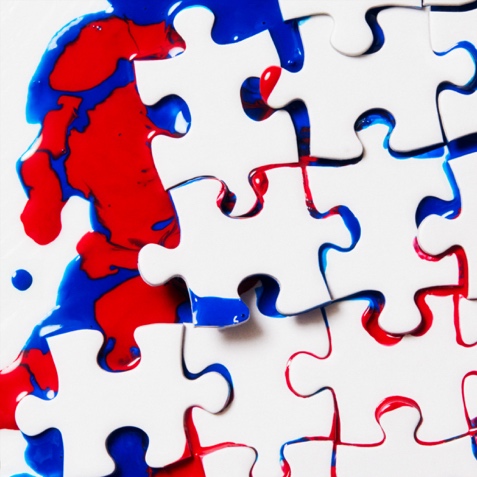 There’s a lot to be excited about right now if you’re a fan of m-flo, so as we wait for the next track to drop you can listen to “tell me tell me” on all major platforms by checking out the official lnk.to page!