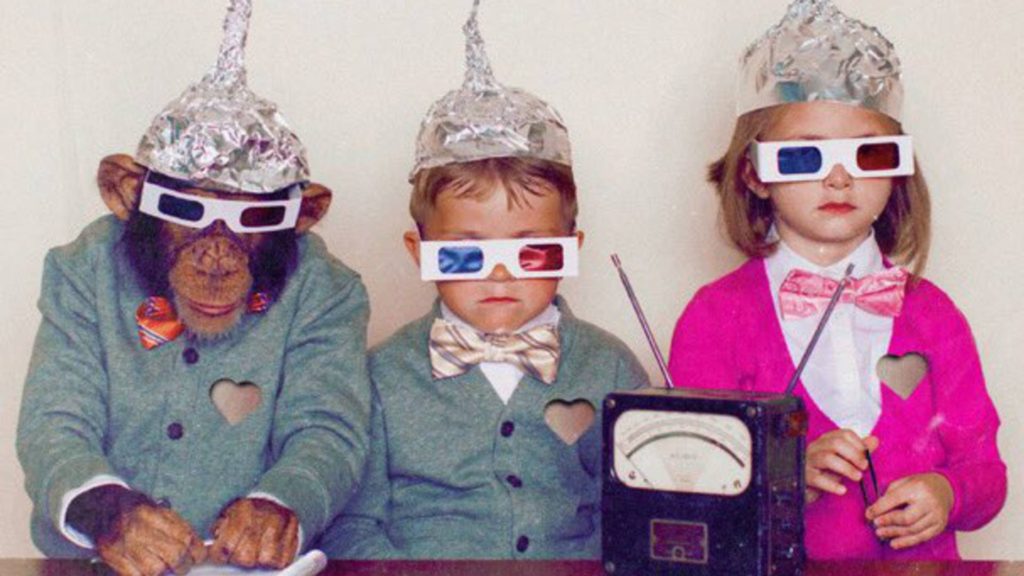 Recently reformed musical trio m-flo have been absolutely killing it in 2018 — fresh on the heels of their latest single “Mars Drive”, the group is back with a new groove to the tune of “Piece of me”, the theme song to television drama and upcoming film “PRINCE OF LEGEND”. Its one of many releases from these last few months that have had some sort of tie-in to an additional form of media, ultimately casting an even broader net to showcase the numerous styles m-flo is capable of tackling. Vibing like an 80s groove with that iconic m-flo styling, “Piece of me” can be streamed below:

Following on from the success of LDH’s flagship HiGH & LOW franchise, we saw the announcement of an all-new multimedia project by the name of PRINCE OF LEGEND just a few months ago. Following the story of Kanade Suzaku, as he’s thrust into the Prince of Legend competition that takes place at his prestigious school once every three years, the drama series aims to determine just who the ultimate prince truly is. Fourteen princes battle it out, with both a television series and film underway, with the latter slated for a 2019 release. m-flo’s latest single, “Piece of me”, will act as the theme song for both.

Available as of today for most major streaming platforms, you can check out even more information on m-flo’s latest single via the trio’s official website.