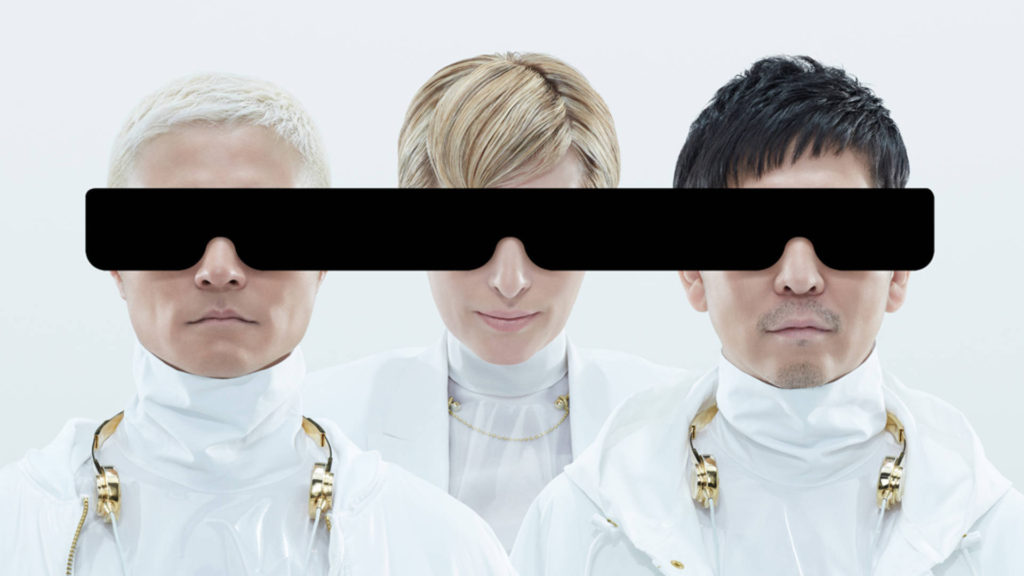 For the first time ever in the United States, taking place exclusively at Anime Expo 2018 in Los Angeles, we’re beyond excited to announce that m-flo, PKCZ, and many more will be headlining your entire night at the debut m-flo presents: “OTAQUEST LIVE” powered by LDH USA showcase live event. Bringing some of the hottest names from Japan right now, we’ve teamed up with artists management and entertainment company LDH USA to host one of the biggest nights at Anime Expo ’18, setting the stage for an event you’re definitely not going to want to miss. Set to take place at the Microsoft Theater in LA Live on July 5th, m-flo presents: “OTAQUEST LIVE” powered by LDH USA marks the first time both m-flo and PKCZ have ever performed in the United States, made especially valuable following the recent re-forming of m-flo with group member LISA. While our lips are currently sealed as to just who the other special guests are, you can expect a number of artists with tight relations to the group as a whole. Let’s take a look at the profiles of the announced artists below:

In 1998, Taku, VERBAL and LISA formed m-flo and independently released “The Way We Were” to stunning success. In 1999, they made their major debut with “the tripod e.p.” which debuted 9th on the ORICON Chart. They released 12 singles and 2 albums resulting in consecutive hits. Their 2nd album “EXPO EXPO” sold 800k copies and impacted the Japan music scene. Following a departure to focus on solo activities in December 2017, LISA returned to m-flo after 15 years. m-flo celebrated their 20th debut anniversary in 2018 and once again brings fresh air into Japanese mainstream music.

For Anime Expo 2018, we’re dedicated to putting the J-pop scene onto the maps of a new generation of convention attendees, and we’re utilizing some of the biggest names in the music scene to do just that. Preparing for an evening you’ll never forget, you can find further information about securing your m-flo presents “OTAQUEST LIVE” powered by LDH USA tickets via Anime Expo’s official website.

While there’s a whole lot to be excited about with the currently announced line-up, you’ll definitely want to keep your eyes peeled for what we’ve got in store for you as the next wave is revealed. Just don’t forget to set that reminder for when ticket sales go live, they aren’t going to last long!