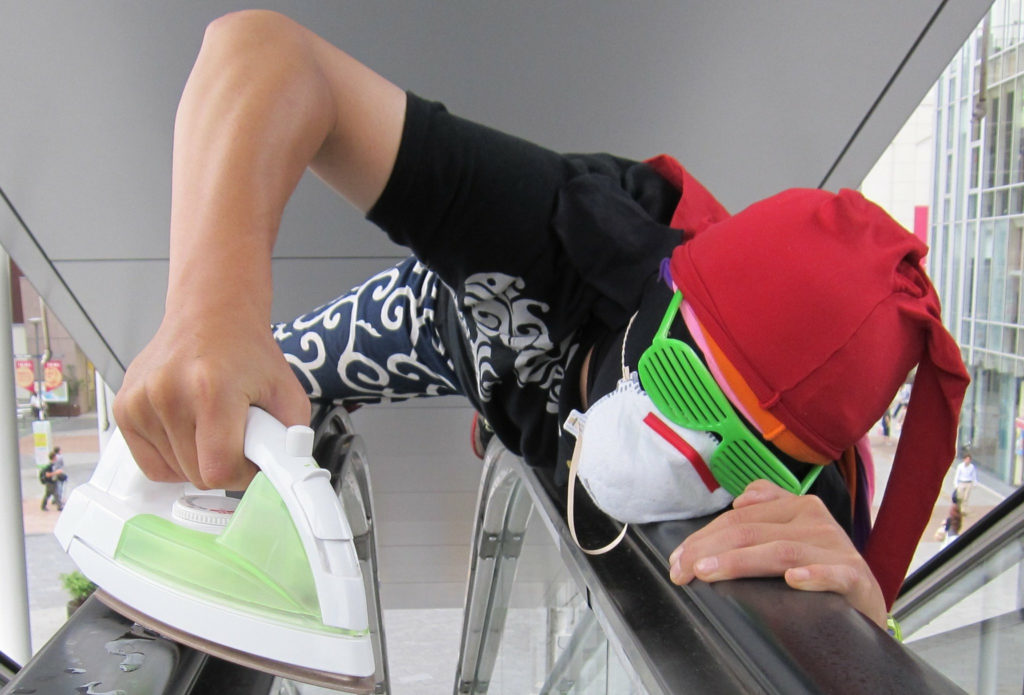 When I first found myself covering M-Project’s exciting new remix of YUC’e’s timeless ‘Future Candy’ just a few weeks ago, I found myself questioning just why the remix existed. That’s not to say that it’s a bad remix — actually quite the contrary — but it did feel a little odd to see a flip of a now three-year-old track appear out of nowhere. Well, now we have a little more context to why it came to be. M-Project, one of Japan’s most enduring producers within the hardcore scene, just dropped a massive collection of remixes and originals, all for free. Titled the HDM Mixtape 2019, you can check it out below:

Filled to the brim with both original and remixed content, M-Project’s 13-track collection has been mixed and mastered for your listening pleasure. We see the hardcore legend put his own distinctive spin on international and domestic legends such as Porter Robinson, RIOT, and KO3, not to mention the incredible aforementioned YUC’e remix too. The best part is the mix is up for free download, perfect for high-impact gym sessions or irresponsible driving. Seriously, this mixtape goes a long way in keeping you moving fast.

Despite primarily being known as a hardcore producer, M-Project definitely employees some modern sounds on this release. A lot of this is grittier than your average happy hardcore release, but it’s still high BPMs and thumping bass being kicked around all over the place. Never say you can’t teach an old producer new tricks because the HDM Mixtape 2019 proves M-Project can still throw down with the best of them. It’s hard to pick out any particular highlights here, but not in a bad way. The whole thing flows so well that once you put it on you’ll be lost inside the imaginary club of your dreams, unsure of anything else going on around you.

M-Project regularly releases singles and on compilations, so for those interested in checking out more, you can head over to his official Soundcloud here.