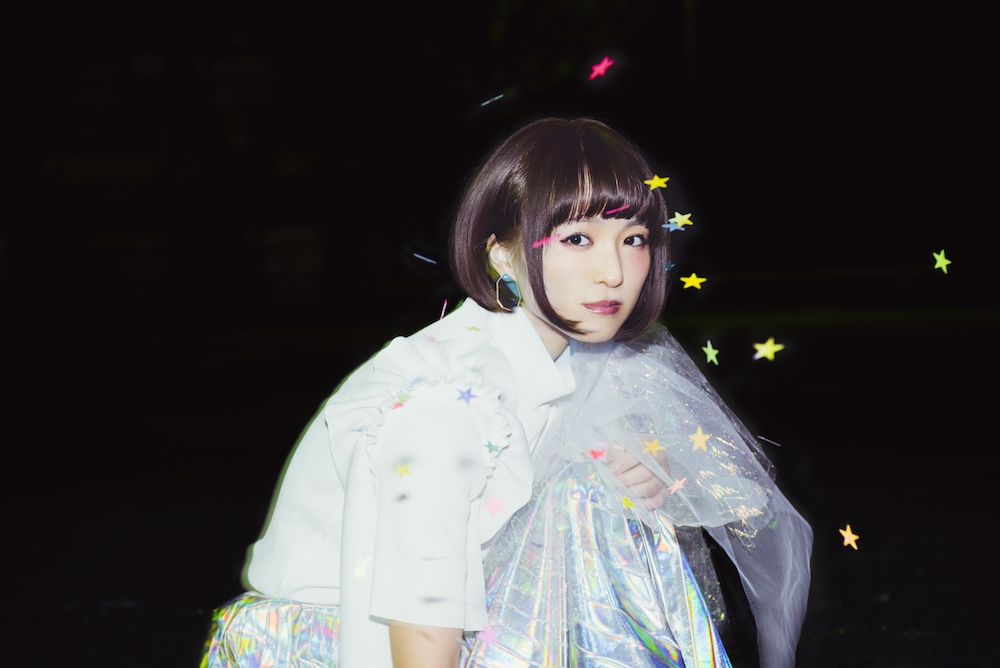 There’s a few key-points in the year where the internet is graced with an entire treasure trove of new music. You’ve probably heard of Comiket, the bi-yearly event that calls on some of Japan’s most creative talents to produce a wide array of independent art. But while Comiket dabbles in a bit of everything, the bi-yearly M3 Summit engrosses itself entirely in the world of music, and that brings forward some seriously great talent. As an outsider, it can be pretty tough to even begin finding out where to start, so we figured that we would compile a list of what we’re most excited for leading into the Spring M3 Summit.

The event gives both established and upcoming producers a chance to reach a wider audience and has become somewhat of an opportunity to grow for many. With well over 10,000 visitors at each event, it enables creators to reach a wider audience than they may have previously been able to get access to. Like many other major otaku-related events, it also receives a decent foreigner attendance rate, putting musicians music on the map globally, even whilst remaining niche.

As an active listener and avid fan of the underground Japanese music scene, there’s an extremely diverse palette of genres and styles to choose from. From the hyperactive, upbeat sounds of the J-Core scene, all the way to the often entrancing and eclectic sounds of the underground electronic-pop scene, you would be hard pressed not finding something you enjoy. Because of this, we’ve gone through and found a wide variety of tracks that dabble into a few of the genres that we personally enjoy.

The upcoming M3 summit is an incredible opportunity to support smaller independent artists that make our days, as well as an opportunity to discover a bunch of new music. It’ll be taking place on April 30 at Tokyo Big Sight which is also home to events such as Comiket. There’s currently scheduled to be roughly well over a hundred unique doujin circles attending the event, with a likely thousand plus CD’s available for purchase. If you’re in the Tokyo area and are a fan of really great music, you’ll definitely want to be there.

If you’re interested in attending the upcoming M3 event, you can find out further information regarding location and pricing via their official website, here.