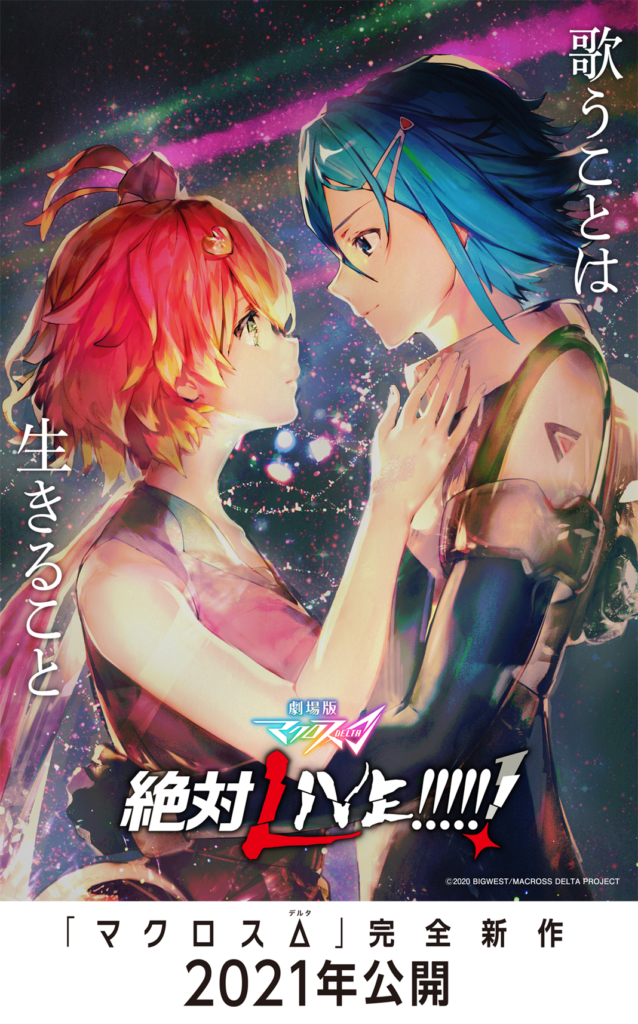 A new song and more info on the upcoming Macross Delta film were released on Friday during a Walküre idol concert event in Tokyo. Sadly, the Macross Channel on YouTube blocked an official video from the event from being viewed outside Japan. But we still have pictures. 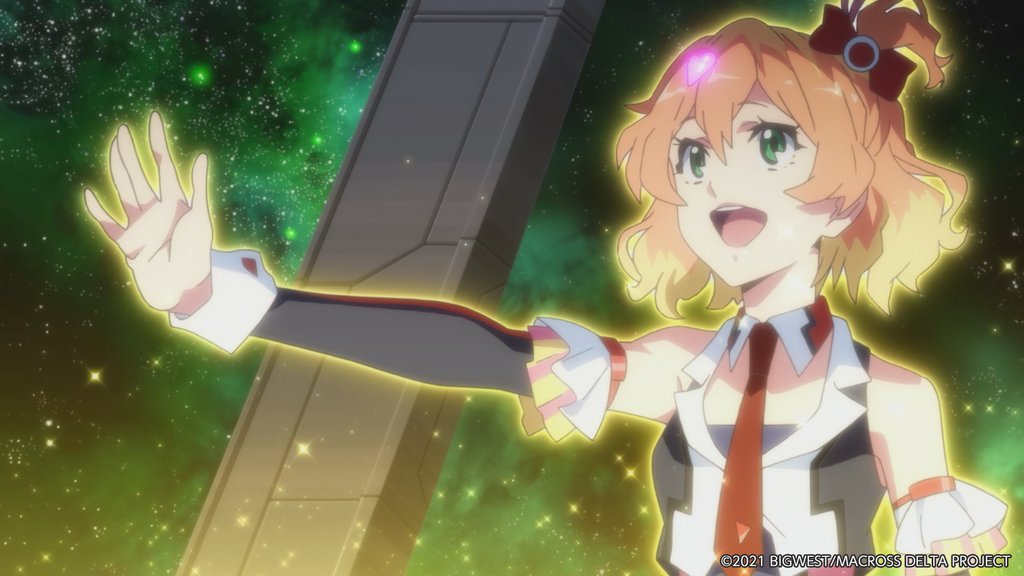 Macross Delta: Absolute LIVE!, a sequel to the 2018 film Macross Delta: Passionate Walküre, will come out later this year. The new song for the movie is called ‘Valkyrie wa Akiramenai’ (Valkyrie Never Gives Up).

These films are based on the 2016 Macross Delta anime series (also stylized as Macross Δ). If you’re unfamiliar with the concept, the series combined two major points in Japanese pop culture: singing idols and giant mecha robots.

Macross Delta is part of the overall Macross franchise, a long-running rival to Gundam. However, in this series, the Valkyrie mecha share the spotlight with the ‘tactical idol group’ Walküre (appropriately, it means Valkyrie in German). It seems that Walküre’s singing can combat a disease. The Delta Squadron initially escorts the idols, but eventually actual battles heat up. The Passionate Walküre movie covers much of the same story, but concentrates more heavily on the idols.

The new Absolute LIVE! film was first announced in 2019. It was supposed to come out in 2020, but it was delayed due to the pandemic. In the meantime, the voice actors for Walküre formed a real-life idol group under the FlyingDog record label. Here’s a sample from last year:

They are the ones featured in SANKYO presents Walküre LIVE TOUR 2020-2021 ~ Walküre will not give up !!!!! ~, the concert tour which ended on Friday at Zepp Haneda in Tokyo.