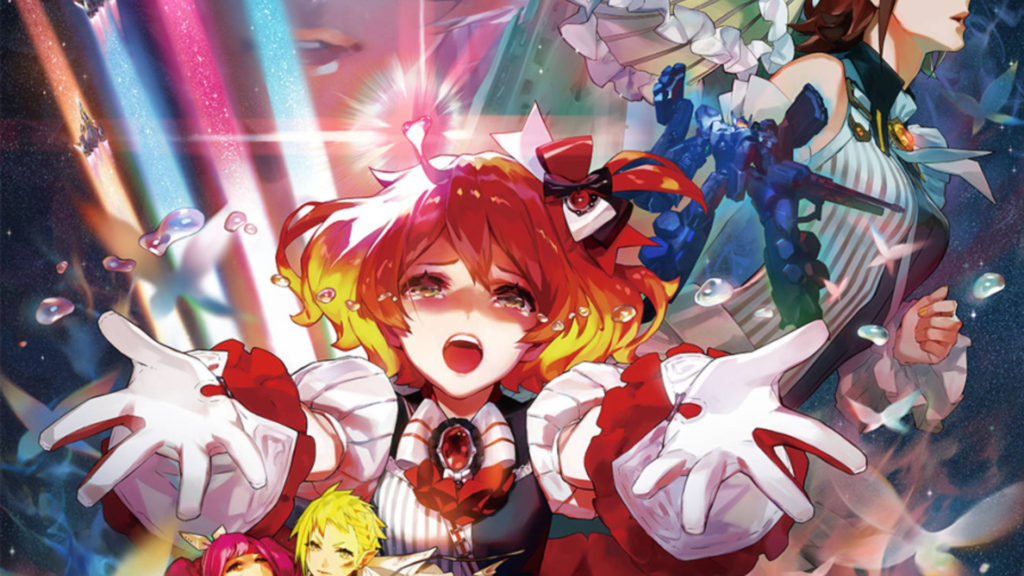 With “Macross Delta the Movie: Gekijyou no Walküre” just around the corner, Bandai Namco have shared a few extra goodies for first-week cinema-goers.

Fans of Macross Delta rejoice, the upcoming “Macross Delta the Movie: Gekijyou no Walküre” is only 4 short days away here in Japan. With the film being so close at hand, it only makes sense that Bandai Namco would start pushing out the early-bird announcements for those hitting the cinemas within the film’s first week. If you’re in Japan during opening week, and just so happen to be checking out the movie, you can expect to receive your very own mini-illustration card, courtesy of original character designer Chisato Mita.

Set to release February 9 here in Japan, you’ll absolutely want to get ready to sing and dance to the tunes of the Walküre girls with the film exploding onto the silver screen. “Macross Delta the Movie: Gekijyou no Walküre” is set to be largely a compilation of the original TV series, but it is worth noting that creator and original director Shoji Kawamori has stated there will be a new original Walküre song and that the battles will be cleaned up.

If you’re interested in checking out the upcoming film, you’ll absolutely want to head over to the official website.