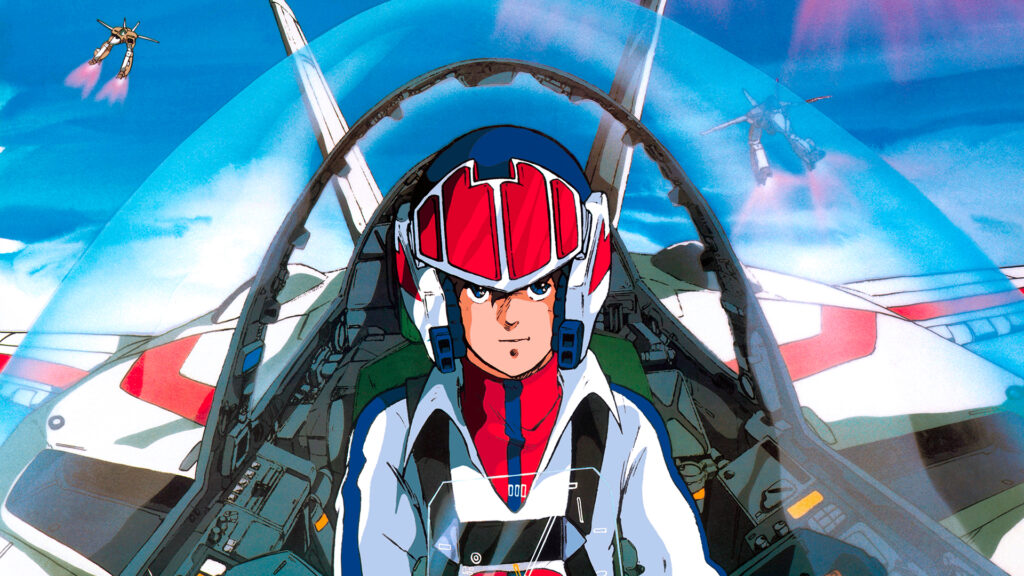 As the creator of Robotech and the licensee of the original Super Dimension Fortress Macross anime series from Tatsunoko, Harmony Gold have been seen as the gatekeepers of the Macross series in the west for as long as anyone can remember. While the rights situation behind the Macross series is a lot more complicated than most fans have perceived it to be, it doesn’t appear to matter much anymore as it was announced today that Harmony Gold has reached an agreement with the franchise’s rights holder, BIGWEST Co., Ltd. (Bigwest) which will finally allow for the international release of ‘most of’ Macross‘s many sequels and films along with future projects in the franchise. The agreement also affirms Harmony Gold’s license of the 41 original Macross characters and designs used in Robotech, and removes any roadblocks standing in the way of their long-planned live-action Hollywood adaptation of the series.

The agreement, which both companies describe as expansive, was actually signed on 1 March and closes decades of disagreements between the two companies regarding the rights of the franchise. The two companies will cooperate in the distribution of existing Macross content internationally, although which exact series and platforms of distribution have not yet been specified. Harmony Gold and Big West will also be cooperating on the release of future Macross and Robotech projects worldwide for the benefit of both franchises going forward.

This is honestly a major win for fans, even if trust in Harmony Gold still hasn’t been 100% restored. For years the franchise has been tied up in messy legal issues worldwide with different companies vying for ownership, but now that Harmony Gold has agreements with both Tatsunoko and Bigwest in place, there doesn’t seem to be much in the way of its expansion anymore. And while vilifying Harmony Gold has long been the norm amongst fans over their heavy-handed protection of the rights, if you dig into the legal history of the franchise it’s clear that things are not so black and white.

Regardless of how responsible they may be for the lack of new Macross content over the years, as a fan, I’m just happy to see all of the pieces coming together for the eventual release of everything internationally. And given that Harmony Gold has been proactive about making Robotech available on streaming platforms, I’m eagerly looking forward to the day when the whole franchise is widely accessible to anyone who wants to watch it.