Macabre ‘Made in Abyss’ Anime Returning for New Project 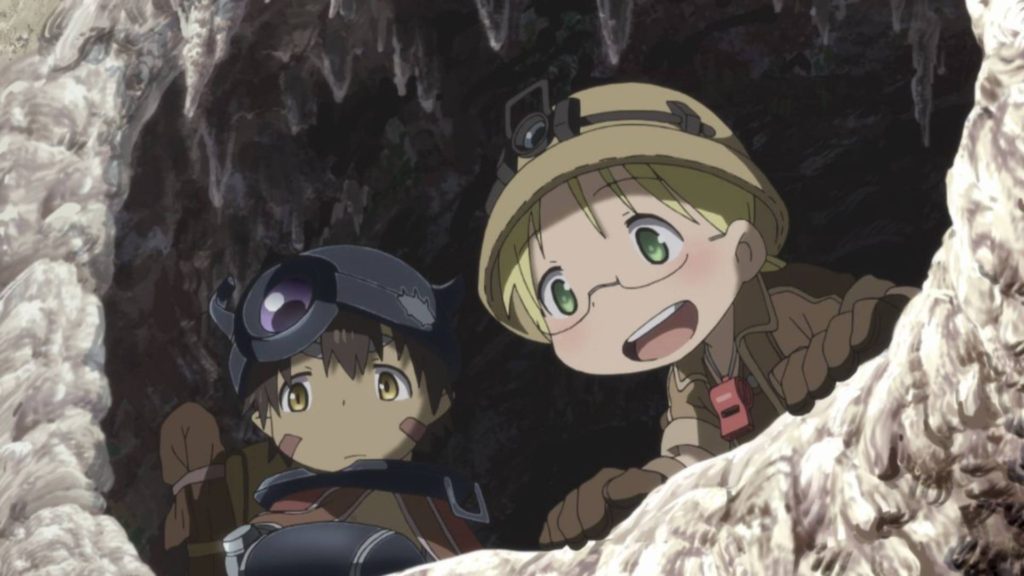 When Made in Abyss was announced to be receiving an anime adaptation almost one year ago to the day, fans of Akihito Tsukushi’s deeply-atmospheric and oftentimes disturbing manga were justly worried about how studio Kinema Citrus would handle it. Filled with moments of genuine sheer terror, as well as a number of situations that you would never wish upon anyone as young and seemingly pure as the likes of Riko and her fellow Cave Raiders, it would be hard to please absolutely everyone who had read the original manga.

When the show debuted this past Summer season, it proved to be quite the hit both in Japan and abroad — Kinema Citrus triumphed in recreating the manga’s eerie atmosphere, and maintained much of the same shock value from the manga without going overboard. Couple that with some amazing production work in both the music and translation departments with talent from abroad, and you had a recipe for success, despite even debuting on Amazon’s “Anime Strike” service in the United States. It was decidedly cool to see Australian composer Kevin Penkin receive so much praise for Made in Abyss’ orchestral score, and Akihito Tsukushi himself even publically tweeted out his support of the way English translator Jake Jung handled some tricky issues surrounding a character’s gender:

Thank you!
The gender of Nanachi is unknown.
When Nanachi was a human being, there was a gender, but it has not been revealed.
Imagine it 🙂

All in all, it made for an experience entirely deserving of rapid continuation, and it looks like we may just be in luck. At the “Deep in Abyss Katari” event in Tokyo this past Sunday, a sequel of unknown format was announced via the video seen below. It contains new voiced lines, and some slight spoilers to the first season of the anime, naturally.

The continuation, whether it be a second season, a movie, or even an OVA, cannot come soon enough. I’m hoping that we are blessed with a date within the latter half of 2018 personally.

Seven Seas has licensed the manga for release in North America. You can find their synopsis of the bone-chilling exploration thriller below.

In an age when the corners of the world have been scoured for their secrets, only one place remains unexplored–a massive cave system known as the Abyss. Those who traverse its endless pits and labyrinth-like tunnels are known as Cave Raiders. A young orphan named Rico dreams of following in her mother’s footsteps as a Cave Raider, and when she meets a strange robot when exploring the Abyss, she’s one step closer to achieving her goal!