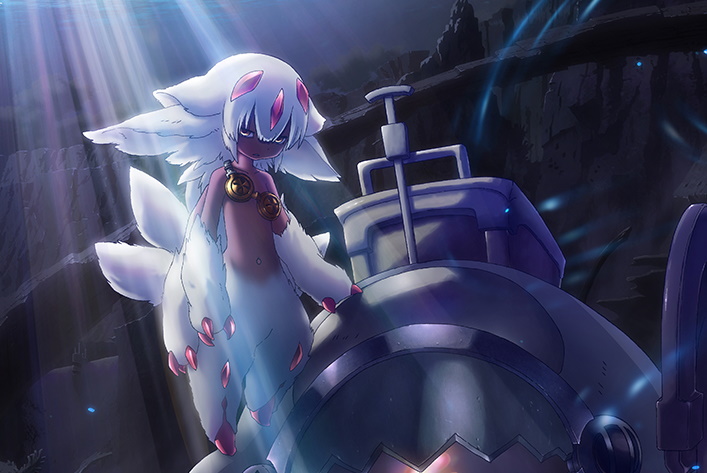 At long last, Made in Abyss season 2 has been given a release date!

Coming sometime in 2022, the long-awaited continuation was previously teased at the end of the 2020 movie, Dawn of Deep Soul. What’s more, judging from Akihito Tsukushi’s original manga, there’s plenty to look forward to.

Before we talk about that, however, the 2022 release date for Made in Abyss season 2 was actually announced alongside a new 3D action RPG titled Binary Star Falling into Darkness and developed by Spike Chunsoft. For the most part, it’ll allow you to re-experience the story of Kinema Kitrus’ anime, but will also feature new scenarios by original author Akihito Tsukushi. The fact that it is said to carry a CERO-18 rating should also tell you that it won’t skimp on the blood and gore, either! 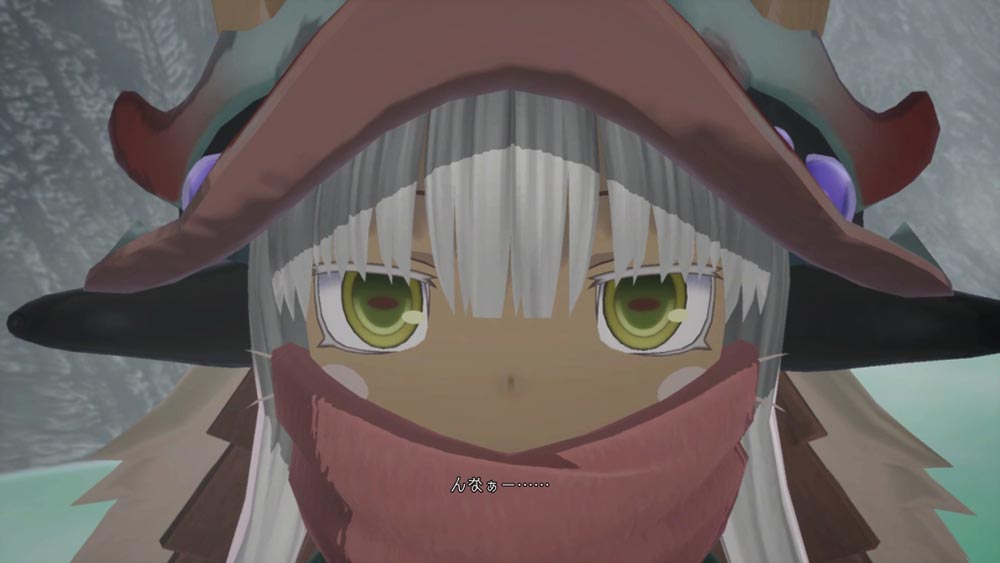 Just the idea of getting to traverse the treacherous Abyss in a game for myself is enough to get me excited, but what’s even more exciting is the prospect of seeing the manga’s latest ‘Ilblu’ arc brought to screen. That’s what Made in Abyss season 2’s subtitle, The Sun Blazes Upon the Golden City (Retsujitsu no Ougonkyou), refers to: a mysterious village located in the sixth layer that revolves entirely around the concept of ‘value.’ I won’t say any more for fear of spoilers, but suffice it to say that things are more than meets the eye.

That being said, the pace at which recent chapters have come out has been terribly slow. Even though the Ilblu arc started back in 2017, only nineteen chapters have been released since then: they’re undoubtedly of a very high quality, but this poses several questions for Made in Abyss season 2. Is the studio confident that they’ll have enough material to fill a second season by next year? Or have they been told upcoming plot points by series author Akihito Tsukushi just in case his schedule doesn’t allow for that?

Either way, the excitement is palpable. Made in Abyss season 2 will release sometime in 2022.