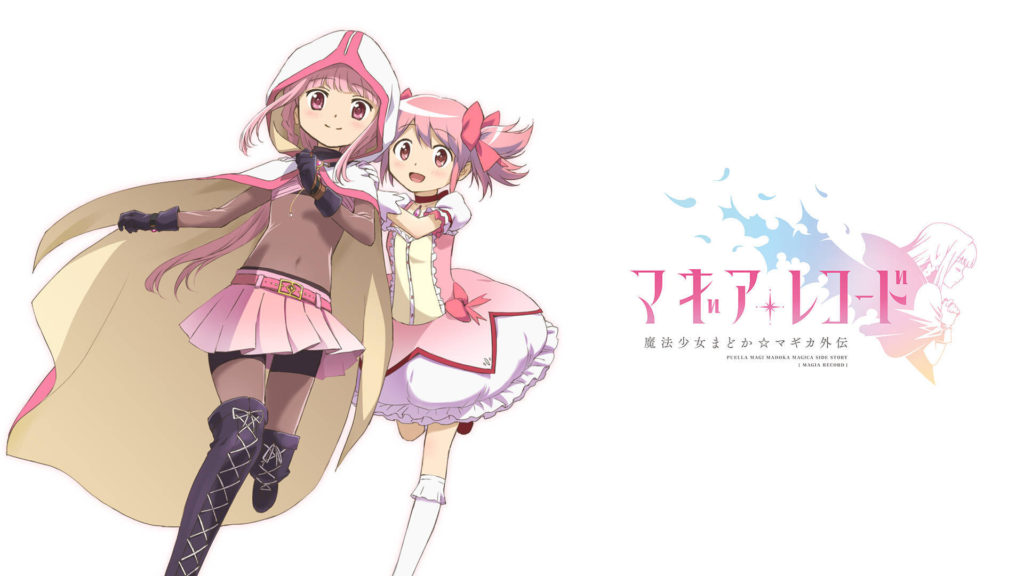 While the cult-like following behind the Madoka Magica franchise around the globe has been eagerly awaiting a followup to the original anime series, Japan has actively been enjoying the mobile spinoff Magia Record for some time now. Originally released late-2017, it still remains uncertain as to whether or not the game will ever make its way to international audiences; though fans now have plenty of reasons to get excited following this weekends announcement that the mobile title will be receiving an anime adaptation in 2019.

Set to begin airing almost eight-years after the anime series originally premiered, Madoka Magica Side Story: Magia Record follows the story of protagonist Iroha Tamaki as she searches throughout Kamihama City to try and find her missing sister. Following an encounter with Madoka Kaname during her search, Iroha finds herself getting caught up in the world of magical girls through her wish to help her sister fight through a mysterious illness.

Though it still remains to be seen as to when Magia Record’s anime adaptation will actually air in Japan, it’s exciting to see that global fans of the Madoka Magica series will be able to delve into the mobile game’s story even if that title is never localized. Set to premiere in 2019, further information on the upcoming Magia Record anime series can be found via its official website.

The Nihilistic Nightmare of Madoka Magica