Maeshima Soshi is Putting His Stamp on Japanese Music 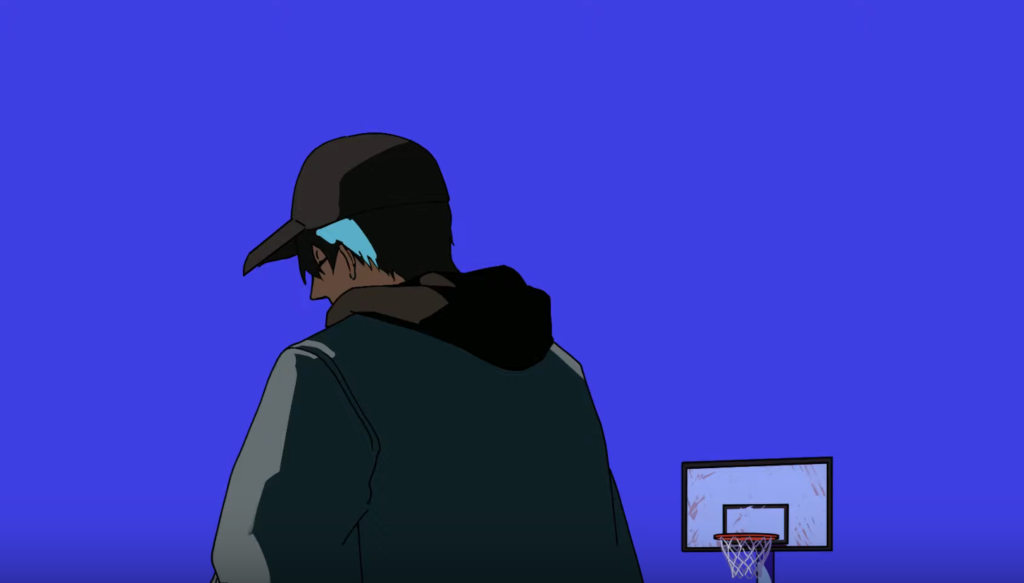 Producers always have busy schedules. Maeshima Soshi has kept himself particularly active in recent times, having worked on a lot of songs for other artists (including some contributions to the newest Izumi Macra album) while also working on his own numbers. Overloading yourself with things to do can sometimes result in your work not being the best it possibly can be — who can relate!? — but Maeshima Soshi has managed to keep a packed schedule while still putting out solid songs for himself and others. Two recent examples really highlight that, starting with a solo release featuring vocals from maco marets. Listen below.

“Nicole” turns easy-breezy guitar melodies and finger snaps into something with some rumble underneath and woozier details lurking in the back. This sort of approach to production has been gaining steam in recent years, but Maeshima Soshi was out in front of it, and here fits in enough touches that elevate beyond simple background music. Check the seasick synthesizer touches, or the xylophone notes that rise up at various points to add some lighthearted charm to the number. Vocalist maco marets blends in well here, but his singing just feels like an extra instrument here, smooth but not really standing out. The production is the star, with enough small mutations happening within to stand on its own.

The real test for any producer, though, is making a song for an idol group — and doing it well. Soshi can check that box off thanks to his “Mae E” for the trio Jewel. Listen below.

This cut brings a lot more energy, fitting for an idol outfit. Soshi creates a high-tempo number taking cues from future bass, complete with bright synthesizer melodies and start-stop passages that add some nice surprises to the number. The vocals also fit in much better here, moving in sync with the music and adding a human element rather than just another layer. Whatever mood you prefer, Soshi is showing he can handle it all pretty well without losing his own personal stamp on the sound.

Maeshima Soshi Brings Some Warmth on “36.5℃”