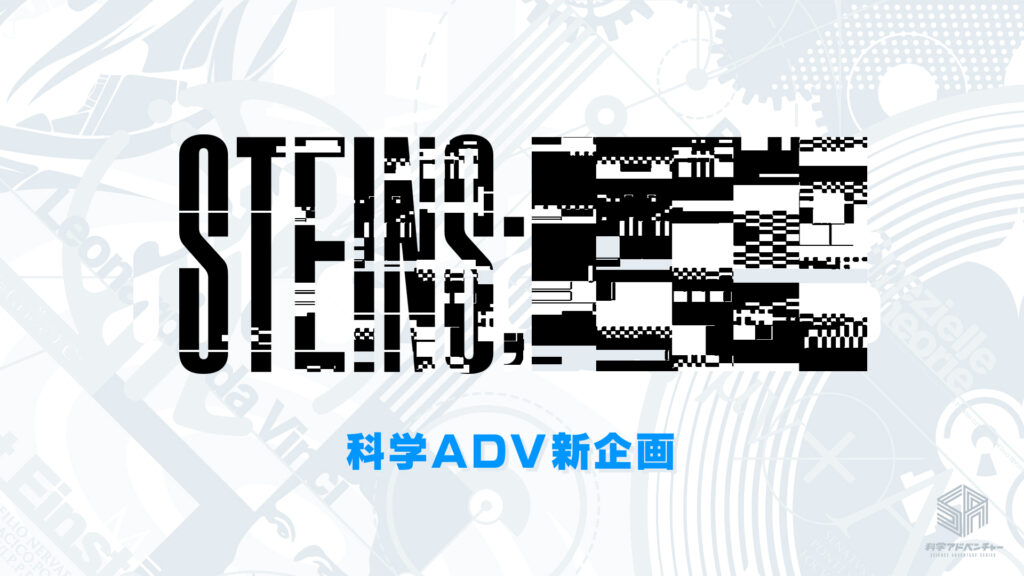 MAGES recently held a live event to celebrate the 10th anniversary of Steins;Gate, originally released in 2009 for Xbox 360. As a massive fan of the series that holds it very near and dear to my heart, I have to say that the company’s latest projects don’t fill me with confidence: they may end up tarnishing the series’ legacy in the name of profit.

But first, what are these new Steins;Gate projects? First of all, we have the ongoing development of a live-action Hollywood TV series – initially announced earlier this year. Next up, there was the announcement of a new Steins;Gate game, titled Steins;___ and supposedly separate from the main series. Finally, there was a new trailer for Steins;Gate 0 Elite, updating us on its continued development.

My stance on the Elite project – which markets itself as the ‘definitive’ version of the original visual novel and replaces the original art style with the anime’s – has already been made clear in previous articles, so I won’t dwell on that here. What I do want to talk about, however, is how the other new Steins;Gate projects don’t gel well with the series as it stands, threatening to undermine its quality in turn.

Did anyone really want a western Steins;Gate TV series? Really? While I do think that some series do work in live-action, Steins;Gate isn’t one of them. Everything about the series, to me, screams anime: whether it’s simply part of the art style or actually in motion, it’s hard to imagine the characters of Okabe and Kurisu or the setting of Akihabara being replaced with real-life counterparts. And the fact that it’s being produced overseas makes it even worse: you can’t convince me that it’s not going to turn out like another repeat of the Netflix Death Note fiasco. 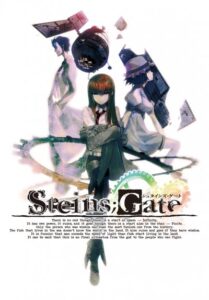 Unfortunately, it seems as if MAGES is simply pursuing the one avenue that has yet to be pursued, given that Steins;Gate has been adapted into everything else under the sun – including a stage play in 2013. The same goes for the new Steins;Gate game project. While it was described as a new version of the story along the lines of Chaos;Head that both diehard fans and newcomers alike could enjoy, I’m not convinced.

Steins;Gate, in many ways, is a simple story. It is the story of Okabe Rintarou in the summer of Tokyo 2010 as he fights to undo the horrors that he has unleashed. There’s much more to it than that, but that’s the gist: Steins;Gate is defined as much by its strict temporal and geographical nature as it is by great character interactions, thrilling narrative, and love for otaku culture.

Steins;Gate 0 just managed to avoid ruining this essential part of the series by sticking as closely to the original timeframe and location as possible. Taking place only six months after the original series, it hardly ever leaves Akihabara and only introduces a handful of new elements. But even that was too much for some fans – while I personally enjoyed it, there was no doubt that this ‘sequel’ was ultimately unnecessary from the point of view of the story.

By making a new Steins;Gate game, I worry that MAGES is on the brink of ruining the series and tarnishing its image forever. True, the memories I have with it will never go away – including my relationship with the characters – but it is possible that they could be diluted, rendered impotent by an overabundance of content. I don’t want that to happen.

I’ve seen franchises rise and fall many times before. The first one that comes to mind is Psycho-Pass, which burst onto the scene in 2012 before fading into irrelevance after a series of lacklustre sequels. In the realm of visual novels, there is also the Zero Escape series: while 999: Nine Hours, Nine Persons, Nine Doors was a welcome surprise for many, the two sequels didn’t do much to expand on the gameplay or the story. If anything, they just made it even more complicated.

Competition compels MAGES to pursue profits and make money in the easiest way possible, that much I am aware of. But there are better ways to do it then continuing to bring out new Steins;Gate projects. How about putting together a new franchise, for one, instead of continuing to milk the Science Adventure series? That would be nice.

You can learn more about the Steins;Gate 10th anniversary projects via the official website.