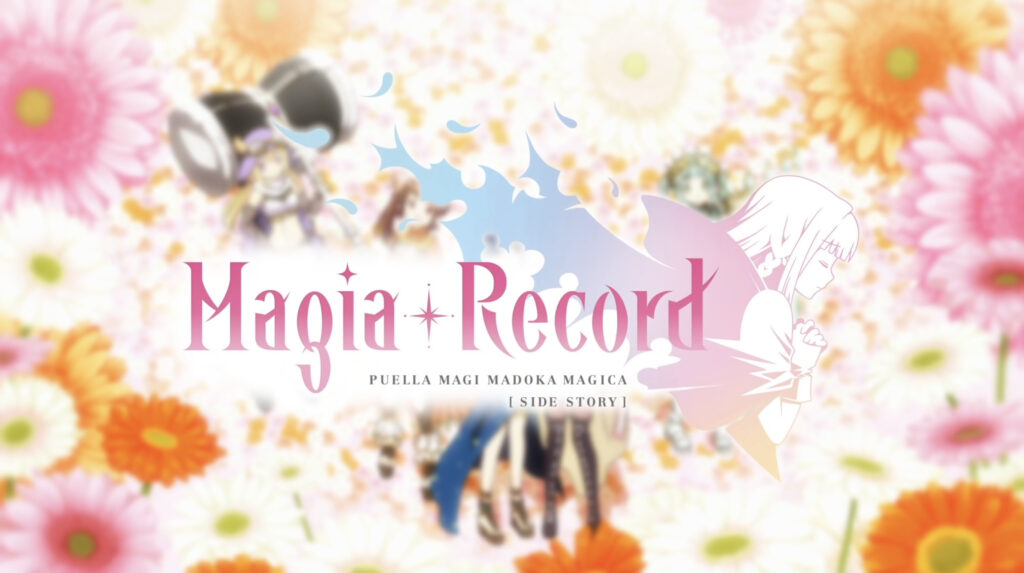 It’s difficult to successfully launch Japanese gacha mobile games into English-speaking territories. First you have issues of localization, and if you don’t release the game simultaneously with Japan (a risky proposition) the Japanese release will always be further ahead in terms of story than its English counterpart. Servers therefore can’t be shared to reduce costs, and dedicated players will likely gravitate towards that Japanese release regardless of language abilities for all the latest content. It’s possible to release a Japanese mobile game successfully into English territories (just look at Fate/Grand Order), but it’s not easy. Perhaps there’s no greater example of this difficulty than the unfortunate announcement today that the English-language release of Magia Record: Puella Magi Madoka Magica Side Story mobile game will be shut down at the end of September.

The game launched in Japan in August 2017 and took 2 years to release in English thanks to Aniplex of America in June 2019. By this point, the story of the Japanese release was already much further ahead of where the English release would be starting, and most invested Madoka fans had long since given up on any sort of international release and had been following along the story with the Japanese release. Even with a faster release schedule for story content and an anime to support it, the English release of the game was still behind its Japanese counterpart a full year after release. Interest in the game in English markets was always going to be niche, yet it still seems surprising that just 1 year after the initial launch of the game in English-speaking territories, Magia Record will be shut down at the end of September.

Of course, fans can easily dive into the Japanese release, even if they’ll likely have to rely on the mercy of fan translators in order to understand the story. A mix of unfortunate yet unavoidable circumstances hurt the chances of the game’s success internationally, and this proved to be unsustainable in the case of the English release of Magia Record.