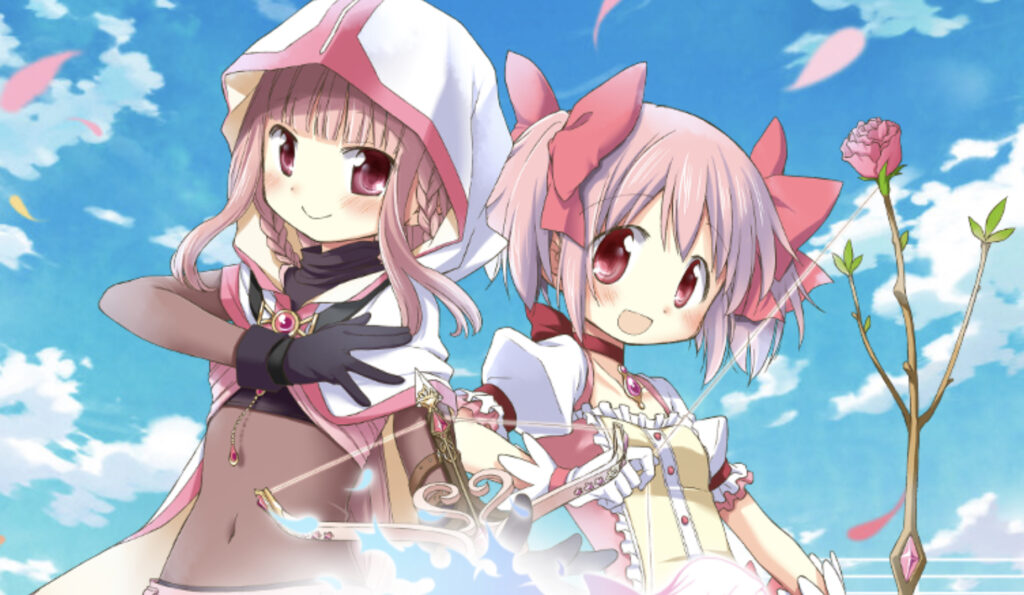 The news that the English servers for Magia Record: Puella Magi Madoka Magica Side Story would shut down after just over a year of operation came to the dismay of some of the game’s more dedicated player base. After supporting the game for a year with content still lagging behind the more popular Japanese release of the game, many putting large amounts of money into the gacha system for their favorite characters, they were going to lose access to everything they’d worked towards while playing. Luckily for these people, Aniplex has listened to these concerns and announced plans to release a new app update for Magia Record that will unlock a Gallery function for players to view their magical girl collection following the end of service.

Thank you for playing Magia Record!

A new version of Magia Record has been released. This version will allow you to view a gallery of your Magical Girls once operations have ended on October 30th. #MagiRecoEN

While interest in the Magia Record mobile game was always going to be a niche even among Western fans of the franchise, it was still surprising to hear that the game would be shut down and end service sooner than expected in English territories. Although the game was planned to end operations on September 29th, it was later announced that service for the game would be extended until October 30th in order to implement a new app update that introduced a Gallery feature to the game. This Gallery feature would then allow players to continue accessing their gallery of characters following the end of service, provided that players updated their application before the service ended.

Of course, there are issues with even this update. If the app is deleted, players will permanently lose access to their collection without their Transfer ID and password, and your account can’t be transferred to another device, suggesting that buying a new phone could cause a player to lose access for good. While some will be disappointed that there’s no permanent or physical record of their activities, this is still a way to memorialize their efforts after service for the game.

The Magia Record Gallery update is now available to all users.