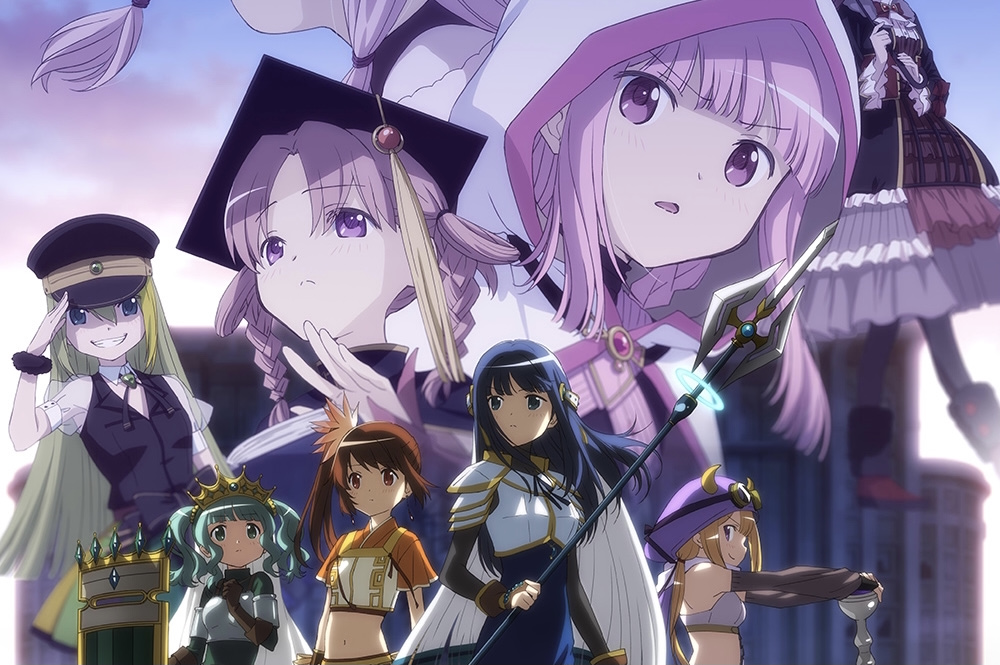 In a rather sudden announcement, considering the proximity between the planned premiere, we finally have news on season 2 of Magia Record: Puella Magi Madoka Magica Spin-Off, and it airs this summer!

Considering we’ve had a number of events to celebrate the 10th anniversary of the Madoka Magica franchise (a brand-new movie and more), it was surprising to hear no further information on Magia Record. The anime adaptation of the mobile game ended on a cliffhanger back in March last year with a sign that the best was yet to come… and then there was silence. Which is strange, since often anime with a cliffhanger and a pre-planned multiple-season storyline have the second season already in production for a planned release soon following the finale of the first. Just look at Moriarty the Patriot. Yet here, there was nothing.

In the time since, the English release of the mobile game the series was a promotion for has been shut down, and SHAFT had seemingly moved on with other anime and a new Madoka Magica movie continuing the story of Rebellion. Now, Magia Record season 2 is finally a reality. 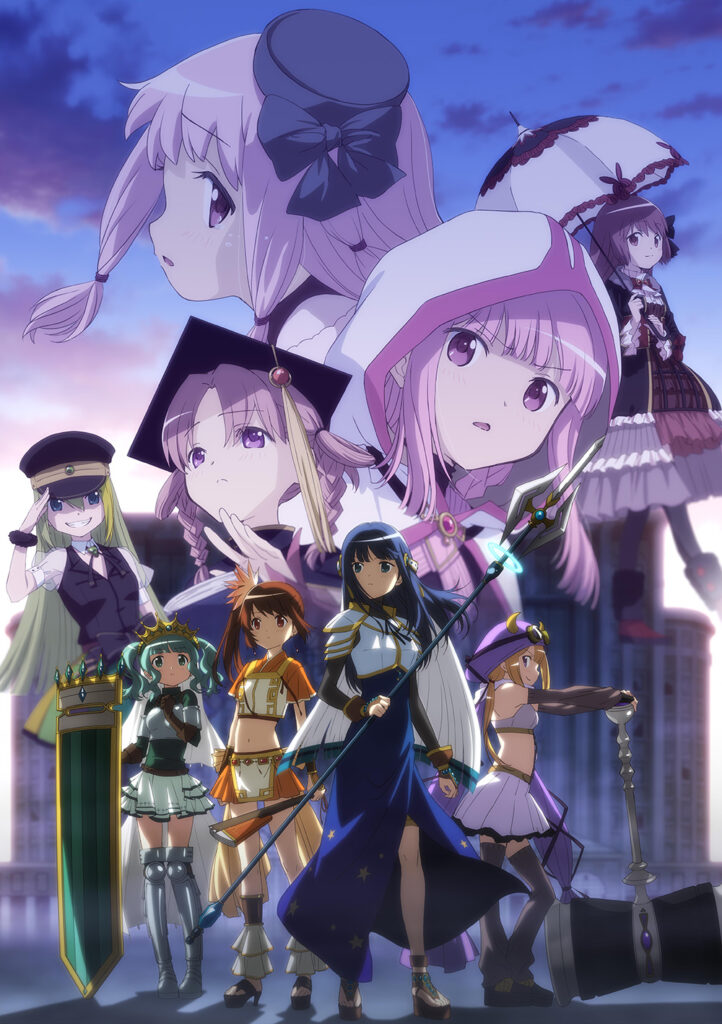 Information on what to expect from this new season remains thin on the ground. However, to celebrate the announcement, a new key visual has been released featuring the characters of the show. We can assume the story will continue from where the cliffhanger from the first season left off, but without a new trailer to go alongside the announcement, we’ll have to wait for further information on the series. We do know that the staff from the first season will return for this second season.

Luckily, with the announcement confirming that Magia Record season 2 will start airing during the summer anime season (which begins next month), new information on the anime should be forthcoming. You can find out more over on the anime over on the official website.

Interview with Doroinu of Gekidan Inu Curry, the Designers Behind Madoka Magica’s Witches

Magia Record Episode 12 Impressions: A Blast From the Past In a New Perspective