With the Mahito Arc, Jujutsu Kaisen Is Working Overtime 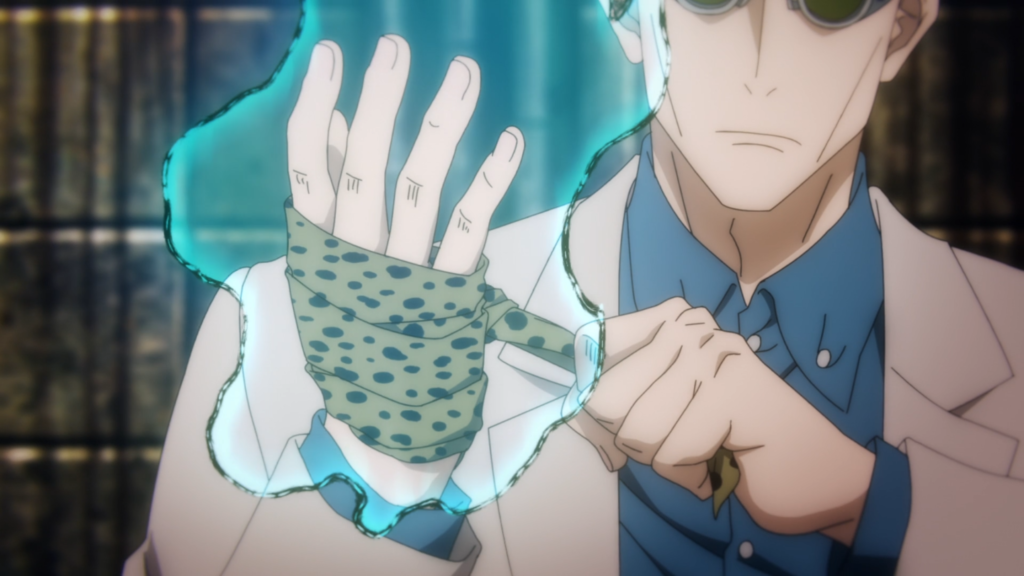 Now that the Vs. Mahito arc is out of the way, I can finally say this with full confidence: the Jujutsu Kaisen anime is bloody brilliant. I’ve never once attempted to hide my grievances with Gege Akutami’s original Weekly Shonen Jump manga, but there’s something about Studio MAPPA’s adaptation that just makes all of those problems go away. If the second cour goes right, then it could even end up being the definitive version.

But first of all, what are my problems with the original Jujutsu Kaisen manga? They mainly come down to the series’ setting and power system: quite frankly, I think they are a bit lacking. The setting, for starters, is quite vague and doesn’t really take anything solid as its basis, instead pulling things out of thin air when it needs to do so. Unlike other great supernatural action battle series, it doesn’t use popular mythology or folklore. Just whatever Gege Akutami comes up with.

The same goes for the power system. Although it likes to think of itself as something super-complex yet understandable along the lines of Hunter x Hunter, it ultimately ends up favoring spectacle over substance in how Cursed Energy and Cursed Techniques work. I mean, is there any other meaning behind Domain Expansion than how cool it looks? 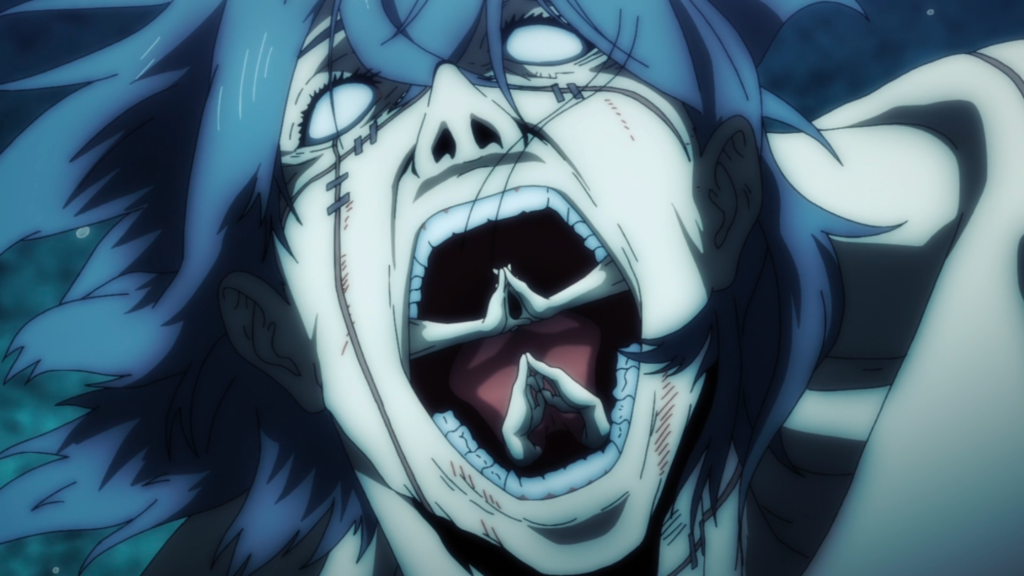 None of this matters in the Jujutsu Kaisen anime; rather, the Mahito arc proves that you can more than make up for flawed source material by transplanting it into a more engaging medium, using the talents of a team with years of experience to their fullest. Every episode is like a showcase of the most high-tech, modern techniques known to the anime industry right now.

The latest episode 13 is, handily, quite a good example of this. Scarcely a moment passes without some sort of movement on the screen, and none of the animation goes off model. Character designs are consistent, and inventive effects are even used. What makes the sustained quality of the Jujutsu Kaisen anime even more impressive is the fact that this production was salvaged off the back of The God of High School, with director Songhoo Park jumping straight into it once that project had finished.

To some, the Jujutsu Kaisen anime may even appear overanimated. I, for one, greatly enjoy the quality in a world where Shonen Jump adaptations are often subject to drastic dips in quality over the course of their run. It’s also made me appreciate much more the actual good parts of Gege Akutami’s original story: the characters, as well as their interactions. 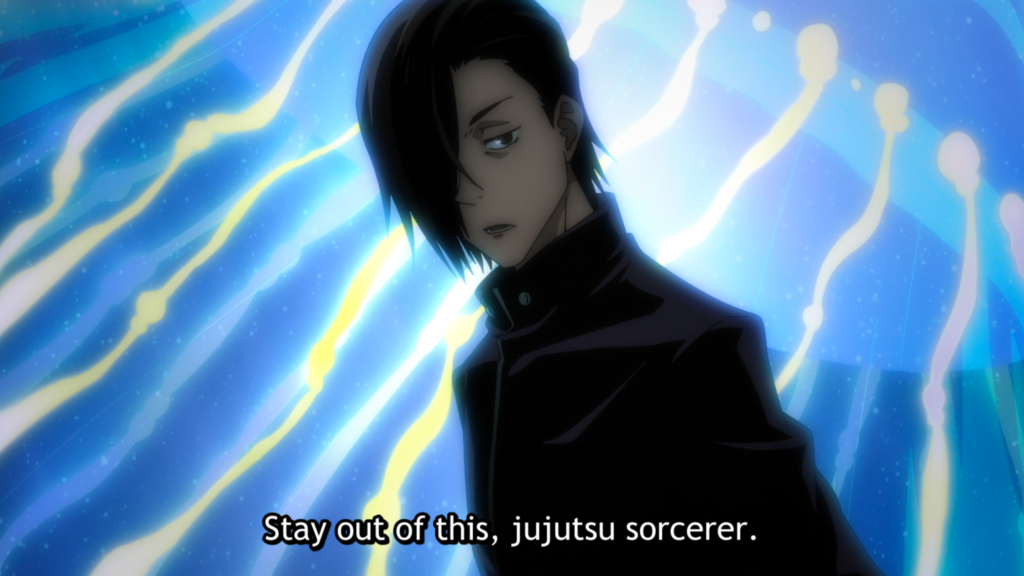 Jujutsu Kaisen‘s Mahito arc is as much a story about Junpei as it is Mahito. Here, we see how a relatively innocent young boy can be warped and corrupted as a result of his mistreatment by others and, of course, the intervention of one twisted Cursed Spirit. While Mahito still isn’t the most conceptually sound character, he does make his presence here known thanks to his evil actions and an excellent performance by Nobunaga Shimazaki.

The same could be said about Nanami. The Mahito arc is our first introduction to this fantastic character, who has always been one of Gege Akutami’s best creations. When it was announced that Kenjiro Tsuda would be playing him, I was excited, but secretly feared that he was being typecast, chosen for his gravely voice rather than acting chops. Yet, Tsuda’s Nanamin is entirely different from everyone else he has played up until this point: speaking a little more curtly, his use of keigo is also striking.

Once again, the voice cast was ultimately decided by the team over at Studio MAPPA, so any standout performance from them only adds to the team’s overall success. There are also other elements of the production that are worth going into, such as the soundtrack by Hiroaki Tsusumi, as well as the well-paced adaptation from Hiroshi Seko, but we’ll have to leave it there.

The elephant in the room is obviously the difference between experiencing a story in manga form versus an anime. Undoubtedly, I read a lot faster than it is possible to watch an episode of television, and with an anime, the viewer is forced to experience the story at the pace at which the creator intends, not a handful of seconds (which is about how long it takes to scan a full page and the text).

Being forced to actually pay attention to the narrative and the characters, no matter my superficial problems with the power system and setting, probably plays a part in why I’m enjoying the Jujutsu Kaisen anime much more than the manga. But to attribute it entirely to that would be too simple. I wouldn’t have paid attention in the first place if it didn’t offer something more.

The secret behind the Jujutsu Kaisen anime’s success is surpassing the source material and adding to it a level of polish and pizzazz that wasn’t present before. The Mahito arc is a great example of this. The team over at Studio MAPPA is truly working overtime, and I hope that their efforts continue to shine in the second cour.

You can watch Jujutsu Kaisen via Crunchyroll.