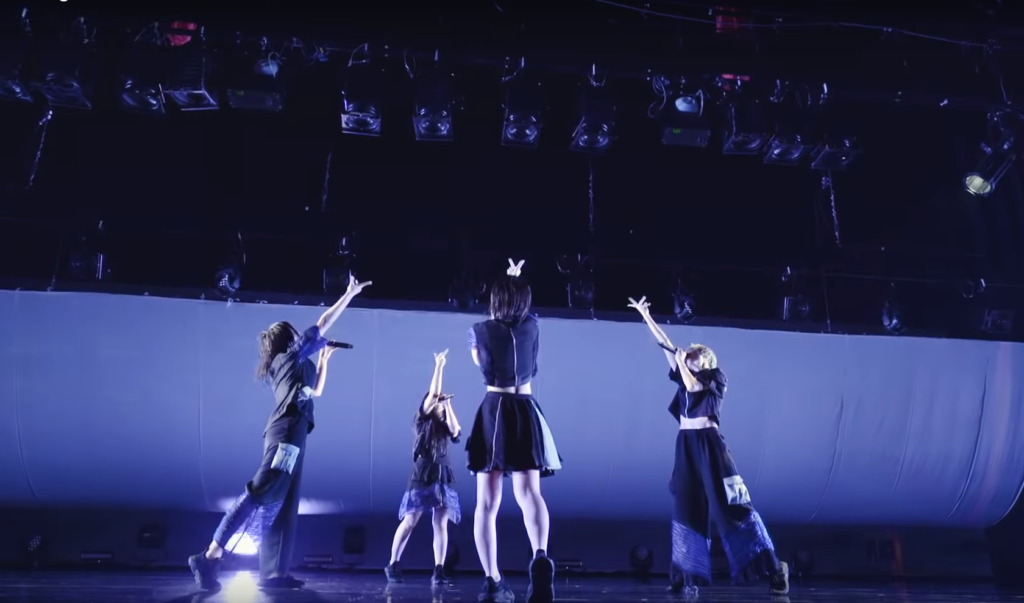 We really do love Maison Book Girl around these parts. After the idol group was officially announced at the original BiS dissolution concert in 2014, they’ve spent the last five years carving out a unique sound in Japanese pop. If you aren’t familiar with Maison Book Girl’s world of soft but intricate melodies, that if played on electric guitar would be at home on any math rock album, give this video a watch. This live performance was recorded just a couple days ago on April 14 and the name of the song is “ Nagai Yoru Ga Akete ”. It roughly translates to ‘The long night ends.’

The song comes from Maison Book Girl’s latest single “Soup”, which doesn’t feature any song called soup. Hey, why not? They already released a proper PV for the lead song off that release “Kujira Koujo”. Their last full-length album, “Yume”, released just last November. Clocking in at about an hour and seven minutes with 18 tracks, it’s an undertaking. One worth your time, but to already get three new songs so soon after? Maison Book Girl shows no signs of stopping their pristine, fantastical train any time soon. This “Nagai Yoru Ga Akete” live performance is extremely them.

The video itself features the four members of Maison Book Girl (Rin Wada, Aoi Yagawa, Yui Inoue, and Megumi Koshouji formerly of BiS) doing a very by the books idol dance routine. The choreography itself is serviceable but it’s so well shot the video brings out the best in everybody. What’s also apparent in the “Nagai Yoru Ga Akete” performance is, you know, the actual singing. You always run the risk of lip-syncing when it comes to idol performances but you can hear the strain and emotion in the girls’ voices. It comes off as distinctly more dynamic than their recorded material.