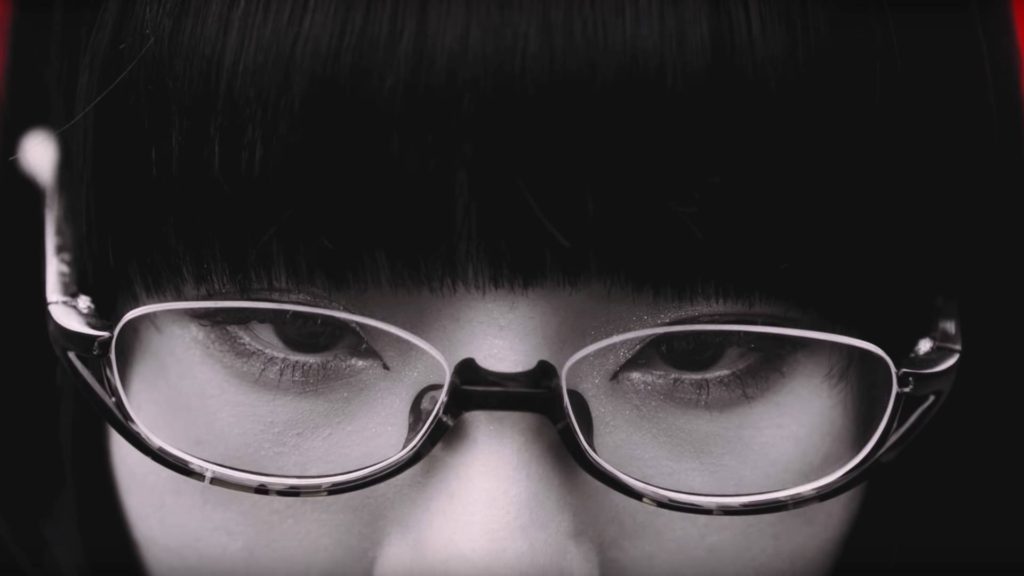 There’s only a small handful of groups in the idol landscape that I personally consider worth everyone’s time, but it’s those few groups that I’d really have to recommend everyone check out. One of such groups is Maison Book Girl, one of the numerous BiS off-shoots that make up my list, and possibly one of the most interesting. Today is an especially good day to talk about the group, with today marking the release of their third (and largest) studio album to date, “Yume”.

We’ve covered a fair number of the tracks included in this album’s massive twenty-one song tracklist, but even then we’re hardly scratching the surface of “Yume”. It’s a beautifully elaborate album filled with gentle interludes that strike just enough tension to keep you on your toes, while simultaneously keeping you relaxed between the more intense moments of the album. While each of the singles released prior to this stand entirely on their own, it’s in this complete package that they truly shine.

The album’s twenty-one song tracklist can be seen below:

Definitely not an album to be slept on, Maison Book Girl’s third studio album “Yume” is available both physically and digitally in Japan as of today. Accompanying the album is a number of release events across Japan, as well as album-related goods, with further details on all of those available via Maison Book Girl’s official website.