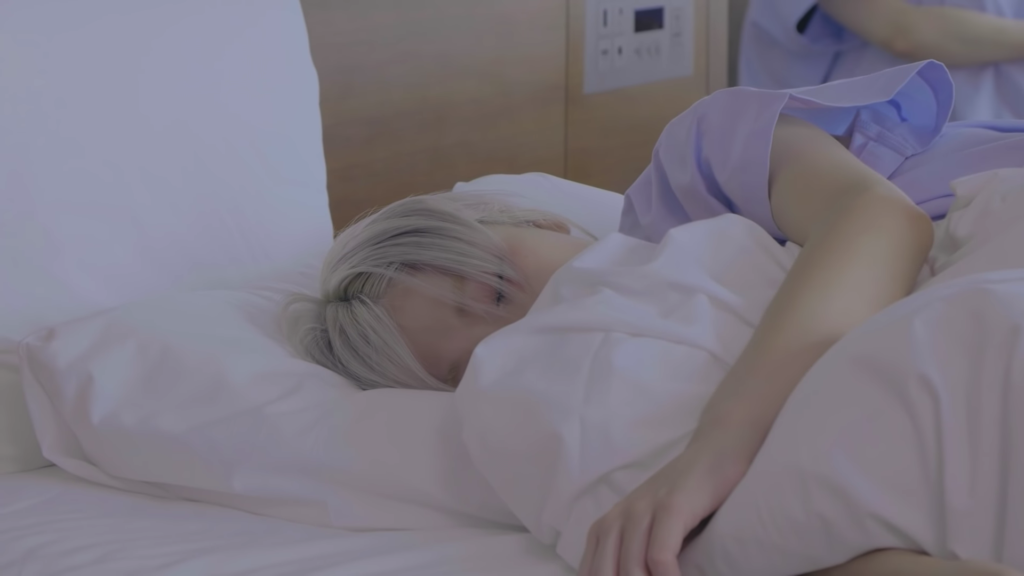 It was just last week that I found myself writing about Maison book girl’s incredible new studio album “yume”, and since then I’ve had significantly more than plenty of time to delve deeper into its numerous complexities. There’s always been a unique air to the idol group that wasn’t found in any other groups, a noticeable trait that stemmed all the way back to their origins as an offshoot of the disbanded BiS. Now over four years since their debut, we’ve been treated to one of their most artistically sound albums to date; so it’s only fitting that we’d see a music video to match the album’s frustratingly beautiful title song, “yume”.

While I can’t even put to words the numerous ways this song makes me feel, seeing all of this brought together through a singular cohesive music video feels like a step in the right direction. Immediately opening with an extremely polarizing dial tone, “Yume” sends your senses into fight-or-flight mode before sweeping you away with powerful instrumentals and visuals. There’s an air to the whole song that I couldn’t quite put my finger on, something upsettingly familiar that felt so distant. When you reach the end of the music video, however, this all begins to make a little more sense.

If you’re paying attention while listening to the song, you’ll notice the claps hitting at a constantly shifting velocity, a major factor in the overall feel of the song. It turns out that these are all mapped to the brain activity of someone during their sleep, with the pattern of the subject directly correlating to the sound. Not just that, but a number of the visuals presented throughout the music video were real decoded images from the brain activities of subjects looking at various photographs at Kyoto University.

There’s an unbelievable amount of attention to detail put into everything surrounding “yume” that I don’t think I’ll ever get over, let alone discover. Though at this point I shouldn’t be surprised how far Maison book girl will go for the sake of art, I’m constantly left waiting to see what they’ll come up with next. If you’re interested in checking out even more of Maison book girl’s incredible work, you’ll definitely want to check out our full archive, here.