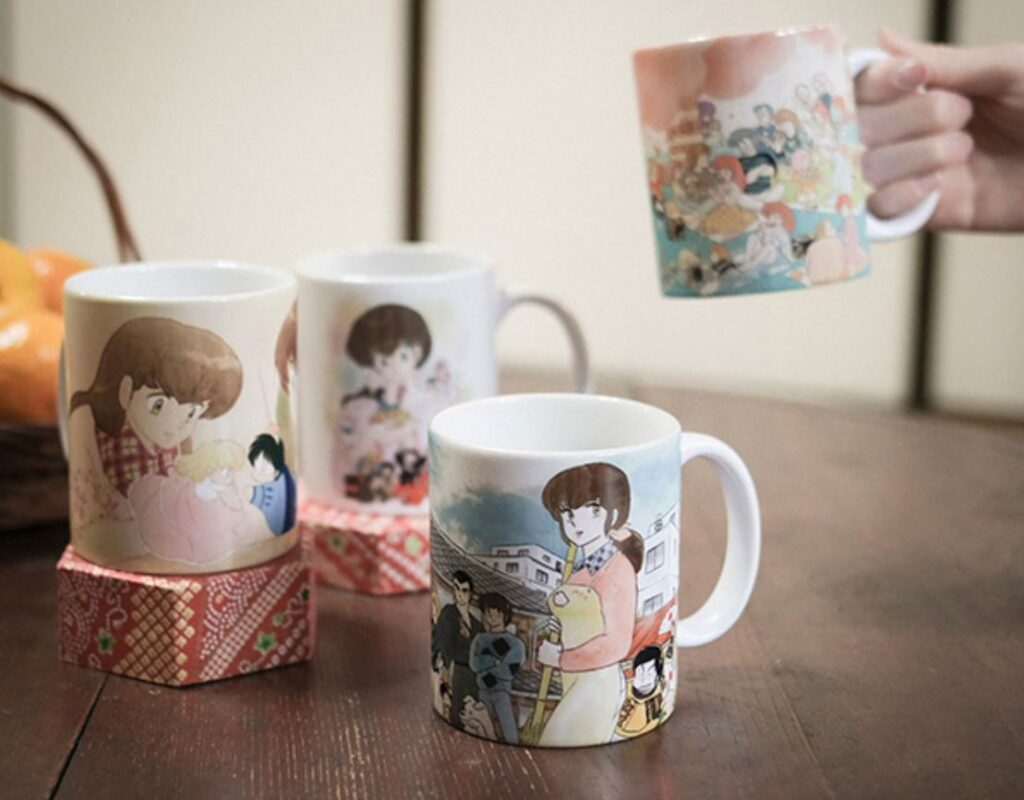 We’ve had a surprising amount of opportunities recently to write about the iconic Maison Ikkoku, and its world-famous creator Rumiko Takahashi, for a manga that came out in 1980. Last month Norah Jones, yes that American singer-songwriter often heard on in-house Starbucks radio Norah Jones, released a music video for her song ‘I’m Alive’ comprised of images from the manga question. Last week its creator was awarded a Medal of Honor from the Japanese government, truly making it a wild time for 80s anime nostalgics. If you want to further celebrate Takahashi’s accomplishments and sport your love for this comic, consider picking up some Maison Ikkoku merch courtesy of Natalie. 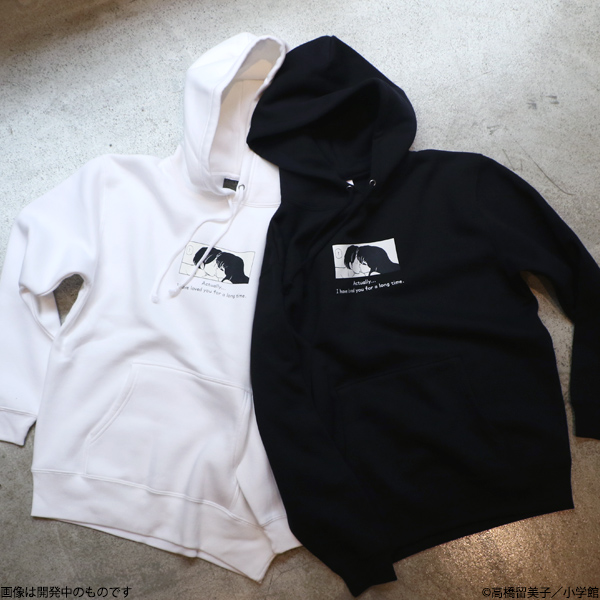 Granted this Maison Ikkoku merch drop isn’t all that extensive, but seeing as it’s a series that rarely gets the love that it should anymore we’re happy to see anything at all. This collection of minimally designed crewnecks and sweatshirts, along with smaller offerings like the cups, clear files, and sticker sheet, happened to pop up on Natalie today. The clothing will run you between 40 and 60 dollars, and those cups are around 15 apiece. We’re relishing at the idea of just having Maison Ikkoku themed anything so expect these to at least move one box of units. 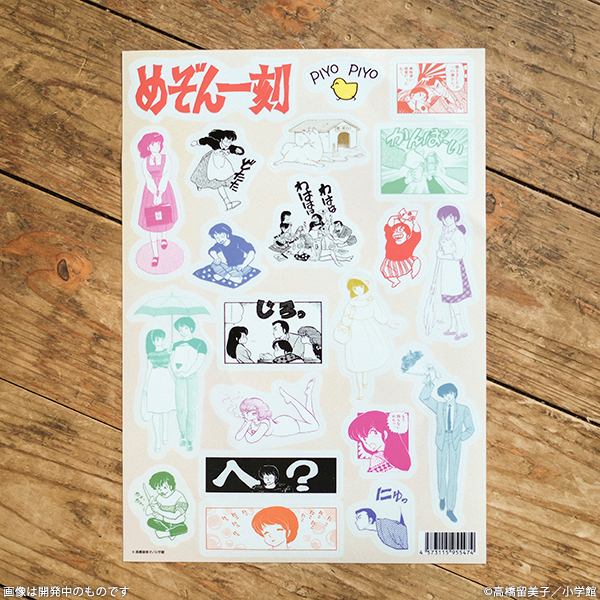 Just the idea of new Maison Ikkoku merch being released makes us indescribably pleased Arguably the most refined and mature of legendary artist Rumiko Takahashi’s masterpieces, the series deserves everyone’s time. Thankfully the manga at least is available stateside for the first time in over a decade thanks to Viz Media finally reprinting a deluxe edition. The success of last month’s ’80s manga heroine’ tribute book, which features Maison Ikkoku star Kyoko Otonashi front and center, proves there’s still a market and a diehard appreciation for the charm of that era and this series quite possibly did it best. 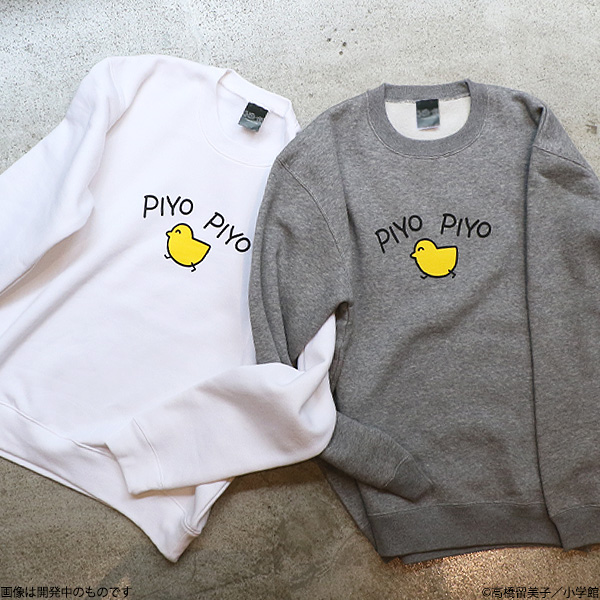 This Maison Ikkoku merch line will drop next month.