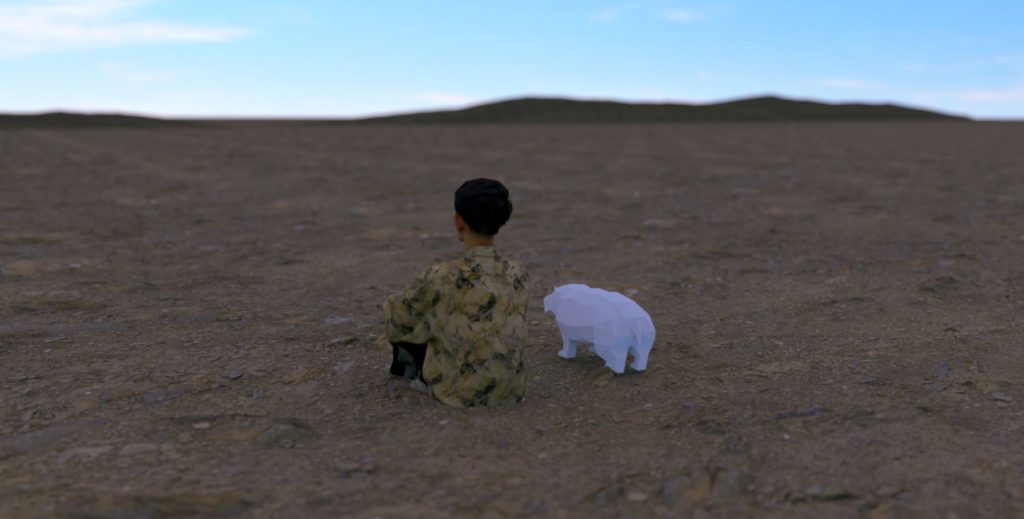 It’s a treat whenever the largely influential and beloved Maltine Records drops a new release. It’s a blessing when they see fit to put out two in the span of a week. Following of Sayohimebou’s excellent Shenzhen DIVA EP which only came out four days ago, and now we have a smaller scale release with the two-track ‘Taiyo No Aji Wa’, or ‘The Taste of The Sun’, from Kabanagu. These are a couple of net-pop tracks that aren’t as out there as this week’s earlier release but there’s something lovely about the pair all the same.

The first track on Maltine and Kabanagu’s offering is ‘Keppeki’ or ‘Chastity’. It’s a slower tune with a simple drum beat and tight synth cuts that come together rather nicely. Kabanagu’s vocals, while not huge in sound, play a central role in the track. I rather like the harmonizing on a lot of it with the higher pitched vocals layed underneath. It creates a warm effect that interplays with the key based melodies that wander in and out of the track. ‘Keppeki’ meandering in a good way, like aimlessy walking around town spending time at whatever store or cafe catches your eyes.

Kabanagu’s second offering on ‘Taiyo No Aji Wa’, while similarly pleasant, is an otherwise different beast. ‘Ruten Sezu’, which could be translated as ‘No Current’ or ‘No Flow’, is a faster-paced dance-oriented joint. There are some housey chords in there that along with the low end create quite the groove. Kabanagu’s vocals are also a little sharper, making the whole song feel more dynamic than the first. Like the opening track though, there is a similarity in terms of the simplicity of the track and how quickly it gets to the point. It’s the song I at least prefer out of the two.

You can download Kabanagu’s ‘Taiyo No Aji Wa’ here.