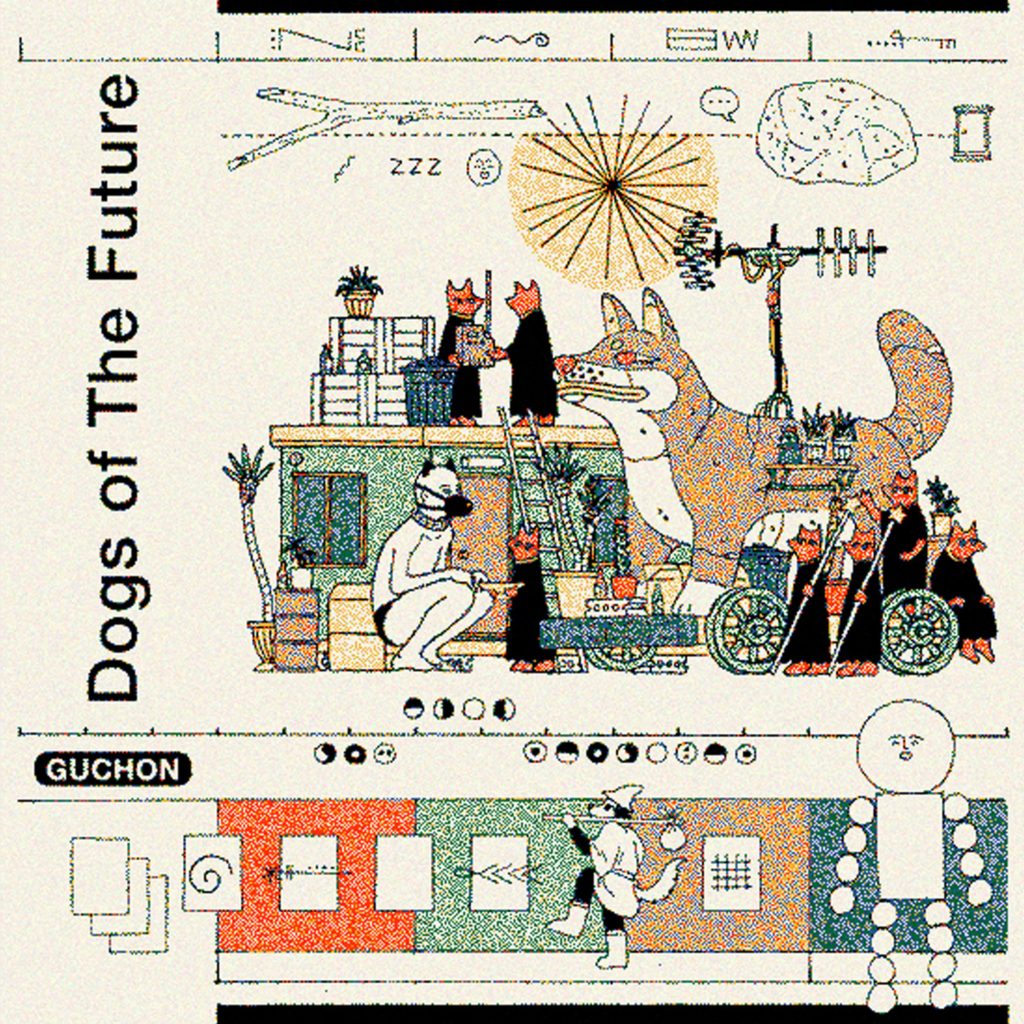 It’s been an interesting year for Tokyo-based netlabel Maltine Records. While the releases might have slowed down since the heyday of the netlabel era, it certainly doesn’t mean that the quality of Maltine Records has gone anywhere. In fact, just last month we saw the release of Soleil Soleil’s incredible “EQ” EP complete with a fantastic lineup of solo and collaborative tracks. Now, a little under a month later, Maltine Records comes in hot with the release of Guchon’s “Dogs of The Future” EP. Uploaded to Maltine Records’ official SoundCloud and website last night, the track leaves an open air of mystery that you can’t help but dive into, extremely akin to a number of the netlabel’s early releases.

With so much music readily available these days, as well as the advent of easy-to-use services that allow the distribution of music independently, it’s interesting to see where netlabels fall into the broader picture. Speaking personally, I actually found that over the last year my ability to discover new, exciting music was almost entirely dulled out. While algorithms were constantly suggesting bands that fall directly within the sphere of what I was already listening to, to say I had been exploring as many varying styles as the past would be a total lie. There’s a lot that comes from human curation, a core aspect of running a successful netlabel, and something a lot of the services I had been using lacked. I don’t know if Guchon’s sound is something I would usually find myself listening to, but it’s definitely something I’ve found myself listening to on repeat purely because it’s such a breath of fresh air.

Available now for free download, those interested in checking out further information on Guchon’s latest “Dogs of The Future” EP can head over to Maltine Records’ official website.