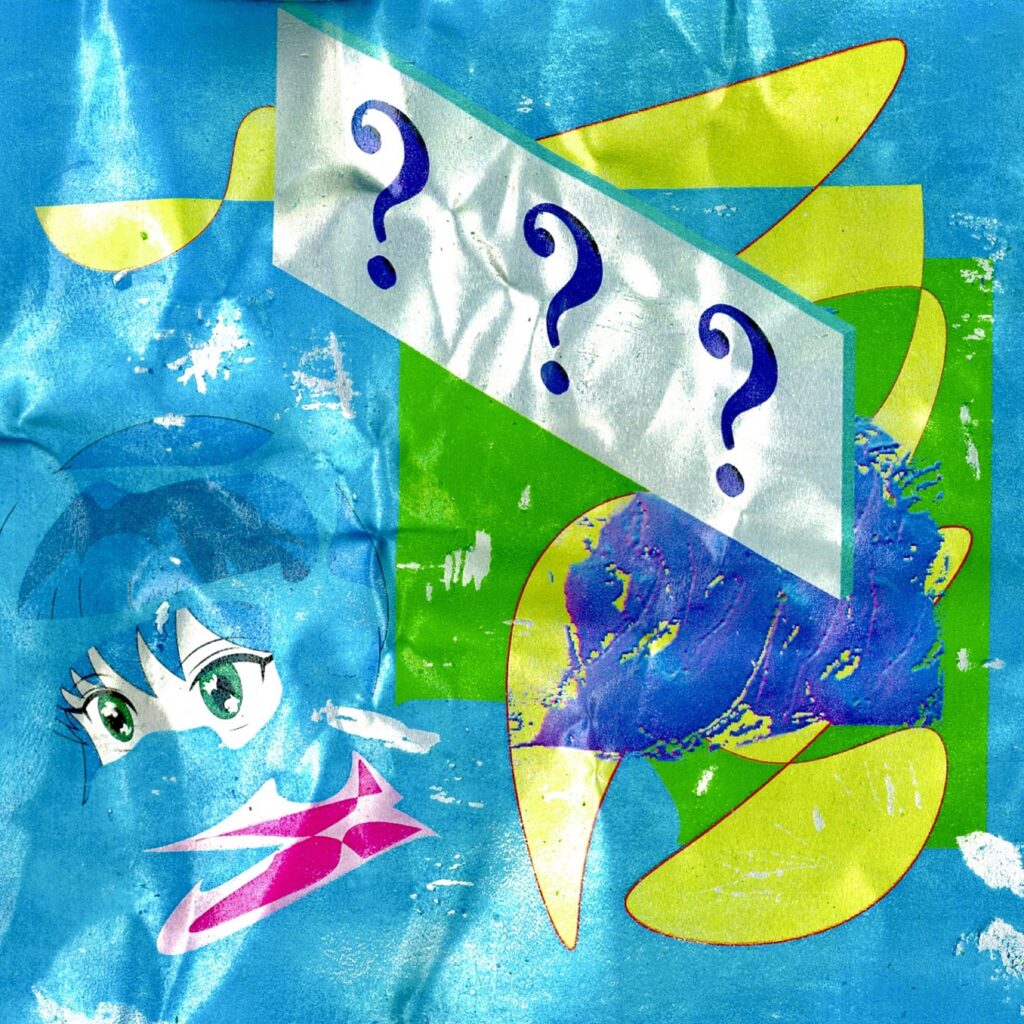 Maltine Records has been operating for over 15 years now, so naturally the pioneering Japanese netlabel has influenced a lot of artists and scenes during that decade plus. It’s impact on domestic music has been observed on this site before, but its international reach hasn’t, really. Maybe that’s because it’s trickier to pinpoint exact connections — artists such as Ryan Hemsworth and Porter Robinson have shown their love for it, but the actual sonic influence usually involves hearing much-hyped music from the West and thinking “didn’t Maltine do this five years ago?” It’s a difficult…and, as someone following for about a decade, often frustrating…process.

The latest installment of this game revolves around “hyperpop,” a sorta-genre maybe named by Spotify referring to busy music centered around artists from PC Music, creators such as 100 gecs and much more. While not quite a mainstream concern yet, it seems to be getting that way, with Charli XCX helping nudge it more into the light. It’s elements of EDM colliding with hip-hop smashing into rock, though a rougher (but maybe more accurate) summation is that it’s extremely online.

It also…sounds a lot like what Maltine Records was up to over the past 10 years, less a criticism or accusation and more of an attempt to point out that the Japanese netlabel was ahead of the curve. Maltine maybe knows it too with ???, a compilation of what they describe as “FAKE HYPER POP SHIT.”  It ends up sounding…a lot like Matine. Listen below.

Maltine’’s long-running push to blur genre lines is the main reason it feels so naturally connected with the idea of “hyperpop,” even when slightly more 2020 flourishes like bass-blurred beats power songs such as hirihiri and nate’s “ticktack!” (though even then, the rapping feels very Mikeneko Homeless while even the choppy rhythm harkens back to Maltine’s breakcore origins). Long-time Maltine contributor Miii delivers a tune riffing on his bass-heavy style that he’s been exploring for a decade, revealing that he’s been dabbling in sounds that have become surprisingly trendy today. Closing number unlucksi’s “Haku” might be the most telling, with its drum ‘n’ bass breaks and bubbly synth melodies. That’s a classic Maltine formula — and one that also sounds apt for niche genres in 2020. It’s a reminder of how Maltine remains vital, and how influential — or at least prophetic — the netlabel is.

Producer Miii Gets Mythological on New Video for “Hades”