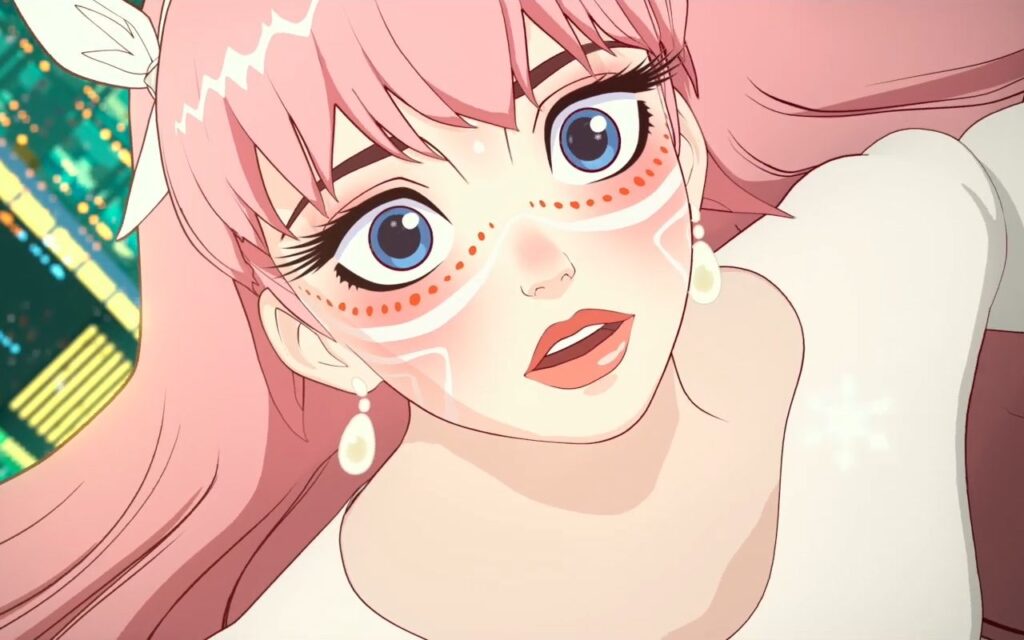 The upcoming Mamoru Hosoda anime film Belle is looking online for extras to sing in the movie.

The Extra Singer Project was described in a tweet by Studio Chizu on Friday, and more details were posted on a special website. The winning voices will be heard alongside the singing voice for the main character (which doesn’t appear to have been revealed yet).

In case that’s not enough of an incentive, 25 people will win prizes: five people will get a movie poster autographed by Hosoda; ten people will win original movie goods; and ten will receive a movie color press.

To help singers out, they have a demo clip on the website, which they suggest that you listen to. (I had trouble listening on Firefox, so I switched to Chrome.) In addition, you’re supposed to pick either the male or the female ‘guide sound source,’ a sample of the song ‘Belle’ by Taisei Iwasaki (a musical score is included). The sound clips are lovely, even if the lyrics are ‘la la la.’

The online singing contest seems to fit with the unique nature of the film production, which has international touches in the middle of a pandemic. Of course, this international spirit does have limits. It’s not clear if you have to be Japanese to sing in the contest (there’s a lot of fine print that I might have missed). But the prizes will only be shipped within Japan.

Belle, also known as Ryu to Soba Kasumi no Hime (The Dragon and the Freckled Princess) in Japanese, is expected to come out in July. The deadline for the contest is 31 May.