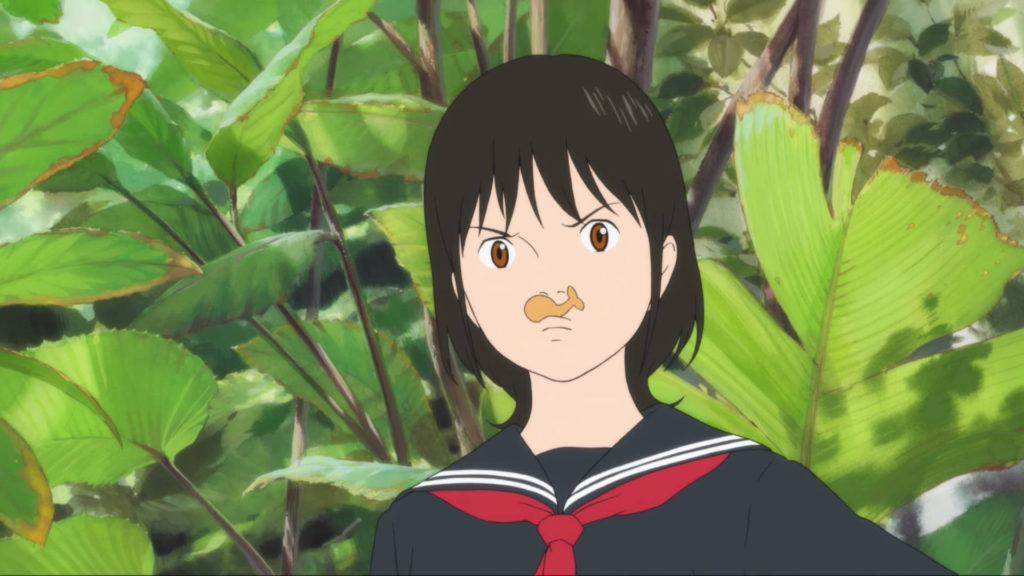 Studio Chizu today began streaming the official trailer for Mamoru Hosoda’s upcoming animated film ”未来のミライ” (Localized as MIRAI) via their YouTube channel. Set to begin screening across Japan from July 20, Mamoru Hosoda’s latest film tells the story of Kun and his time-traveling younger sister who has traveled back from the future kicking off this fantasy-filled adventure. Now only one question remains; why did Mirai travel back in time?

Given this is the latest work of legendary director Mamoru Hosoda, there’s not a doubt in my mind this film is going to be something great. Having graced the industry with a number of fourth-wall-breaking films including “The Girl Who Leapt Through Time,” “Summer Wars,” and “The Boy and The Beast,” the director certainly has the means to pull off such an ambitious project. It’s also been announced the film will open across 57 countries, including the United States, Canada, the United Kingdom, and Australia.

I’m definitely excited to see this film, especially following the spectacle that was “The Boy and The Beast” which I had the opportunity to catch opening day. With just over four months to wait, I’ve got plenty of time to revisit any number of the creator’s classics, something I’m more than happy to give my time to. For those interested in checking out further information on the upcoming film, you can visit the official website.