Studio Chizu shared a new key visual for Belle, featuring the two protagonists: Suzu, aka as Belle, and the mysterious dragon. They also revealed more of the staff.

Belle is Mamoru Hosoda’s latest feature film, following on from his work on the Oscar-nominated feature film Mirai. 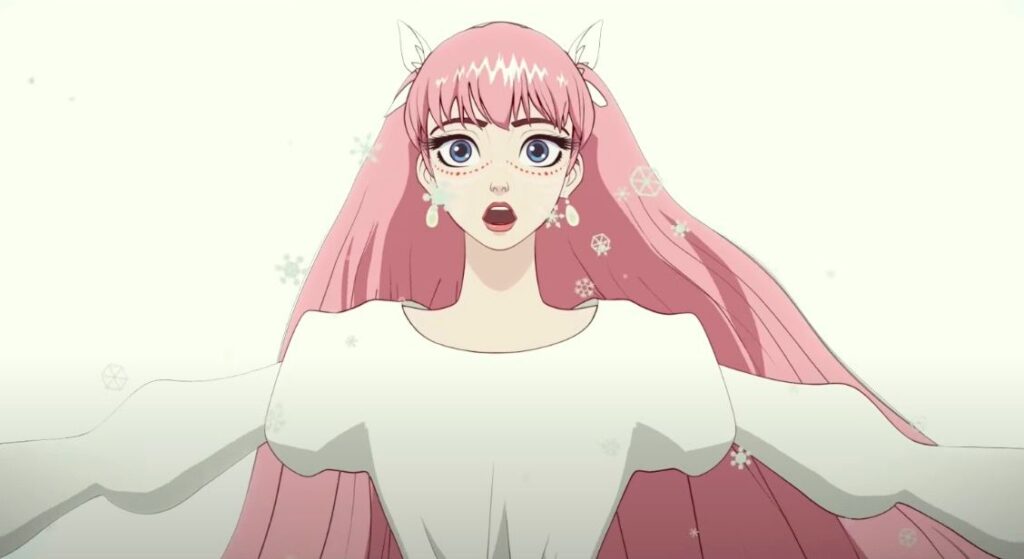 Akiya Kageichi will be drawing the original character designs for the Dragon. Takaaki Yamashita is taking the role of chief animation director for portions of the film taking place inside of ‘U’, and Hiroyuki Aoyama will be responsible as the chief animation director for the real-world portions. Nobutaka Ike will be taking the role of the background art director, with Anri Jojo heading up the art setting. They have also shared that Ryo Horibe and Yohei Shimozawa will be taking up CG roles for the film.

Here is a synopsis of the story: 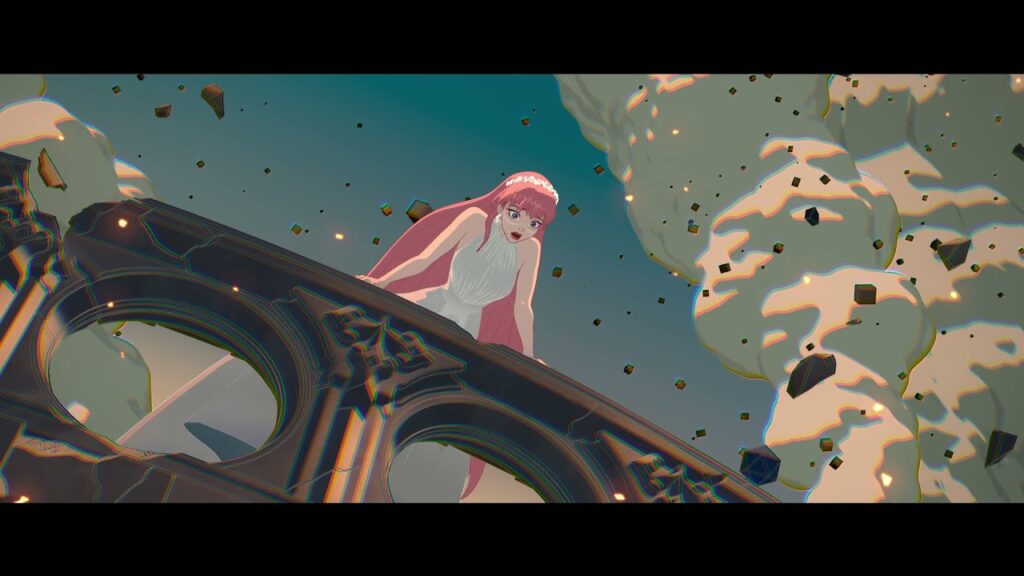 Belle will kick off ticket pre-sales today, 21 May 2021, with the film opening in Japan on 16 June 2021. As of the time of this writing, we don’t have an international release date for the film.