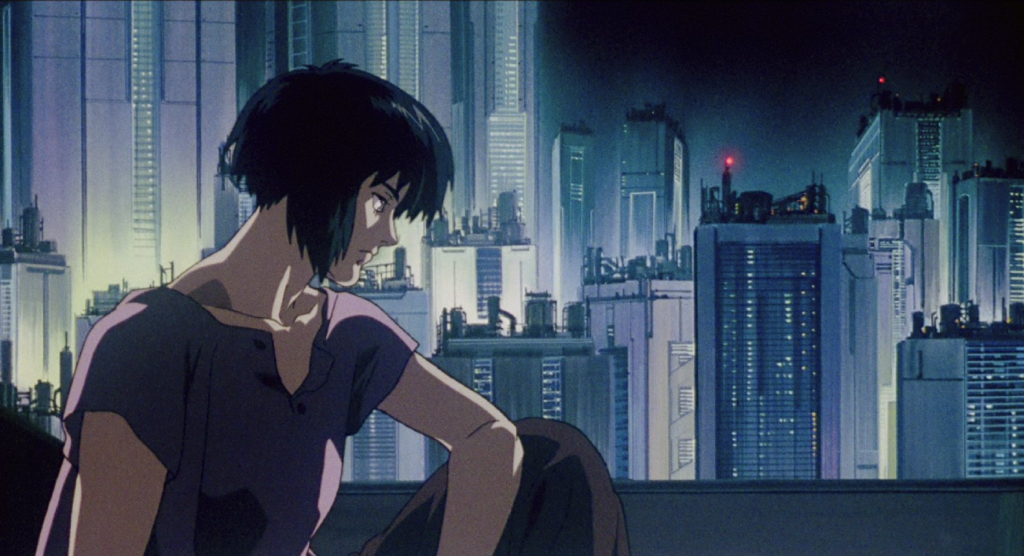 Ever since the Academy was brought to task regarding its lack of diversity in its nominations at the 2015 Oscars, there have been many attempts to fix the issues of diversity within the Academy’s roster. You see, the nominees and winners for each award at the Oscars are chosen by the members of the academy, which has long been unrepresentative of the actual population both within the US where the awards are based and around the world. While this has mostly been done to improve the number of women and minority members of the academy, it has also resulted in a huge upswing in internationally-renowned directors and more being invited as well, as the 2019 invitee list proved with invites for Mamoru Oshii and more.

Mamoru Oshii is one director that should have been in the academy long before now, and it is genuinely surprising it has taken this long for his work to be recognized. After all, his work on Ghost in the Shell has led to him understandably being regarded as one of the best directors around, and that’s while ignoring the impressive array of titles that he’s worked on throughout his career. An invite to the academy is no less than he deserves at this point, even if it comes rather late and shows what I personally view as a long-running issue the academy has had in recognizing non-American cinema that runs deeply. Obviously his other work, such as that of Sky Crawlers, Angel’s Egg and Patlabor, are also worthy of highlight, yet the influence that Ghost in the Shell has had on directors not just within Japan but around the world is proof enough in my eyes that he has contributed enough to cinema to be worthy of nomination. Even if part of that influence does also include the live-action remake given to this movie by Hollywood…

He’s not the only big name from the Japanese industry to be invited into the academy this year, however. Katsuhiro Otomo, whose filmography includes the live action Mushishi film, Steamboy and, obviously, the unforgettable Akira, a film he directed having also created the original manga for which the movie was based upon, has also received an invitation for the academy. This is another invite you would have expected to have occurred before now, especially when other big names within the industry such as Spider-Man’s Tom Holland and Lady Gaga, just last year nominated for an Oscar for her role in A Star is Born, being immediately recognized for their efforts with an invitation in the same list of names that includes these two titans of the Japanese anime industry.

It would be remiss to only mention these names, however. While his role as an editor leads to his name is much less recognizable by the masses, Shigeru Nishiyama joins Mamoru Oshii and Katsuhiro Otomo on the list of invitees to the Academy, having edited the likes of The Girl Who Leapt Through Time, Mirai, Interstella 5555 and more. Takashi Nakamura, director of A Tree of Palme, Harmony and more, as well as Yuichiro Saito, Producer and CEO of Mamoru Hosoda’s Studio Chizu.

A wealth of Japanese animation talent including Mamoru Oshii and more will now have influence among the many other members of The Academy to influence the nominations and winners of future Oscar awards shows. While some of these nominations could be argued as having arrived way too late, especially in the cases of Oshii and Otomo, it’s good to see that the attempts made to improve diversity within the academy have also led to people who should have been recognized long ago for their substantial impact to the world of cinema finally be rewarded for their efforts.

You can see the full list of newly-invited members to the academy here.