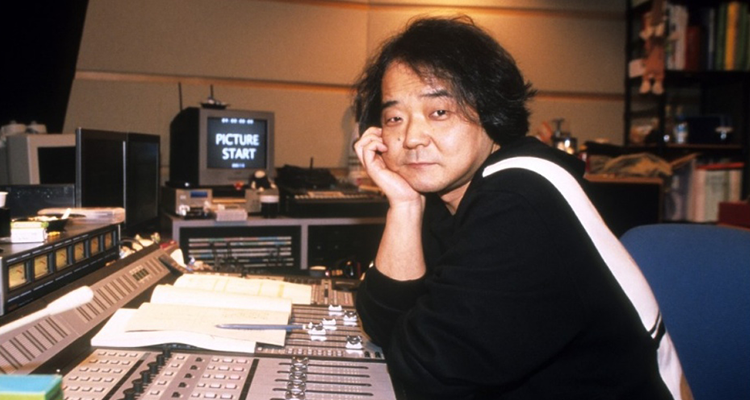 Legendary director Mamoru Oshii will be returning to the world of animation after a 10-year break in 2020 to direct a new anime project, in collaboration with the newly established Ichigo Animation. The exact details of the project are unclear – meaning that we don’t know if this new Mamoru Oshii anime will be a film, short, or TV series, nor do we know the genre or general synopsis of the project.

But what we do know is that Oshii will be directing the project in collaboration with Ichigo Animation, a new anime studio that was set up last April by the Ichigo Ltd. real estate company, which owns and operates the AKIBA CULTURES ZONE building in the otaku hub of Akihabara, Tokyo.

Ichigo Ltd. professes its mission to be the utilization of subcultures as ‘soft power’ to boost Japan’s image on the world stage, so getting such a legend as Mamoru Oshii on board for their first anime project is certainly a smart move in that respect. Oshii has been behind some of the most critically acclaimed and internationally renowned anime projects of all time, including Ghost in the Shell, Mobile Police Patlabor, Angel’s Egg, and Urusei Yatsura.

Yet Oshii hasn’t released an anime project for the best part of a decade, instead preferring to focus on live-action projects. His last anime project was the short film Je t’aime in 2010, and before that his feature-length The Sky Crawlers in 2008.  That being said, Oshii’s adaptation of Yumemakura Baku’s Chimera novel series has been in production for a year now, but no release date has been shared as of the time of writing.

Therefore, Oshii’s new anime project in collaboration with Ichigo Animation – whatever it turns out to be – will be his first anime project in 10 years when it releases for broadcast and streaming in 2020. It will join other highly anticipated titles set to release that year, most notably Hideaki Anno’s Shin Evangelion Theatrical Version:||.