Why You Should Be Excited For Mamoru Oshii’s Vlad Love 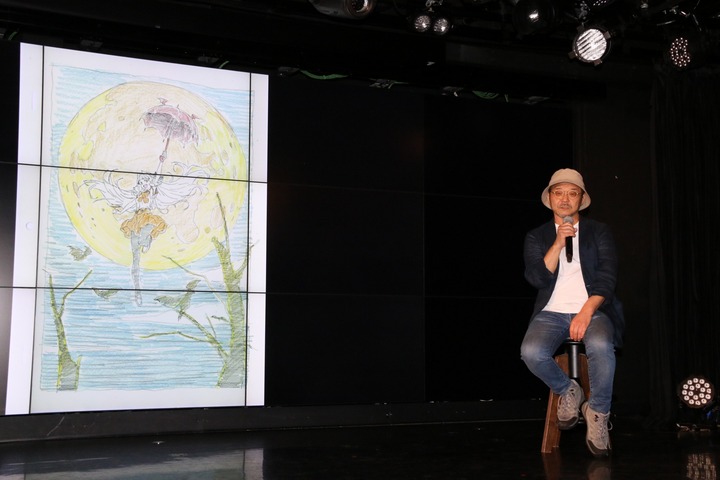 Back in May, we received the rather surprising yet definitely welcome news that renowned director Mamoru Oshii, known for his work on the likes of Ghost in the Shell, Patlabor, and more, would be directing an anime series for the first time in over 30 years. At the time, we didn’t know anything about what this series would actually be about or even who else would be involved other than the world-famous man himself. We did, however, know that a new animation studio, known as Ichigo Animation and owned by Ichigo, had been formed in order to produce this new anime.

While a new studio owned by a real estate operator and clean energy producer who’s only real link to the anime industry is their ownership of the Akiba Cultures Zone in Akihabara (in fact, this project is linked to this and is part of an ‘Ichigo 2030’ project to promote the building) may be easy to gloss over were it not for the attachment of a name like Mamoru Oshii, there are a lot of reasons you should be interested in Vlad Love, this new upcoming anime series. 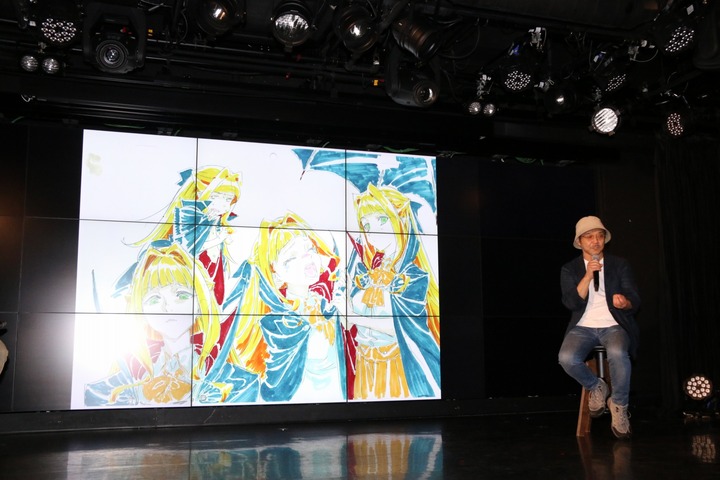 While I probably wouldn’t bother even writing this piece if all I had to talk about was his involvement, it would be wrong of me not to mention the series’ biggest selling point, the return of Mamoru Oshii to the realm of TV animation for the first time since the release of Urusei Yatsura over 30 years ago.

Oshii’s work in the realm of cinema with the likes of Patlabor, Sky Crawlers, and, of course, Ghost in the Shell, has finally (belatedly) been recognized by the Academy, yet after the release of Urusei Yatsura, he claimed he was never to work in the field of TV animation again. While announcing this new project, he said a desire to make another TV anime had returned in recent years, and the fact he has found a new story he wants to tell, one he admits, as a cast full of girls, he has never tackled previously, is something that should raise your interest, even if the concept isn’t of much interest to you on a personal level.

Speaking of that concept, I can understand why someone who reads the synopsis would were it not for Oshii’s involvement in the series, dismiss it, fairly or otherwise, as a generic slice of life anime and not give it a second thought. While we don’t know too many details for the story for this series, we do know that it’ll be a comedy featuring vampire high school girls without any ‘handsome guys or anything like that’ in sight. Now, for someone like me, that’s probably enough to make me interested in at least giving it a shot, but for others, they’ll immediately be turned off by the idea.

The thing is, it seems there’ll be more to the series than meets the eye, with a huge desire to do justice to the girl-meets-girl story. Plus, Urusei Yatsura, although it was a boy-meets-girl story, was also a slice of life series from Oshii, and even all these years later, the series is seen as a standard bearer for the entire genre. With a promise to do the concept justice, and some fun designs for the characters that were shown off during its unveiling, I see potential in the concept that Oshii is tackling.

Plus, there are vampires, which already makes it objectively 10x better. 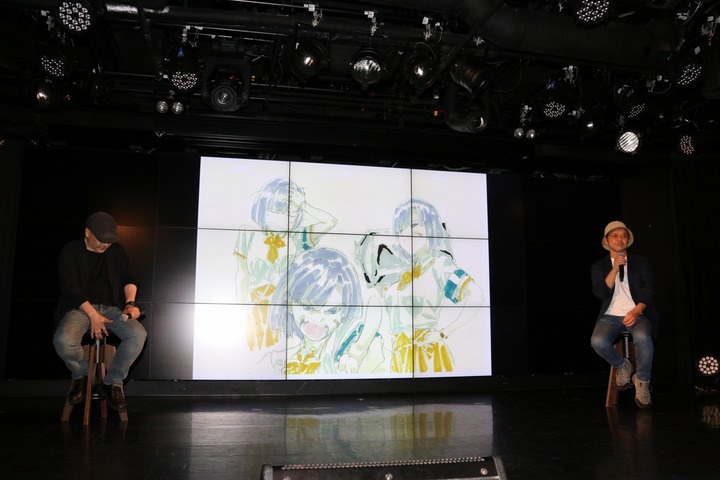 The staff list for Vlad Love, even when you take Mamoru Oshii out of the equation, is remarkably strong. Most notably, Oshii has enlisted the help of Junji Nishimura whom he last worked with on the Urusei Yatsura TV series. Bringing them back together is enough to raise eyebrows, yet his work as a director on Ranma 1/2 also shouldn’t be overlooked. Key animator on the Monogatari series Issei Aragaki is handling character designs while Kei Yamamura, who worked on the live-action Next Generation Patlabor movie series, has been aiding Oshii in scriptwriting for the series.

With such a strong group of people involved in the series’ production, it’s enough to be excited about what the results of this product will be. For me, the fact this series will reunite Oshii and Nishimura is something that should particularly be noted. As I previously said, Urusei Yatsura is one of the standard bearers of the entire genre Vlad Love will soon be a part of, and if anyone is capable of making the series a success, it’s this duo.

This is probably not a point that would appeal to everyone when it comes to this anime, but I feel more attention should be given to the brand-new idol group being formed as part of the series’ production. It doesn’t appear to me as though the group will be voicing the main characters of the series, or at least, this hasn’t been announced at this point, but a brand new idol unit known as ‘BlooDye’ will be formed and act as an ambassador unit for the series.

The leader for the group is Kanako Takatsuki, better known for her role as the voice actor for Hanamura Kunikida in Love Live Sunshine. The group will be a 5-member troupe with 2 vocalists, Takatsuki as the main vocalist and Karin Isobe as a supporting vocalist, alongside 3 dance performers.

Now, this is going to be of little interest to many people, and honestly, unless you’re an idol fan or a fan of Love Live Sunshine, you may not care for this news at all, but if first impressions could be made on just the promotional photos for the group I’m at least intrigued to learn more about what style of music they’ll come out with. 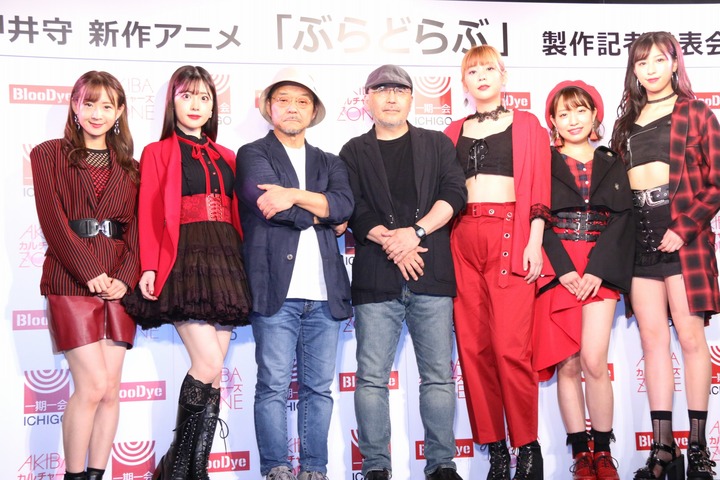 All in all, while details are relatively scarce at this moment, I’d say the details we know at this moment are enough to make me positively giddy about learning more and diving into the series for myself. With Mamoru Oshii’s Vlad Love not releasing until 2020 there’s a lot of waiting still to go until it finally debuts, but with a new idol unit to keep us occupied in the meantime, hopefully, it won’t be too long till we learn more details and the series debuts.

I for one can’t wait!