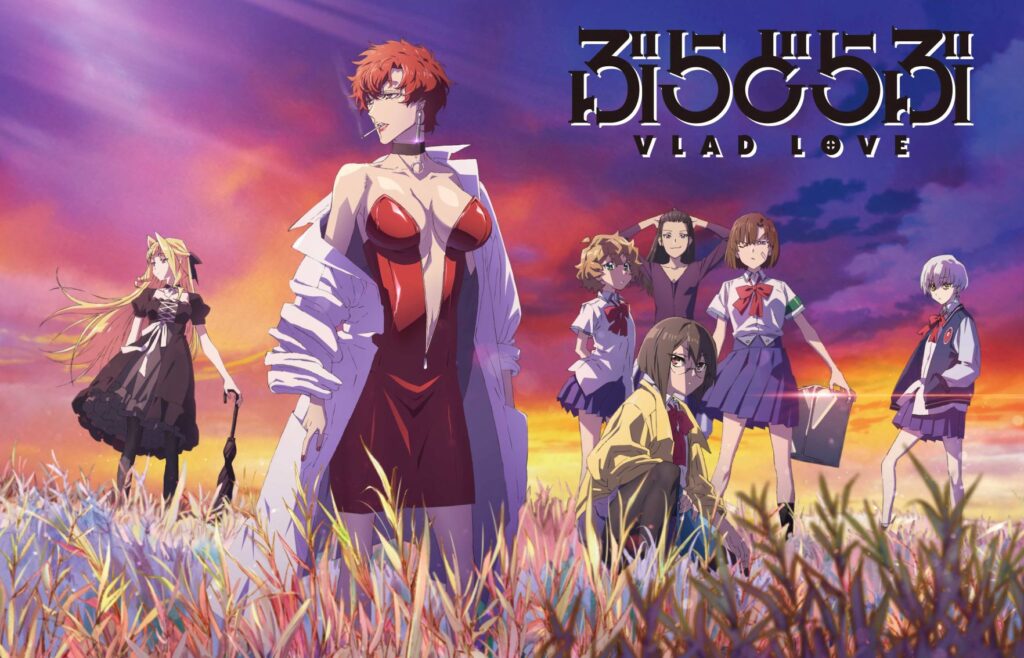 No one ever really knows where Mamoru Oshii‘s (the all too capable wizard behind true all-timers like Ghost In The Shell and Patlabor 2) great film-making brain resides in any given moment, and why the revered director keeps playing around with what should be his grand return to animation after a decade dryly crafting live-action films. After announcing what was surely a COVID-19 delay for said comeback project Vladlove, Oshii surprised us by dropping ‘a special cut’ of the first episode straight to YouTube last December. Now, instead of having a normal weekly release date for the show, Oshii will make the first six episodes of his show available at once on 14 February.

Those first six episodes comprise a theoretical half of Vladlove’s listed 12 episodes, but with Oshii’s unique release strategy, who knows what surprises may come our way. One thing we are sure of: English-speaking audiences will determine whether the Oshii Renaissance was worth the trouble via Crunchyroll, who’ve already announced they’ll be releasing the show. Whether we’ll get weekly episodes after the 14th, or the second half will be uploaded in batch at a later date has yet to be announced.

Did Mamoru Oshii choose Valentines Day because it has the word ‘love’, additional to the name ‘vlad’, in the title? Heck, we don’t know, but it’s charming to picture so. We do know that the first episode showed a lot of promise underneath its modern anime veneer. Despite what the show might convey via style online, like Mawaru Penguindrum for instance, the show uses a modern anime aesthetic to mask subtle poignancy in its writing, uncommon to most shows hitting today. We recommend it. 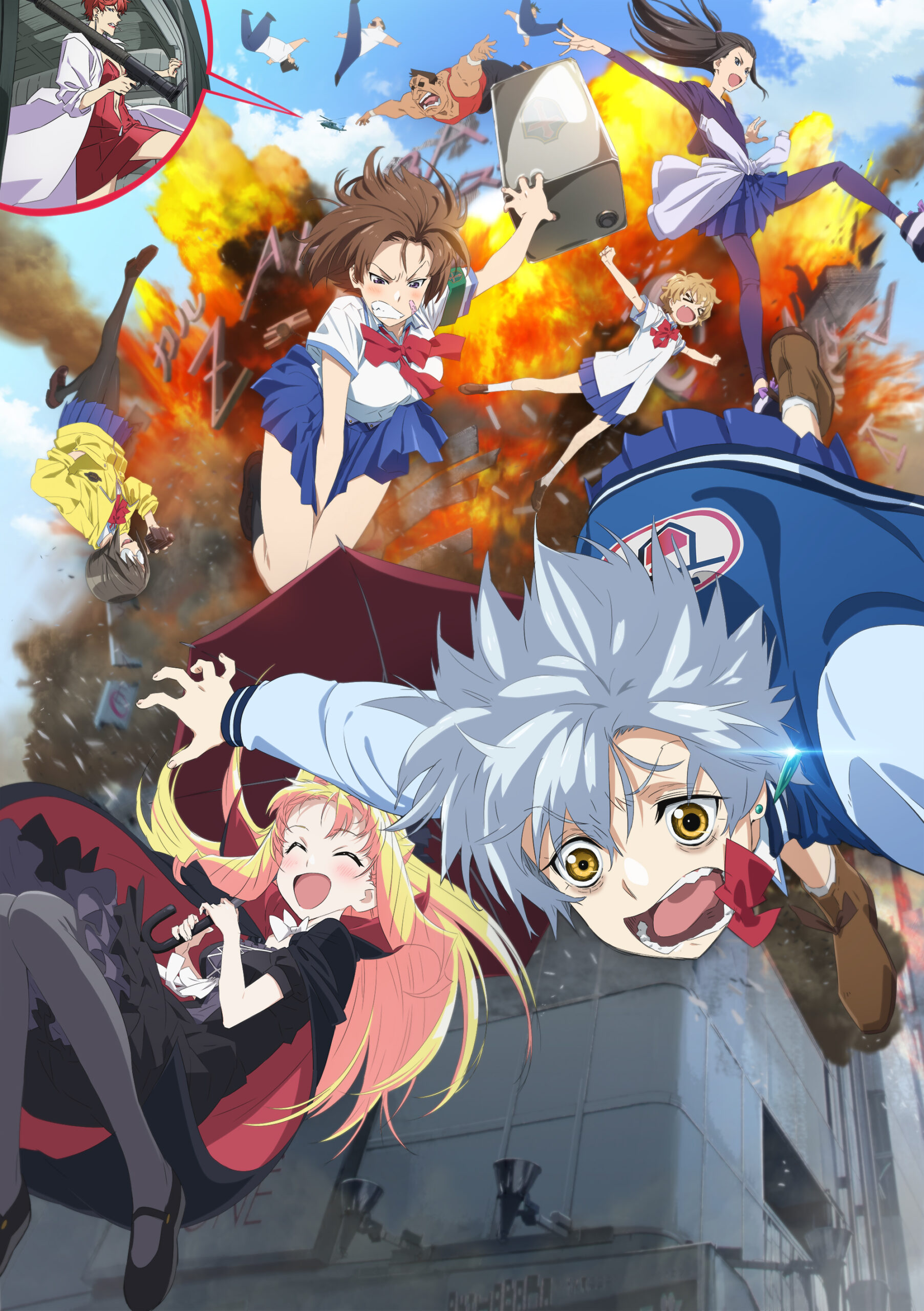 You can watch Mamoru Oshii’s Vladlove on Crunchyroll starting on Valentine’s day.