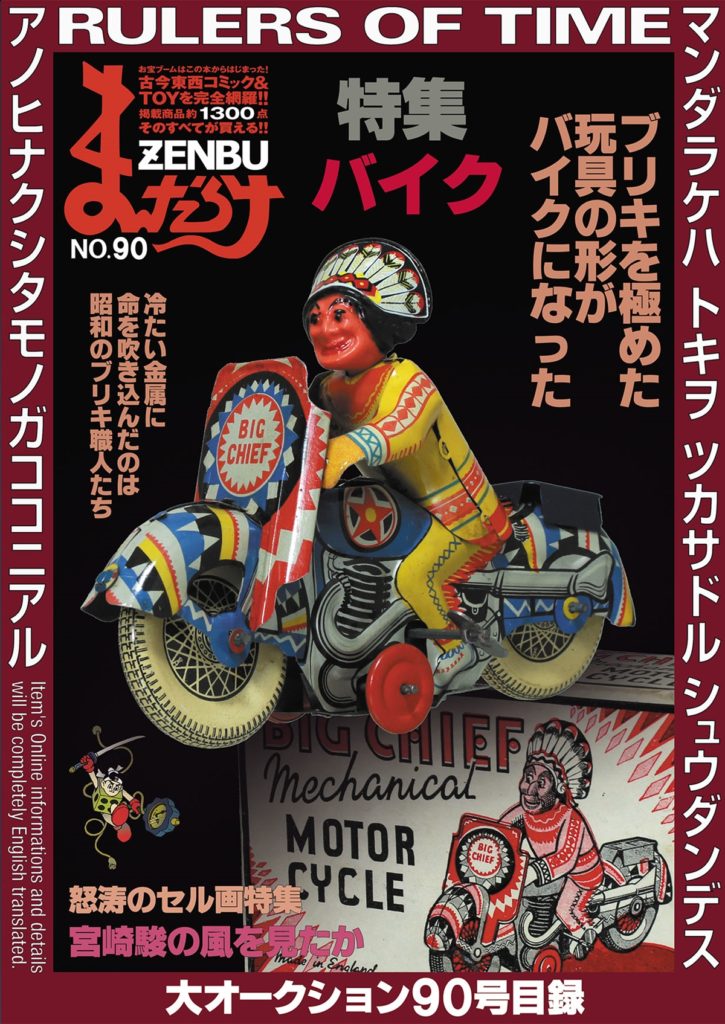 There’s always been this perceived air of mystery surrounding one of Japan’s largest collectible resellers amongst foreign audiences. It’s in no small part due to their own branding and generally monolithic look when glancing over at their shops, but there’s also somewhat of a lack of cultural understanding on international shoppers behalf. For many of the staff here at OTAQUEST, the Nakano-born MANDARAKE is like a second home — it’s where we’re able to explore every corner of our weird desires as collectors. It’s a place to be celebrated, and definitely not a place we’d like to keep a secret. You see, MANDARAKE isn’t for everyone, but for those that can appreciate its chaotic existence, it’s definitely not somewhere to be ignored.

This week MANDARAKE is hosting quite possibly one of their largest events of the year, and fans of Japanese manga and anime alike are definitely going to be wanting to pay close attention. In the 90th installment of MANDARAKE’s five-times-a-year event, “ZENBU” (Everything), MANDARAKE is offering up some very real pieces of animation and manga history, all in their original state, and all worth their value in gold. If the point wasn’t clear, I’m absolutely not talking replicates or modern-day recreations.  Some of the biggest items in this auction are going to cost you an arm and a leg, but that arm might just score you an original Kentaro Miura signboard of Guts from Berserk, as originally penned in 1997 for an in-office assistant — for just a starting price of 150,000 JPY. 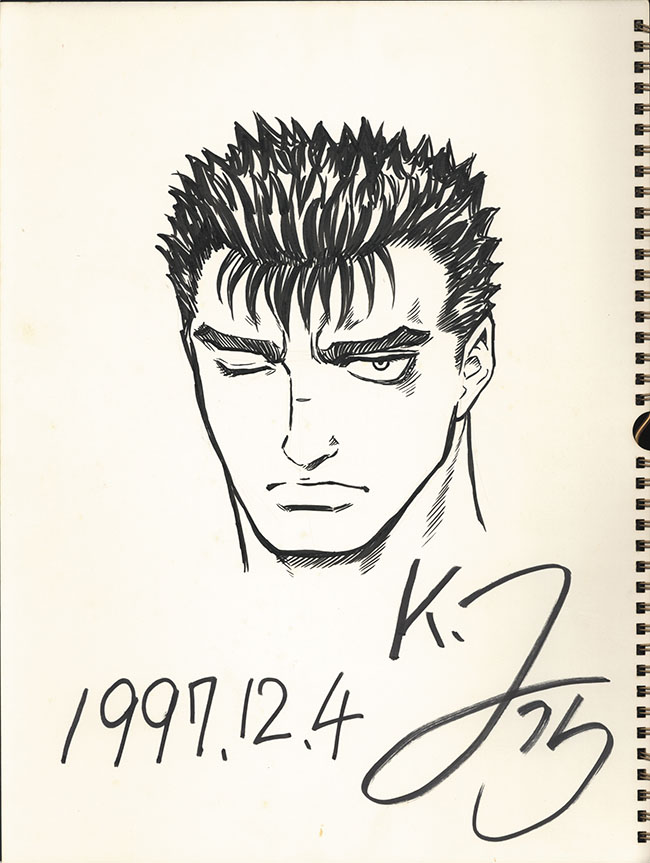 For those unfamiliar with MANDARAKE’s “ZENBU” events, they basically set a theme to each one of them, five times a year, and will put the most iconic items from that theme up for auction that is open for both domestic and international bidders. MANDARAKE will publish a catalog for each auction detailing the items, and then on set days each piece will go up for a limited-time while fans from around the world will try and nab them for themselves. These items can range anywhere from a couple dollars all the way up to the thousands mark, and collectors generally won’t even bat an eye.

Some of the biggest items up for grabs in this end-of-year “ZENBU” auction include an original Akira Toriyama Dr. Slump signboard, a large number of Osamu Tezuka signed goods, plenty featuring actual illustrations from the godfather of manga, as well as a number of individually sold animation cels that compile some of the most iconic moments in anime. I’m not just talking standard singular-character shots either, I’m talking the freeze-frame moment that the world’s perception was changed towards the medium, including original Neon Genesis Evangelion cels, Princess Mononoke cels, and even My Neighbor Totoro cels.

I could ramble eternally about everything on offer at the 90th installment in MANDARAKE’s long-running “ZENBU” auction series, but I’m sure you all get the point. But if you don’t, it’s seriously worth the trip down history lane in checking out MANDARAKE’s official website for the event. There are so many legitimate treasures on sale that I don’t even know where to begin, but it’s definitely not the kind of event that deserves to be kept secret. So here’s to the history of both manga and anime, and I wish everyone the best of luck in their bidding.

Editors Note: Anyone who knows me knows that I’m a compulsive collector, and MANDARAKE is one of my regular spots for finding different key-items for my personal collections. I’ve picked up everything from first ONE PIECE in Shonen Jump to a small but incredibly hard to find Jirachi figure from Pokemon. The ZENBU auction series is literally the cream of the crop of the items they take in from different sellers, and some of the items included in this particular auction are pieces I could only ever dream of owning. Even if you’re priced out of the market for some of the more iconic pieces that are available (I just about died at the hand-drawn shikishi from Osamu Tezuka, Shigeru Mizuki, Fujiko Fujio & Akira Toriyama) it’s still really fun and amazing to see the kind of prices these one of a kind items can command in the collector’s market. I’ve bookmarked several pieces just to see what they sell for, and have a few I want to try to snag as well, if you’ve got a few minutes to browse the catalog I definitely recommend you do the same!