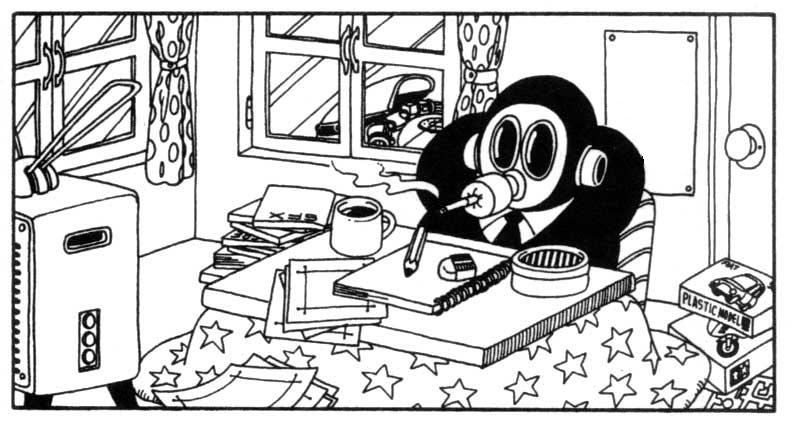 If you don’t know, Akira Toriyama is the man most notably behind the art for the massively popular Dragon Ball series of manga, which has no doubt played a large role in the popularization of manga and anime outside of Asia ever since it spread overseas in the late 90s.

Toriyama’s signature art style is one of the most recognizable amongst anime and manga, and his characters are easily spotted. I’m sure you’re thinking of one right now – or at least of the spiky hair, which has become the defining feature of dozens of classic Toriyama characters. From Saiyans to RPG protagonists, the man really knows how to make his characters stand out like a peacock.

Dragon Ball has been adopted into a number of anime movies and tv shows and has continued to spawn new anime story arcs years after the original manga series finished, such as Dragon Ball GT and Dragon Ball Super, the latter of which Toriyama does not illustrate himself but still acts as the chief writer for. In addition to being the Gateway anime for hundreds of millions of fans around the world, Dragon Ball has always been popular in Japan as well.

During the 90s when the Dragon Ball Z anime was first airing and the Dragon Ball manga was wrapping up its 42 volume run, Weekly Shonen Jump, the manga anthology new chapters of Dragon Ball first appeared in, was at an all-time high as circulation goes.

The Series is said to have sold around 300 million copies (of Tankobon volumes, more than half of which were sold in Japan), coming in second place where manga sales are concerned only to One Piece, another popular manga featured in Weekly Shonen Jump that has now been running for over twice as long as Dragon Ball did (Dragon Ball ran from 1984 to 1995, and One Piece from 1997 to present).

As a result, Toriyama is one of the wealthiest manga artists in the world, with a net worth estimated at over 50 million USD.

What is Akira Toriyama’s Art Associated with Aside from Dragon Ball? 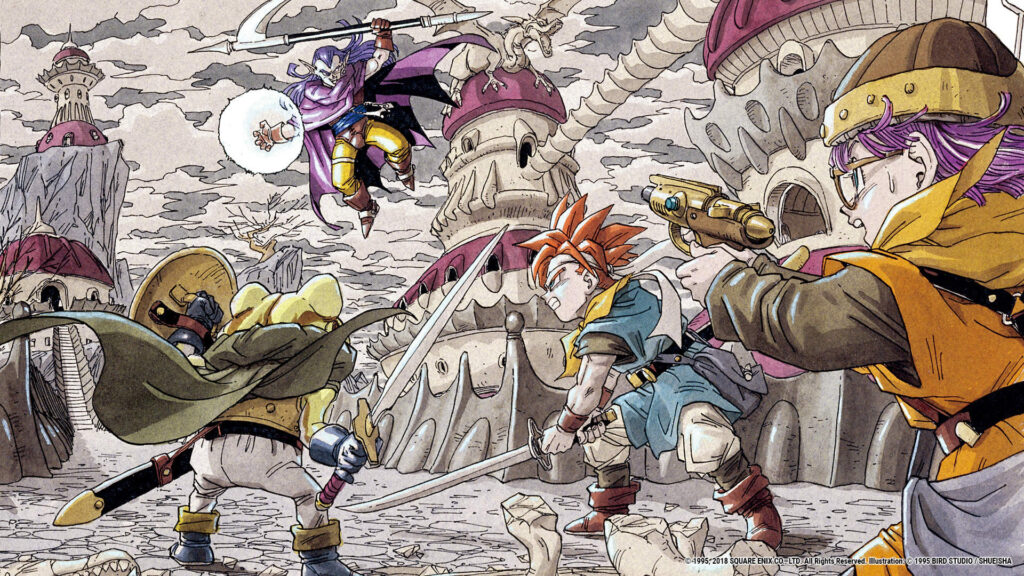 Although it is the most popular in Japan as well as the West, Dragon Ball was not even Toriyama’s first huge success as a manga artist. Toriyama, who is now 64 years of age (born on April 5, 1955) was in his mid-20s when his first manga story, Wonder Island, was published in Weekly Shonen Jump.

Just a few years later, he would release Dr. Slump, a comedy series that retained a steady level of popularity throughout the 80s, and helped establish his career as a manga artist. Dr. Slump ran until 1984 when Dragon Ball was started.

Although it didn’t achieve much popularity in the West, it was made into two anime series, one that ran from 1981 to 1986, and a remake in the late 90s.

Akira Toriyama is also known as the character designer and artist for one of Japan’s most beloved video game franchises, Dragon Quest. The character designs in Dragon Quest have varied over the years, but the lead protagonists have generally maintained a look similar to that of Dragon Ball’s lead character, Son Goku.

What Dragon Ball is to manga, Dragon Quest is to the J-RPG genre, unmatched in popularity as far as the Japanese crowd goes.

Additionally, Toriyama did the art for one of the Super Nintendo’s most revered RPGs, Squaresoft’s Chrono Trigger, which is regarded by many to be one of the best video games ever created. Chrono Trigger was not Toriyama’s last project for Squaresoft.

Although Toriyama did not work on its Playstation sequel, Chrono Cross, he designed the characters for Tobal No. 1 and Tobal No 2, the company’s attempt to explore the fighting game genre.

The Tobal series features character designs that almost appeared to be a mashup between Dragon Ball and Chrono Trigger, and was generally well-received, however it quickly faded into obscurity.

Years later, Toriyama worked on the art for Blue Dragon for the Xbox 360, a more casual RPG project that didn’t have nearly as much of an impact as Dragon Quest or Chrono Trigger.

What is Akira Toriyama Doing Now? 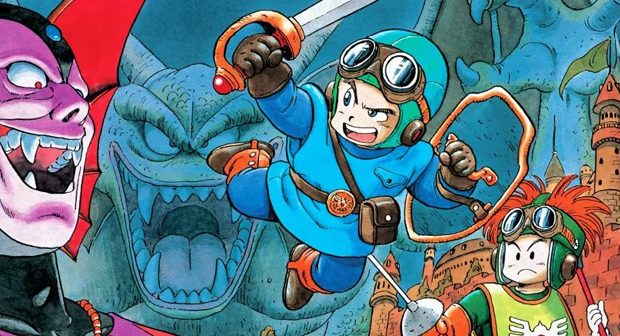 Toriyama’s blessing, as well as his curse, has always been Dragon Ball. Since the time of the manga’s conclusion in the mid-90s, he has worked on various smaller manga projects, none of which have achieved anywhere near the popularity of Dragon Ball, perhaps due to a desire for leisure and freedom that comes with smaller projects.

Since the release of Dragon Ball Super in 2015, Toriyama has passed the reins down to Toyotaro, a manga artist who has taken inspiration from Toriyama’s designs ever since being fascinated by Dr. Slump and Dragon Ball as a child.

Toriyama is credited with the character design concepts and writes the main plot points which are passed down to the production team which has their input. Dragon Ball Super has maintained a cautiously optimistic level of popularity with long time fans of the series throughout 2016 and 2017. The series concluded in 2018, albeit with the possibility of additional story arcs airing at a future date.

What are Toriyama’s plans for the future? Well, he continues to be involved with Dragon Quest to this day, which no doubt has many tales left to tell. Toriyama has taken a more leisurely approach to his career post-Dragon Ball, so it’s possible he has been holding onto something grand for all these years. Will his magnum opus emerge in the next decade, or has it already landed?