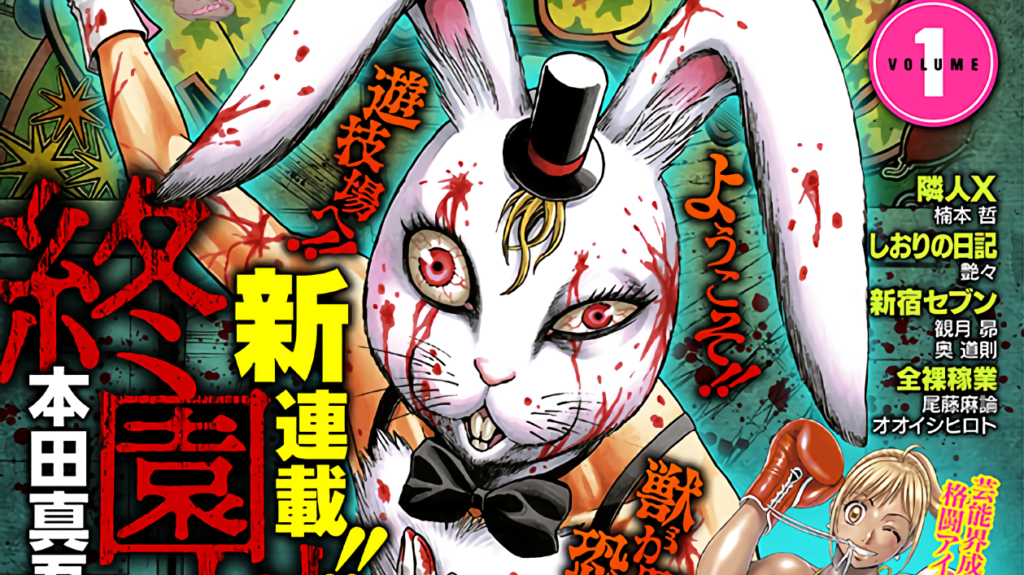 In an increasingly digital-only world, it seems as if many manga magazines are struggling to justify producing paper versions at all. Just last year, we saw Takeshobo’s Manga Life STORIA shift entirely to digital publication, and the year before that saw Kodansha’s B’s-Log Comic move in a similar direction. This time, it’s Nihon Bungeisha taking the plunge, as their adult-oriented Manga Goraku Special has started publishing entirely in digital.

The announcement that Manga Goraku Special would be forgoing a physical magazine in favor of a digital one was originally made back in June, but August 15 finally saw that promise come to fruition. Starting over from issue no. 1, Manga Goraku Special contains within it all six series that were previously serialized alongside a new one, Shuuenchi (Death Park). No doubt publishers Nihon Bungeisha are wanting this to be a glorious return.

Unfortunately, the tempo of recent events seems to suggest that this will not be the case. The company was already forced to end Bessatsu Manga Goraku in 2014, presumably because of low sales, and many of Goraku Special’s series are, in fact, leftovers from that magazine. Goraku Special was also already moved to a monthly schedule in 2015, while its parent magazine Manga Goraku continues to release on a weekly basis.

Shifting entirely to digital may help to reduce overheads, but whether or not it will continue to be economically viable for Nihon Bungeisha to continue the publication remains to be seen. Furthermore, while Nihon Bungeisha’s magazines have never been the most high-brow or mainstream – they mostly target adults with raunchy, suggestive series – it would be a shame to see them continue dropping like flies, especially as many Weekly Shonen Jump spin-offs such as Ginga Legend Weed and Goku!! Otokojuku have called them home over the years.