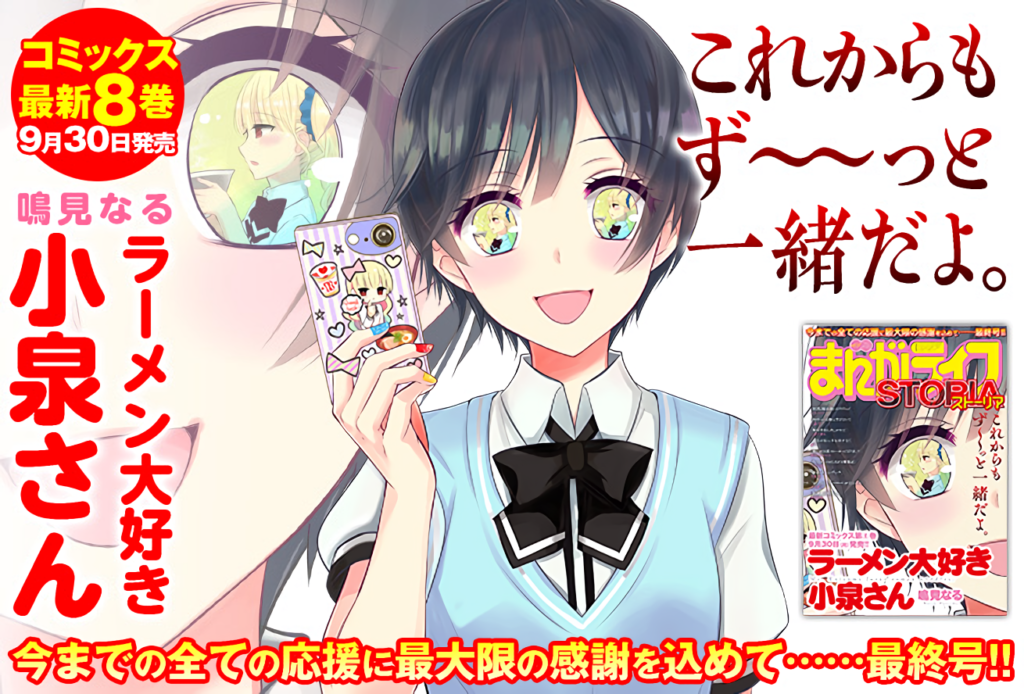 Manga is moving towards a digital future, and there will inevitably be many casualties along the way. Manga Life STORIA is but one of these casualties, as it announced this week that its 37th issue would be it’s last, before moving entirely to digital publication.

Manga Life STORIA was launched in 2013 as a quarterly sister magazine to Takeshobo’s Manga Life, which mainly serializes 4-Koma gag and slice of life manga, before switching to a twice-monthly release schedule in 2014.

STORIA was never particularly important to Takeshobo, being mainly used to serialize side stories for classic Manga Life manga such as Animal Talk by Akira Shinsenji and Chiichan’s Menu by Masakazu Ooi.

But it did see its first major hit in Ms. Koizumi loves ramen noodles when it’s anime adaptation aired in 2018, prompting a boost in manga and merchandise sales for Takeshobo. Furthermore, the switch from quarterly to twice-monthly in 2014 seemed to suggest that sales for the magazine were on the up, at least at one point.

Although Takeshobo hasn’t shared specifics on why Manga Life STORIA will cease paper publication and move entirely to digital publication via the STORIA DASH website, it’s not hard to guess why. Magazine circulation has been falling year on year ever since the beginning of the millennium, as the younger generation shift more and more exclusively towards digital consumption.

Such a paradigm shift has prompted other publishers such as Shueisha and Kodansha to focus their efforts on developing their digital services, as seen in their collaborative ‘School of Manga’ project that turned the act of reading manga into a digital game. Shueisha’s Jump Plus has also seen a significant boost in quality in the past couple of years with such series as SPY x FAMILY and Soloist in a Cage.

It’s worth noting that Takeshobo had already felt this shift long before the closure of Manga Life STORIA. One of their biggest currently running series Made in Abyss is, after all, published exclusively online via Web Comic Gamma, which shows that series no longer have to be published in a manga magazine to get popular. 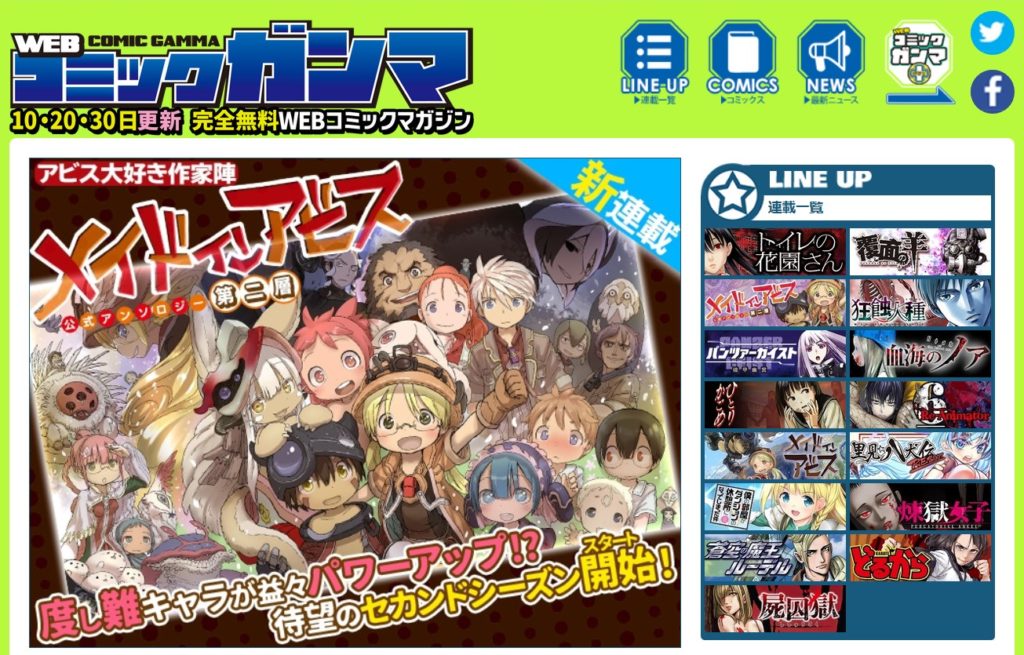 Perhaps this is why Takeshobo isn’t closing down Manga Life STORIA completely, but rather shifting the publication’s focus to digital via the STORIA DASH website – there’s still chance for a breakout hit yet. Most of the series currently serialized in STORIA will continue publication on the same release schedule online, with only some moving to other magazines.

A new series was even launched on the eve of this announcement in the form of Seo Miinosuke’s Oshi ga Kounin Stalker ni Narimashita (A Fan Became My Official Stalker), which follows the story of an idol fan who becomes an officially sanctioned stalker.

So while manga might be charging towards a digital future with casualties such as Manga Life STORIA along the way, we mustn’t forget that this future might not be as bleak as it may seem.