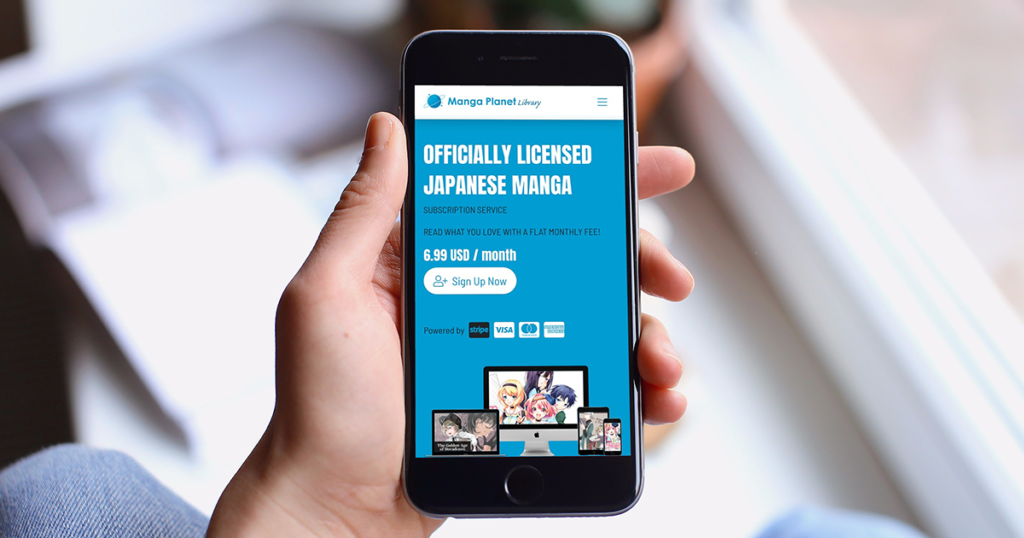 Here’s another digital manga subscription service that is strengthening its place in the growing industry sector: Manga Planet, which launched all the way back in 2012 as a joint project between Dai Nippon Printing and Fantasista and is now adding several new titles to its library.

Coming this May to the Manga Planet library from publisher Shonen Gahosha, best known for the seinen line of magazines Young King, are Sun-Ken Rock by Boichi; SoreMachi: And Yet the Town Moves by Masakazu Ishiguro; Spirit Circle by Satoshi Mizukami, and The Kawai Complex Guide to Manors and Hostel Behavior by Ruri Miyahara. 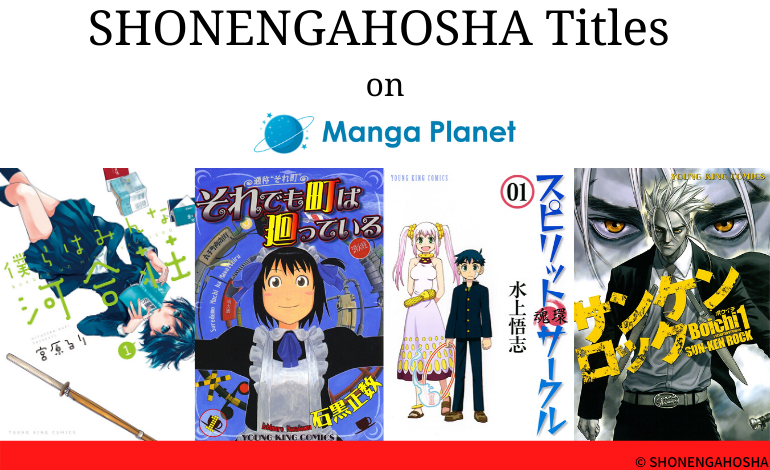 All four additions to the Manga Planet library are worth checking out, but those first three are particularly exciting. You may know Boichi from Weekly Shonen Jump’s Dr. STONE, where he handles artistic duties alongside author Riichiro Inagaki. Sun-Ken Rock was his first major Japanese work, originally starting out as a South Korean manhwa artist, published in Young King from 2006 to 2016. SoreMachi was also adapted into an excellent anime by Studio SHAFT in 2010, and Satoshi Mizukami was the author of the criminally underrated Lucifer and the Biscuit Hammer.

Alongside The Kawai Complex Guide, these four titles will join the Manga Planet library in May alongside previously announced titles from publisher Wanibooks, including Seikimatsu Blue by Shintaro Hirota and Vienna Connection by Rie Takase. The site already has titles from Fantasista and San-Ei, such as After School and The Woman of Arkham Advertiser, one of several H. P. Lovecraft manga adaptations.

Perhaps the only problem with the Manga Planet service right now is the lack of titles in its library, especially when compared to the comparatively steep entry price point of $6.99 per month. But the recent additions should help to remedy this problem, and we have been informed that negotiations with other publishers are “going smoothly.” In the meantime, you can check out the service via the official website.