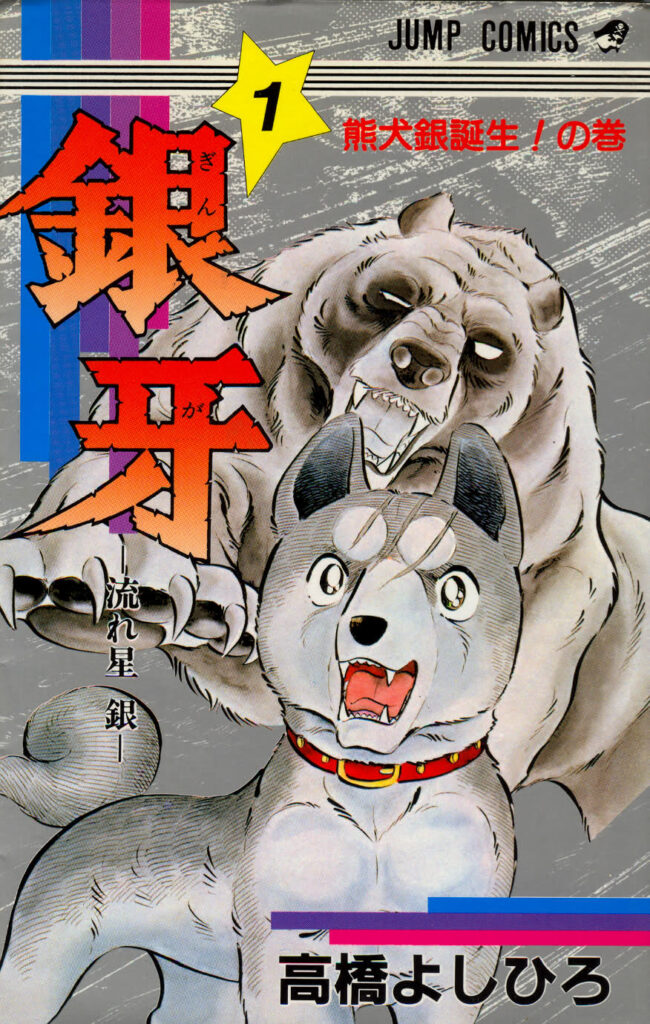 Although the spread of the Coronavirus (COVID-19) has made large gatherings and therefore fan conventions all but impossible, companies have done well to pull together online events on relatively short notice. These include San Diego Comic-Con, which saw some exciting Shaman King announcements last week, as well as our own OTAQUEST Connect, which is bringing together artists and creatives from all over the world. As such, Manga Planet had a lot to live up to heading into this weekend’s Momiji’s Online Experience – they smashed it, however, with some incredibly exciting Jump licenses.

Organized by Anime North, Momiji’s Online Experience brought together thousands of fans all around the world together with special guests, industry leaders, and licensing companies. Manga Planet held their panel on the Saturday together with futekiya, where they shared some exciting news: they would be bringing Sakigake!! Otokojuku by Akira Miyashita, Ginga: Nagareboshi Gin by Yoshihiro Takahashi, and Magical Taruruuto-kun by Tatsuya Egawa to the subscription service this August.

These three series are some deep cuts from Weekly Shonen Jump’s ‘Golden Age’ in the 1980s and have never been released in English before (ComicsOne published the Gin sequel Ginga Densetsu WEED in the 2000s). Manga Planet also announced during the panel that they had acquired the licenses for Salary Man Kintaro by Hiroshi Motomiya and Peacock King by Makoto Ogino, which are also two important titles in the history of the seinen-oriented Weekly Young Jump.

All five of these series will release chapter by chapter starting this August, and some of them have had name changes: Sakigake!! Otokojuku, in particular, will release under the title Charge!! Men’s School. But what is arguably more interesting is the fact that Manga Planet has gotten its hands on these Jump licenses and not VIZ Media: despite being owned by Shueisha, the company has chosen to give them to an outside publisher.

Certainly, this is not a new thing, but it does show that Shueisha’s strategy for the company going forward is to focus on the new and not bringing over the old. In any case, us fans in the west finally get to read some Jump classics thanks to Manga Planet.