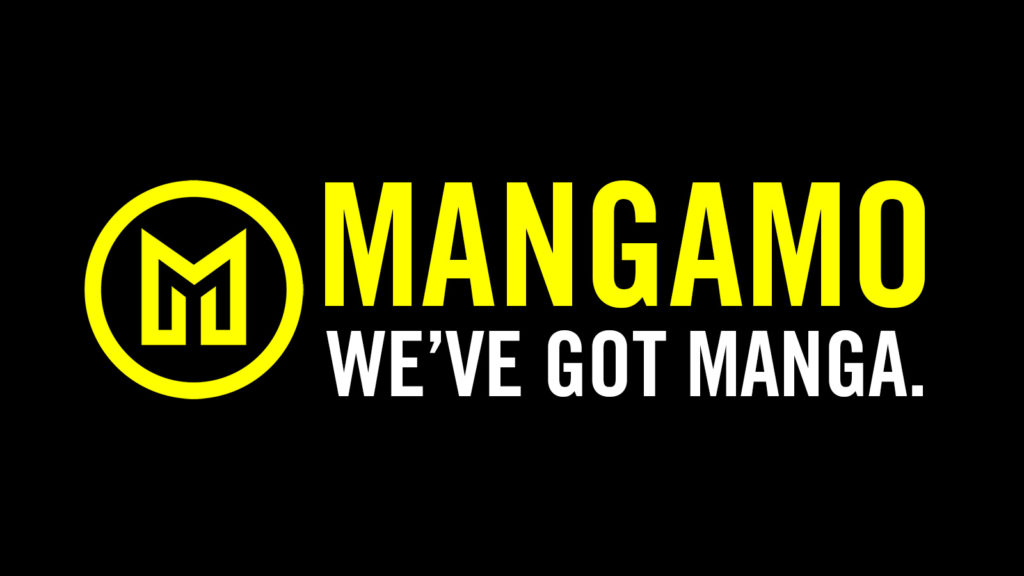 There are lots of digital manga services floating around out there: VIZ Media’s Shonen Jump, Manga Plus, Crunchyroll Manga, and even BookWalker Global. Each one of them has their own unique features and user advantages, as well as their drawbacks. The newly-launched Mangamo, however, has entered the fray with quite a bold statement: we offer “more titles than other than any other legal mobile manga service.”

Luckily, Mangamo’s line-up backs up this fact. Launching yesterday on the App Store, the app has popular series such as Attack on Titan, Fire Force, and Somali & the Forest Spirit, as well as series that have yet to be been legally released in English: Dropkick my Devil, Akatsuki Babies, Reset Game, just to name a few. The app’s line-up covers practically every genre, from action to sci-fi to horror, with that list also set to grow – the service plans to add “over 300” titles and “over 1,000 volumes” over the next three months.

The question on your lips may be: how could such an unknown service acquire such a line-up? The answer lies in its founders: Buddy Morini and Dallas Middaugh used to be the CEO of Hulu Japan and Head of Events and Manga at Crunchyroll respectively. Mangamo also enjoys strong links with several key industry partners, such as Kodansha and Comicsmart. 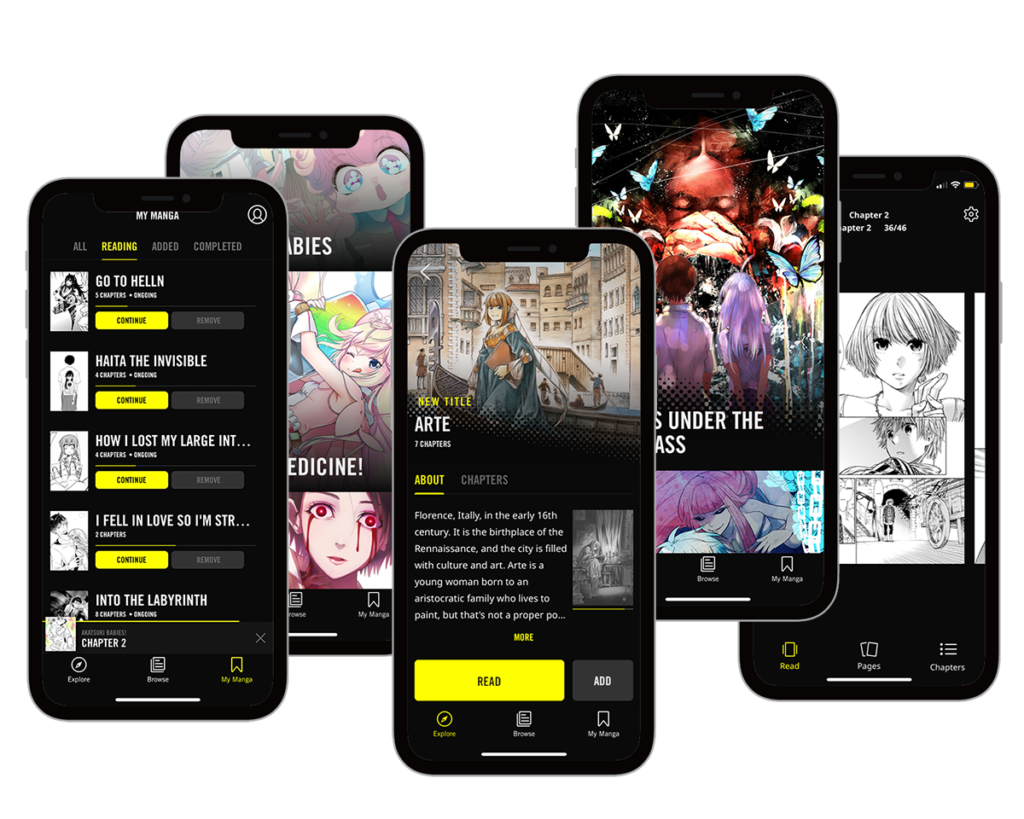 As a manga fan and avid user of such apps, the entry of Mangamo into the digital manga space can only be a good thing. Not only does it offer a large, enticing selection of titles, but it also does so in a consumer-friendly way; it charges a very reasonable $4.99 per month, with a two-month free trial also available to try. What’s more, the company is committed to making its user experience as smooth as possible, having engineering an app that users seem to greatly enjoy.

The only problem is that the app is only available on iOS devices for the time being. Given that I have an Android device, I wasn’t able to check out the full selection as of yet. Nevertheless, I reached out to the company for comment, and they assured me that an Android app was their “top priority.” Expect a more in-depth review when that comes. In the meantime, check out the Mangamo website for more information.