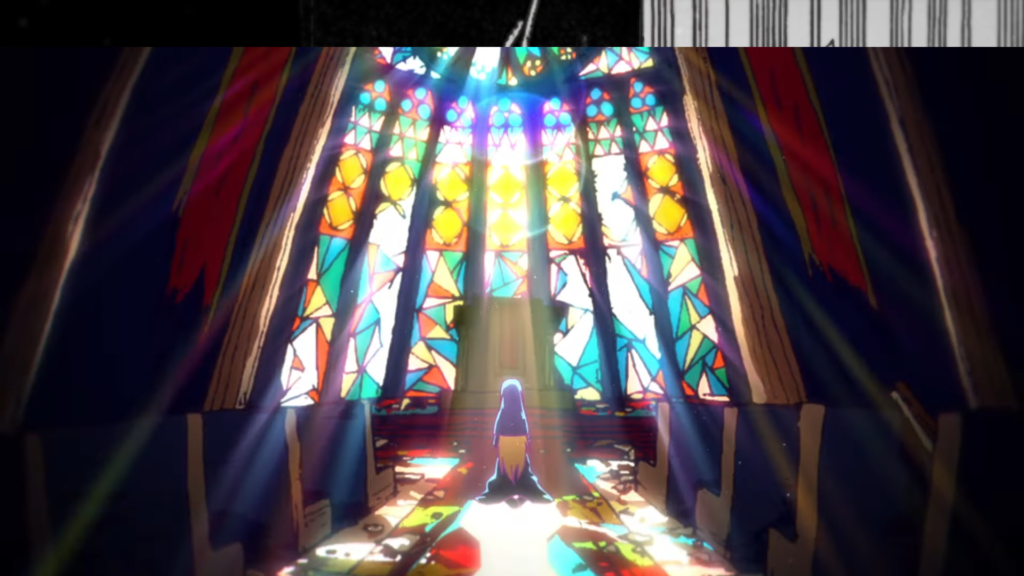 It feels like every month, if not every other week sometimes, we report on some new anime being concocted by Studio MAPPA. At the time of writing this article, it has been two weeks since we wrote about Yasuke, which to be fair had been previously soft-announced by not properly unveiled till October. Despite the fact that, in addition to Yasuke, Mappa has other shows that have yet to air like Attack on Titan The Final Season as well as the currently airing Taiso Samurai, we’ve got yet more news from the prolific. From an original manga by Coolkyoushinja, the creator of Miss Kobayashi’s Dragon Maid, comes Idaten Deities in the Peaceful Generation.

MAPPA has put together one hell of a first hook for Idaten Deities. With Coolkyoushinja’s distinctive style preserved and matched with a color palette reminiscent of Jojo’s Part 4 Diamond Is Unbreakable, there’s a real distinctive visual style to the show. The studio’s animation is looking as smooth as ever too! Idaten Deities’ world is one once ravaged by demons who were beaten down by gods and humans alike. War was ended, but demons are once again making a reappearance. This one won’t air until July 2021 though.

Idaetn Deities admittedly looks a touch more serious than Miss Kobayashi’s Dragon Maid. Based off a manga Coolkyoushinja made twice, one has to assume its a story the author particularly cares about. With a strong debut trailer from MAPPA, it’s possible the anime could win over a lot of people. Dragon Maid sure did, but again this is a different beast. While only time will tell whether or not this one will be a hit, we definitely see why MAPPA decided to take this one onto their already packed plate.