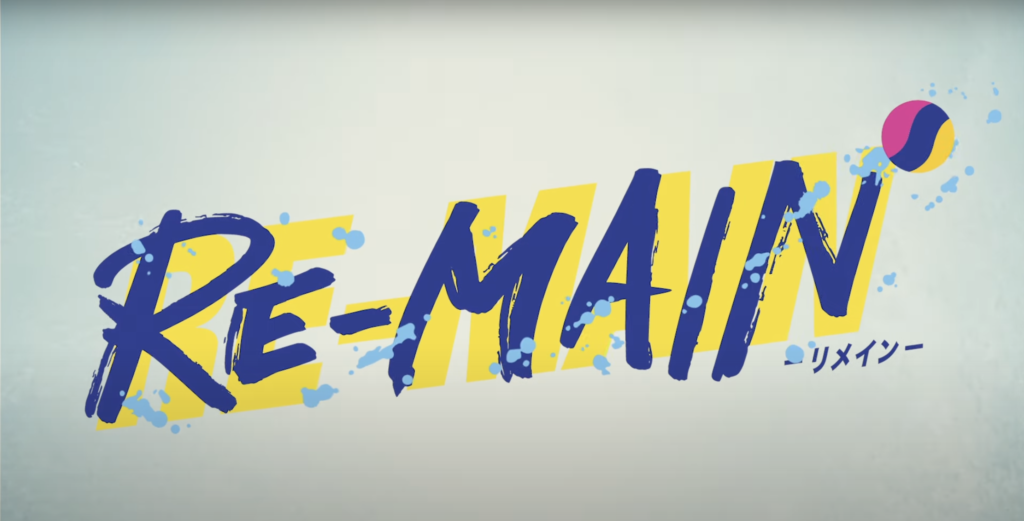 At the beginning of March, we shared the news that Masafumi Nishida was teaming up with the brilliance of Studio MAPPA to bring his new creation, the water polo anime RE-MAIN to life. Today, we get our first real look at the upcoming series via the anime’s first trailer, and I have to say, it is looking really good.

The name Masafumi Nishida might sound familiar to you because he played a key role as the head writer in Sunrise’s Tiger & Bunny. For the new project, he will be taking the helm of chief director, series script supervisor, audio director, and scriptwriter for every episode (talk about wearing a lot of hats). The announcement came with a brief synopsis of the story:

The trailer for RE-MAIN also revealed four new characters that will be part of the story. 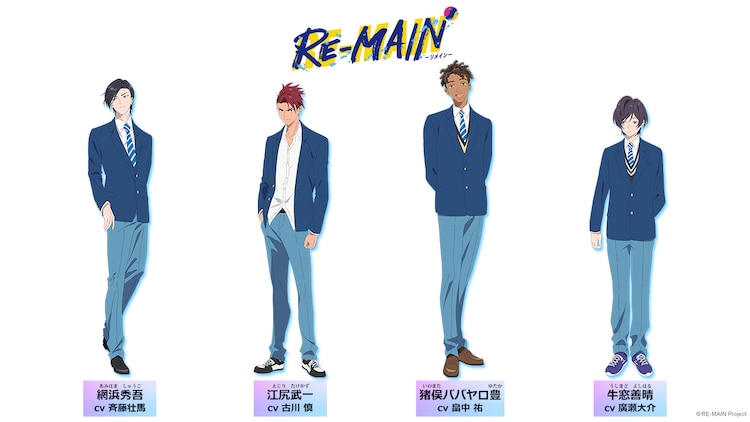