MAPPA, who is celebrating its tenth anniversary, premiered a short video celebrating the momentous occasion during their 10th Anniversary Event.

MAPPA is the animation studio responsible for such works as the TV anime Jujutsu Kaisen and Attack on Titan: The Final Season. Masatsugu Nagazoe directed the video, and he has selected scenes from the thirty-one TV and theatrical animations that MAPPA has worked on, to thank the viewers and express his gratitude for the 10 years that he has worked with the company. 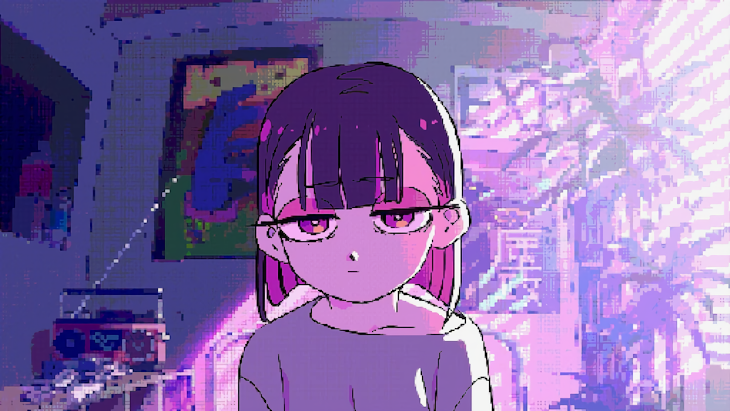 The song used in the video is made by ZUTOMAYO and is titled ‘Baka Ja Nai No Ni’ (I’m not Stupid)and honestly, it’s a really fitting song. The video brings the feels, as several characters ‘thank’ everyone for their support and take us for a ride in the last ten years of the company’s creations.