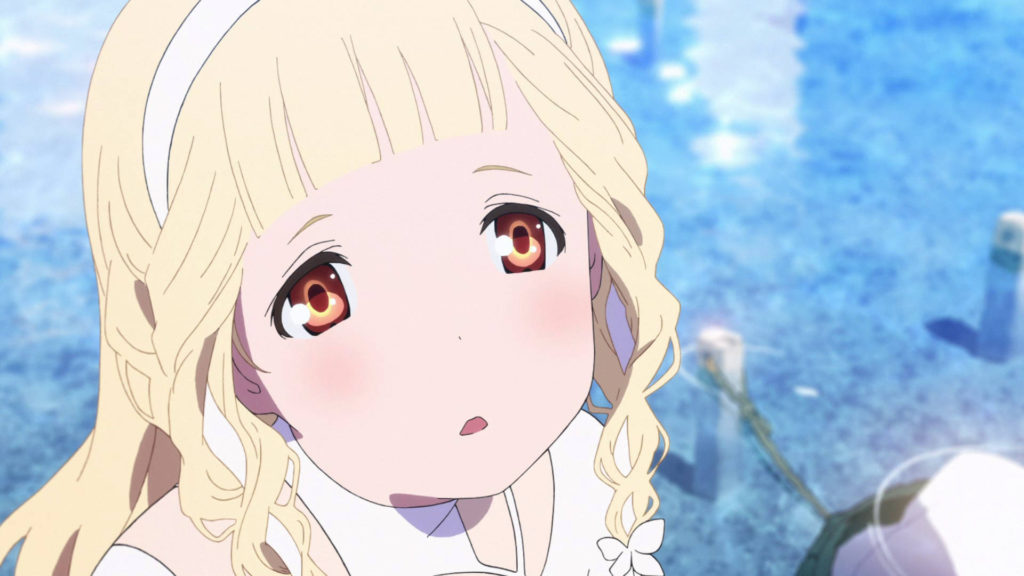 Pressed to be the must-watch anime film of the year, acclaimed Anohana screenwriter Mari Okada makes her spectacular directorial debut in the upcoming Maquia: When the Promised Flower Blooms, which is set to hit theaters across Australia this Thursday on June 7, 2018. The landmark film in the creator’s career couldn’t come at a better time, with initial reviews of the film praising it for its incredible performance and surprising depth, something many failed to expect upon initial glances at the film.

Initially premiered in Australia during publisher Madman’s annual Madman Anime Festival in Brisbane over the past weekend, fans weren’t shy in expressing their favorability of the film, and it’s not without good reason. Mari Okada isn’t afraid of proving her diverse skillset in Maquia: When the Promised Flower Blooms,  making for a memorable journey from start to finish that I haven’t been able to get enough of, much like most everything else Mari Okada touches. Madman describes the film below:

The people of Iorph have a lifespan of hundreds of years and maintain their teenage appearances for life, but when the peace of this town is shattered by those who want the secret to their longevity for themselves, a young girl named Maquia is forced to escape. Wandering the land alone, upon finding an orphaned baby she chooses to raise him, but as this boy grows up so the difference in their lifespans is thrown into ever-sharper relief.

There’s been an undeniable jump the overall awareness of anime films over the past couple of years internationally, largely kicked off by the phenomenon that was Makoto Shinkai’s your name. If this was to be considered the benchmark of a great anime film, then it’d definitely be worth a few points to know that even Shinkai himself considers Maquia: When the Promised Flower Blooms to be a “fantastic film.” With screenings across Australia beginning June 7, you’ll definitely want to head over to Madman’s official website to find your nearest cinema.