I am going to start by saying this: if you don’t know who marasy is, you need to search for him on YouTube. He is a Japanese pianist from Nagoya, Aichi, Japan who took YouTube by storm with his exceptional piano skills. He has uploaded many videos on the video-sharing platform where he has amassed over 1.7 million subscribers of him playing his own piano renditions of songs from anime, games, TV, and other forms of media. Today, he announced that he will be holding a live concert at Nippon Budokan in March 2021. 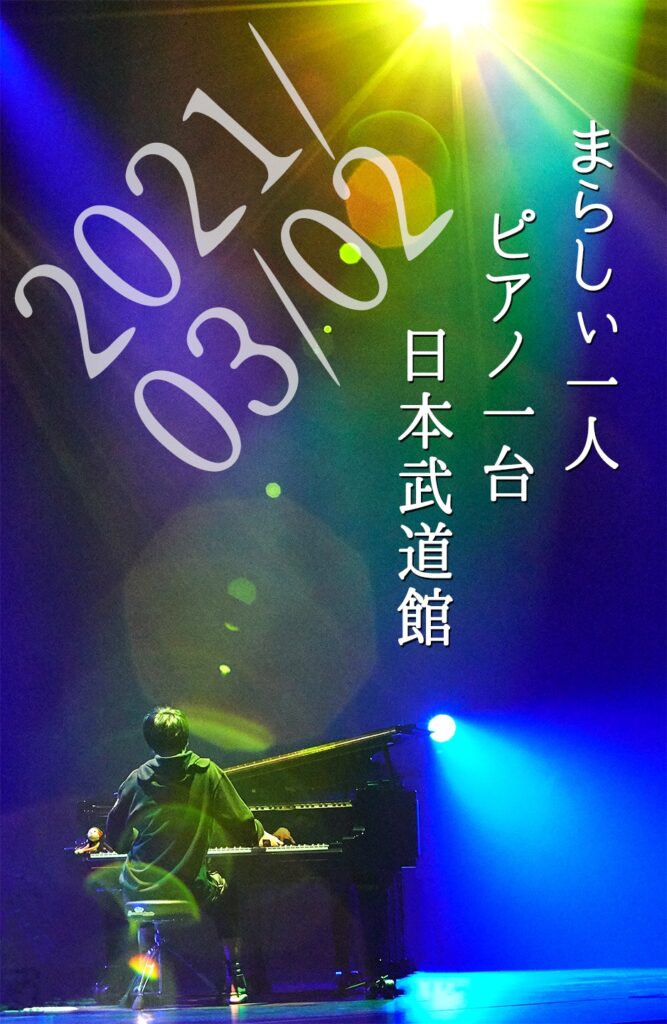 I, being the huge music game afficianado that I am, stumbled upon marasy when I saw his live piano rendition of ‘Sasoribi’, easily one of the most difficult songs to play, not only in beatmania IIDX, but on the real piano as well. After this, I found myself caught in a rabbit hole of marasy videos, watching him play piano renditions of several songs from not only rhythm games but anime titles as well. If you want to be truly impressed, I strongly recommend watching the below video of marasy playing the songs ‘Mendes’ and ‘Mei’ from beatmania IIDX on piano. It’s truly mesmerizing. Marasy has even made a joint album with beatmania IIDX legendary track-maker kors k titled ‘Beat Piano Music’, under the joint name maras-k.

Marasy’s live concert at Nippon Budokan will be happening on 2 March 2021, and you can even catch it as a live stream on Niconico Douga. Tickets will go on sale starting 29 January 2021. You can best believe that I will be catching this one, as I have grown into quite a fan of marasy over the last ten years.