Based on a lawsuit that Nintendo filed against MARI Mobility Development, previously known as Maricar a company that allows people to drive go-karts on public roads. Nintendo filed a lawsuit on Maricar in February of 2017 based on the notion that they were allowing people to dress up in Mario franchise character costumes and using photos of this on their website for promotional purposes without Nintendo’s permission. Nintendo stated that they were committing unfair competitive practices.

The Tokyo District Court ruled in Nintendo’s favor for the first instance of their trial in September of 2018 ruling that Maricar can no longer use the Maricar name as it is too similar to the Mario Kart franchise name as well as stripping them of the ability to use costumes of Mario characters. On top of this, MARI Mobility Development was ordered to pay Nintendo ¥10,000,000 in intellectual property damages. MARI then appealed this decision. In answer to MARI’s appeal, Nintendo appealed as well and requested the infringement penalty of ¥10 million yen be raised to ¥50 million yen. How’s that for a blue shell at the finish line? 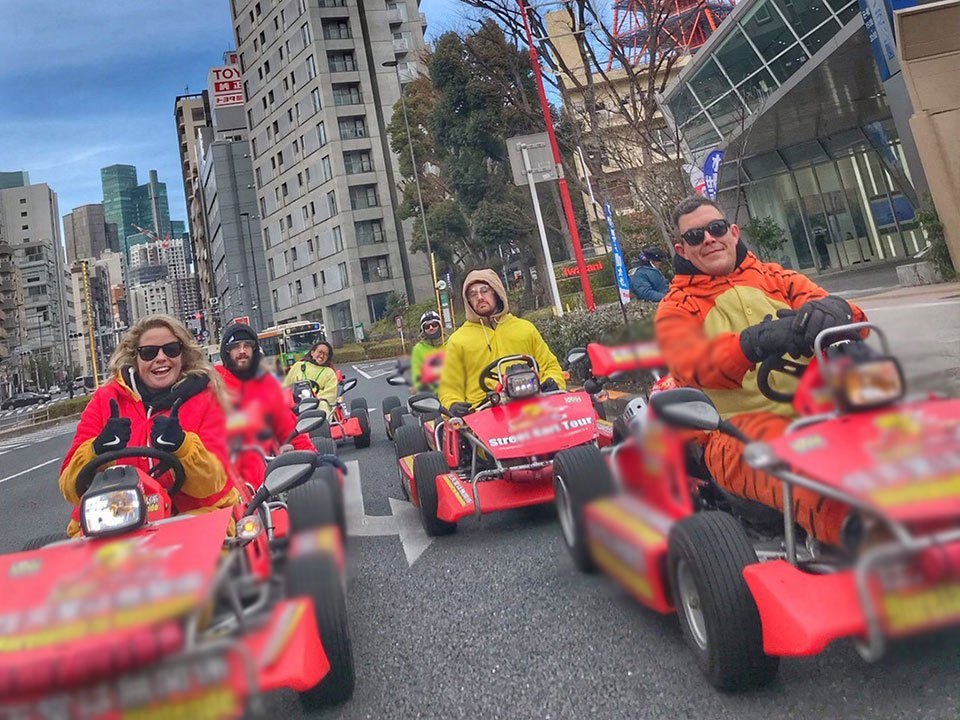 In May of 2019, the Tokyo District Court issued an interim ruling that “Mari’s actions do in fact infringe on Nintendo’s business interests” and proceeded to assess the amount of damages while continuing on with deliberations. Upon the rulings of the Intellectual Property High Court, MARI posted the following comment on their website; “We greatly apologize for the disapproval of the company’s claims and will continue to be diligent against the content and will continue responding”. To this Nintendo responded with “We take our brand and intellectual property very seriously and will do everything we can to protect our valuable intellectual properties which we have built up over many years.”

Now, I’m no lawyer, but I really want to know who thought it would be a good idea to take on this case if you were on MARI’s side. It’s 100% clear that they were copying the Mario Kart concept and using the costumes as promotional material is certainly a no-no, regardless of what country you’re based in. Either way, MARI states that they will continue to fight the fight and who knows how long this will actually go on for. If there are any further developments on this matter, we’ll be sure to keep you updated!