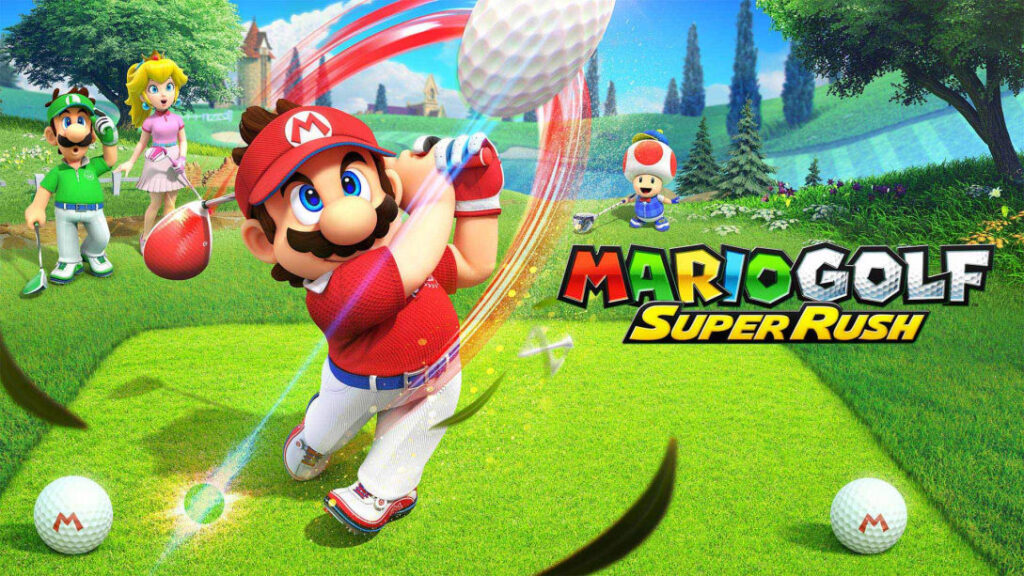 Today, Nintendo released an overview trailer for Mario Golf: Super Rush, and shared some more information on what players can expect of the game when it comes out on 25 June 2021.

Mario Golf: Super Rush was announced back during the February Nintendo Direct. The title is being developed by Camelot and will have several new features.

What new features you ask? Here is what you can expect when the title comes out? 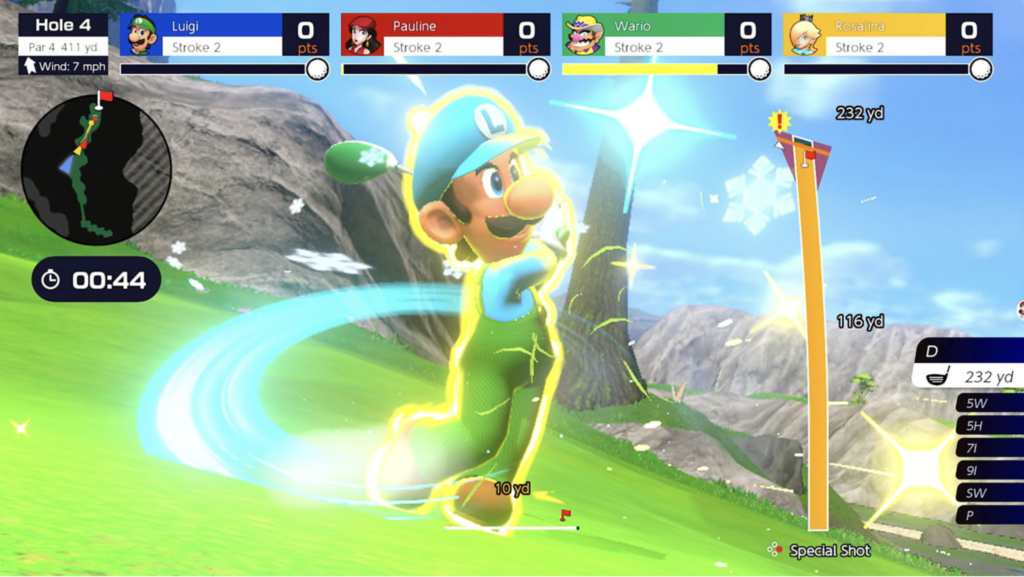 Mario Golf: Super Rush is scheduled to release on Nintendo Switch on 25 June 2021 and can be pre-ordered through the Nintendo Game Store.