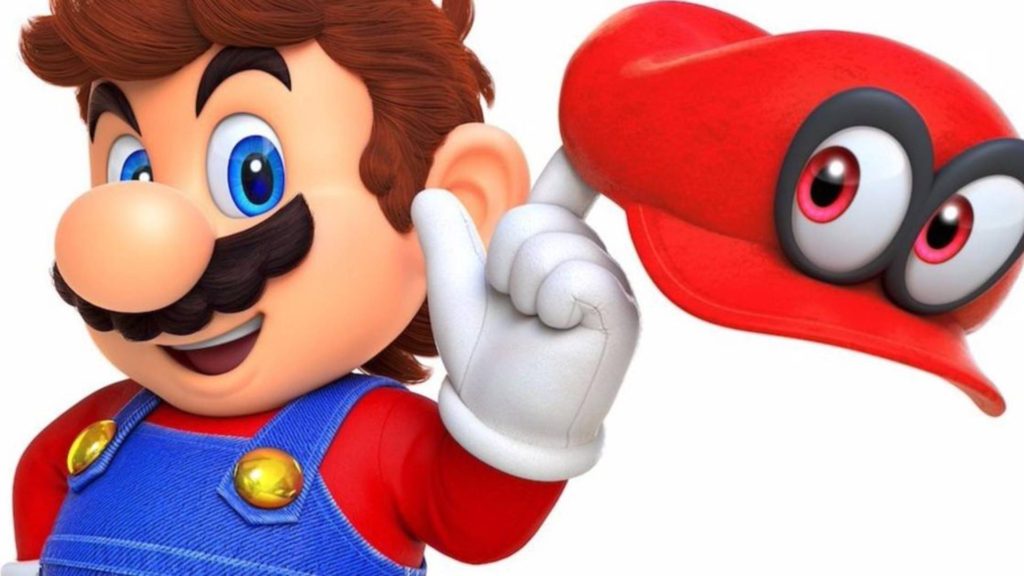 It wasn’t too long ago that Nintendo made the grave mistake of implying that their flagship character, Mario, was no longer employed in the plumbing field. If I remember correctly, it was some time towards the end of 2017 that I was made to believe that Mario had retired from his position. With just a simple edit to a bio on a website, an entire part of history was removed, with the world crumbling around me as I knew it.

Well, I’m sure we’re all pleased to know that the character’s position has now returned to its former state of being, though it is noted that he’s not entirely limited to that very role. This would, in theory, leave a contractual loophole allowing his work as both a doctor and painter; oh, and I guess he can save the princess too.

While none of this actually matters, I guess I can now go to bed in peace knowing that the hardworking boy is at least being recognized for the job he does. Or wait, maybe the one he doesn’t do? If you’re wanting to check out that bit of information yourself, as well as a few extra facts including Mario’s love of soccer, you can head over to the official website.