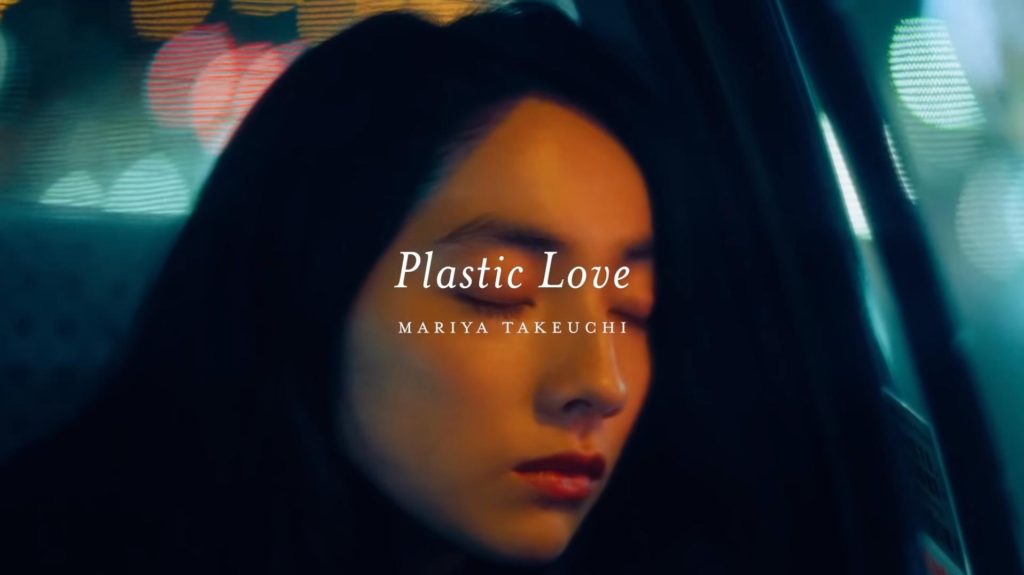 We all knew something like this was coming eventually. For everything that was going on musically in Japan throughout 2018, the year’s biggest musical success wasn’t even of the decade. Mariya Takeuchi’s 1984 “Plastic Love” was, in every sense of the phrase, the most viral music release internationally from Japan throughout 2018. There’s a lot of varying factors that went into this success, but more than anything it was a microcosm of internet culture being embraced en masse that resulted in the rapid-fire spread of “Plastic Love”. Now 35 years after the tracks initial release, Warner Music Japan has shared an official music video via their YouTube channel.

Originally released on April 25, 1984, Mariya Takeuchi’s seminal “Variety” was a major turning point for the then 29-year-old musician. It was her first #1 album on the ORICON charts, and several cuts from that album remain a celebrated part of her expansive career to date. Produced by her husband and fellow industry veteran Tatsuro Yamashita a full two years after their marriage, the song captivated an entire global audience during its resurgence.

Releasing an official music video 35 years after the songs initial release is an interesting move. Directed by Kyotaro Hayashi, the music video showcases Tokyo in a manner that perfectly captures the sensibilities of the ’80s through a modern lens. That’s all great, but this is where the biggest issue comes into play, and is something we’ve discussed quite recently. Warner Music Japan uploading a “Short ver.” music video is blatantly tone deaf to the global movement that shot “Plastic Love” into the public eye once more. For those of you unfamiliar with the concept behind a “Short ver.” music video, let me fill you in; in an effort to push physical sales of a DVD album tie-in release, Japanese labels will often share “Short ver.” music videos that give viewers a taste of the full video, promoting the idea that they should go buy the full release. While that in and of itself is an extremely dated practice, it’s only amplified by the fact that it limits access to those within Japan.

While the song was celebrated in Japan by a number of people on the same train as everyone else in the globe in 2018, far and beyond the majority of this resurgence stemmed from outside Japan. Going as far as creating a music video for a song 35 years after its initial release, and a whole year after its initial virality is one thing. But to deny access to the very people that were even consuming the music in the first place is a whole other mess, and again highlights the major issue that “Short ver.” music videos present. While fan re-uploads of the song have garnered tens of millions of views from people who genuinely enjoy listening to the song, I can’t picture anyone jumping to Warner Music Japan’s official upload over them when they’re only being offered a quarter of the song, which is unfortunate.

If you’re interested in sampling what’s to offer from an official “Plastic Love” music video, you can head over to Warner Music Japan’s official YouTube channel.